Glacier Burst in Uttarakhand: 100 Missing in the Disaster 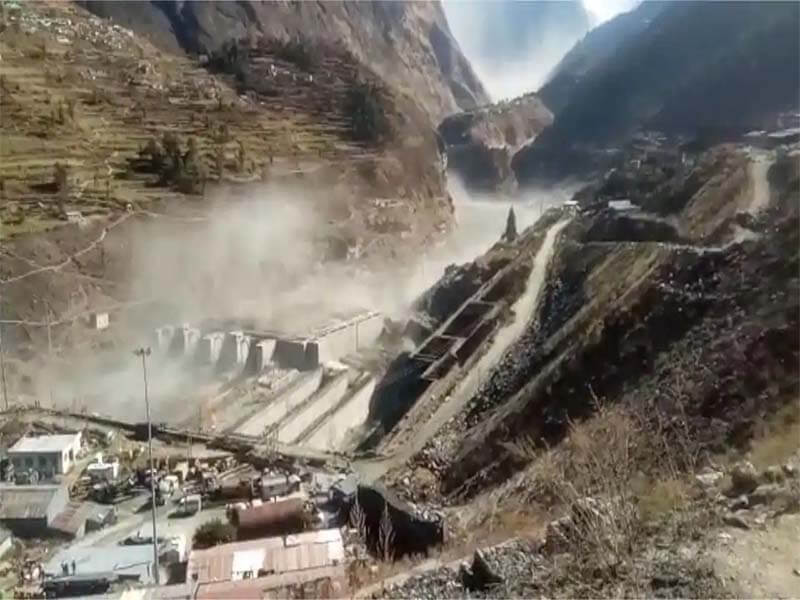 A Glacier Burst happened yesterday in Uttarakhand in the Chamoli District in the state. There are reports of people missing in Chamoli District the rescue operation is underway over 100 people are feared to be missing and over 100-150 casualties are reported. People who are living on the bank of the Alaknanda river are advised to move to a safer place said Chamoli Police. Till now 5 NDRF teams and two ITBP teams have been sent for the rescue operation while more NDRF teams are being organized in case of need.

Houses have been damaged along with Rishi Ganga Power Project, the devastation was caught on camera. The video has been circulating very quickly over the internet which shows the total disaster it wrecked on its way. Trivendra Singh Rawat has tweeted and shared emergency contact numbers that you can use in case you are stuck in the area.