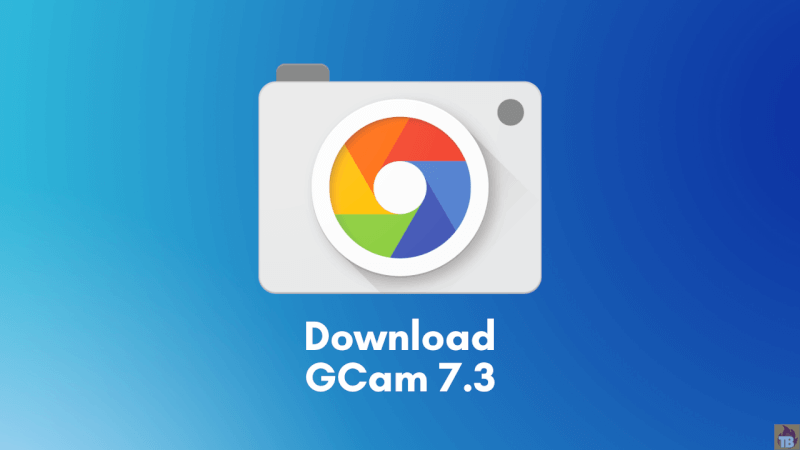 Camera2API support is very much necessary in smartphones nowadays because the Google Camera Mod drastically improves the image quality. Several developers are working hard to make new GCam Mods for almost all the phones. After the launch of Pixel 4, now we have the Astrophotography Mode in all the GCam Mods. The latest version of GCam 7.3 includes some exciting new features, and you can install it right away on your device running on Android 10. You can download GCam 7.3 from the given link.

Google recently launched Google Camera v7.3 for the Pixel smartphones, and the developers have already made a few Mods of the same version. As of now, you can only install the GCam 7.3 on the device running on Android 10, but don’t worry, the new stable version will be released soon for the Android Pie as well. We have tested the app on Redmi K20, and it works flawlessly. It also works on Poco F1, Redmi K20 Pro, OnePlus 6/6T, OnePlus 7T/7 Pro, and Mi A3.

Both of these are still in beta testing, and they might contain few bugs. The image quality is excellent, and new features like DND mode, 24fps video recording, and familiar faces work fine. We still don’t get the Dual Exposure Control, which is one of the most exciting features of the Pixel 4 camera. Future updates might get this feature as well.

How to Install GCam 7.3 on all Smartphones

That’s all in this article on Google Camera 7.3. Now, download GCam 7.3 on your phone and start capturing excellent photos.