Google is providing a lot of free services from a decade. Now, Google Maps has finally turned 15th year old. The app helps a lot of users and providing the correct location of places, monuments, restaurants and more. As the app is being used daily and growing up so changes are necessary. So, Google has rolled out Google Map New Logo and some video which represents the decade of the Google Maps. The Google Maps Updates not only bring customisation to the app but also bring Google Map new feature which will help users a lot more. So, read the full article to know more about the Google Maps App updates with the Google Map new logo download: 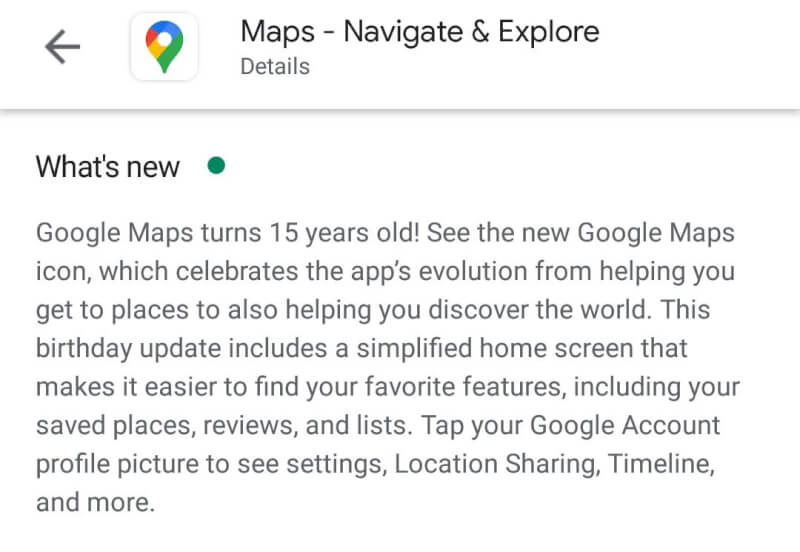 Many new things have been added in the app. But, Google has mostly focused on the customisation and layout for the app. As the app is being used for daily, so it has to be more eye-catchy by which users don’t get bored. So, the first new thing is the logo. And, it looks much better from the previous one. You can see the logo below and also Google has shared a video for the time to time update for a logo that was provided in the last 15 Year.

Also, the tabs at the bottom are updated which looks so minimal in the app. You can see all the updates below:

The Transit Feature is also getting updated and brings out the more improved Live Arrival Times, crowdedness predictions and more. Now, the transit riders will be able to see the temperature by which they can know the weather and also they will see clear information for the better entrances for bus and trains. The update also brings out the features by which the disabled passenger will get attendants.

In the video, you can see the evolution for the decades of the Maps logo. So, check out the logo of the apps below:

Also, the navigation menu of the device has been updated and brings a 3D car image with balloons. It will help those who are travelling by car and providing them with the best routes. You will see a new animation when you launch the app. 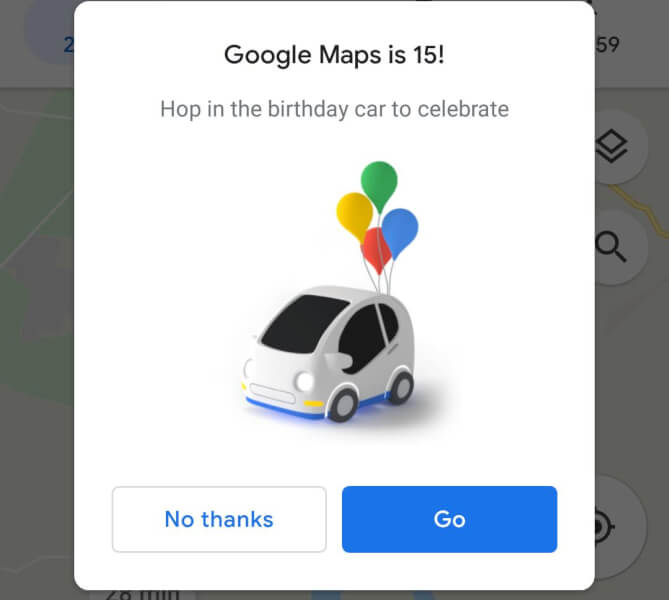 The updates now bring live location measurement when you point out any starting location and ending location. It will tell you the range by which you will know the estimated distance. This feature is likely to get launch in a few months.