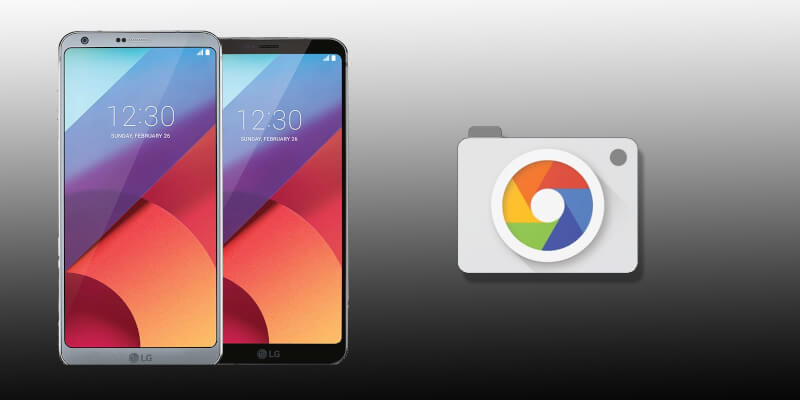 LG G6, G5, V5, V30 and V20 are perhaps the most popular smartphones made by LG in the lineup from recent years. Since Gcam versions are majorly focused on the devices powered by Qualcomm Snapdragon Processors, it is pretty expected that the Gcam port should be able to run on these devices as well. However, Gcam is also ported for some Exynos and Kirin chipset supporting devices as well like Samsung Galaxy S9, Honor Play etc. 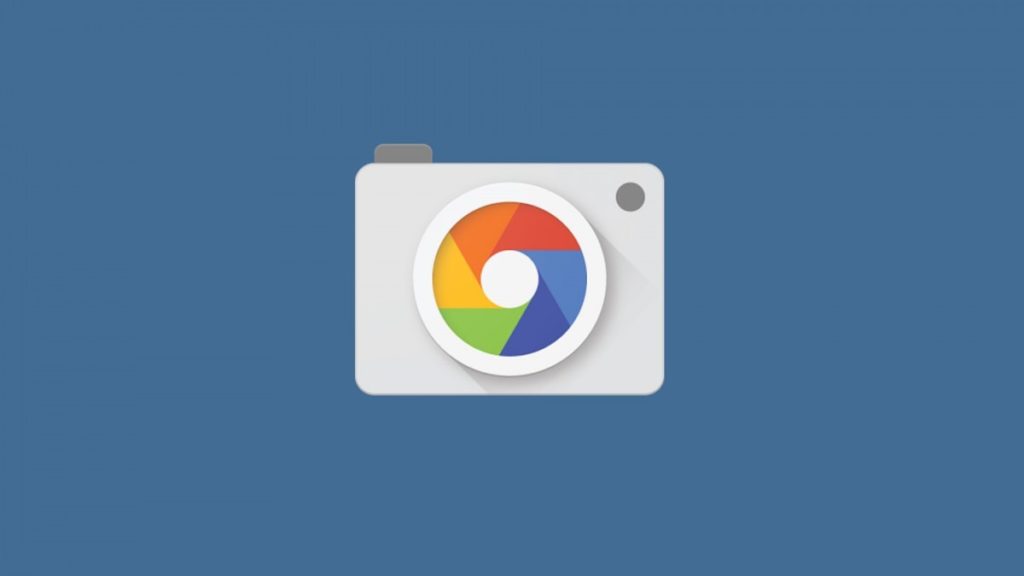 Google camera mostly requires Camera 2 API (cam2api) permission to be enabled on the smartphones which are supposed to be enabled by default in Android Pie and above versions (but many manufacturers are not doing it). It can be enabled manually by Rooting the device and editing the build prop. 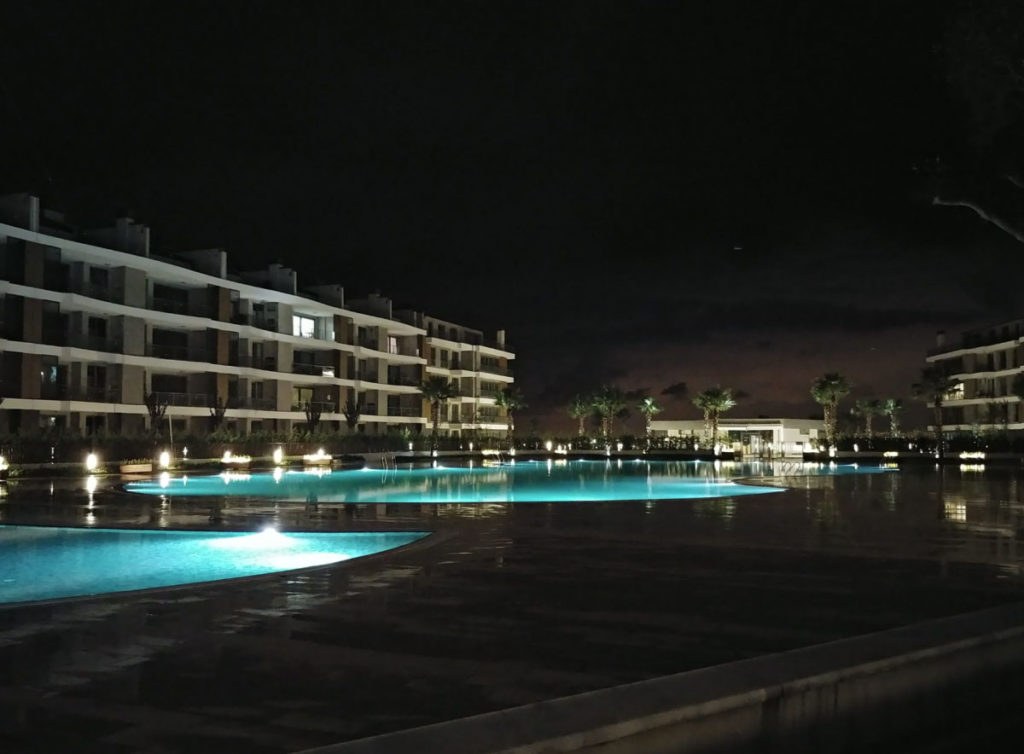 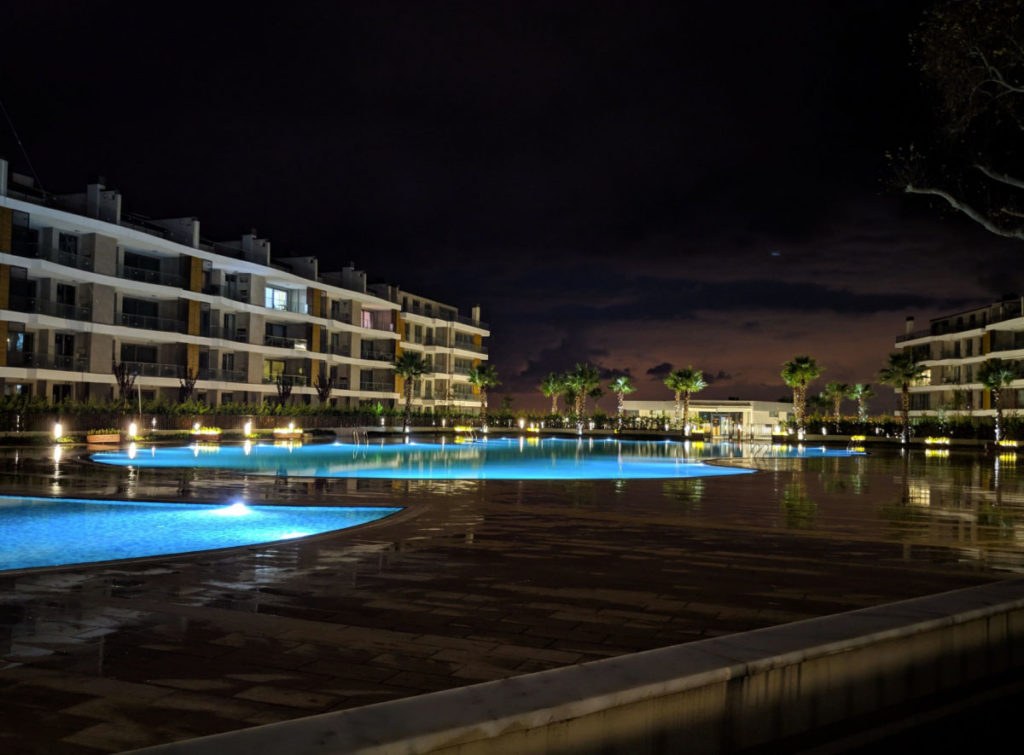 However, the above LG devices mentioned does support GCam out of the box without having Root access and Custom Recovery but since the difference in Kernel Source in drivers from LG, the normal GCam downloaded from the maintainer’s site won’t work as of now and that’s why it needed a dedicated Google camera port to work on. As of now, the current version for LG devices mentioned are pretty much stable and supports all the major features of GCam Pixel 3 like Night Sight, HDR+ enhanced made by the developer Cstark27.

To install GCam on the devices mentioned above. Download the APK file from the link below and install it and it should be able to work fine after allowing all the necessary permissions required.