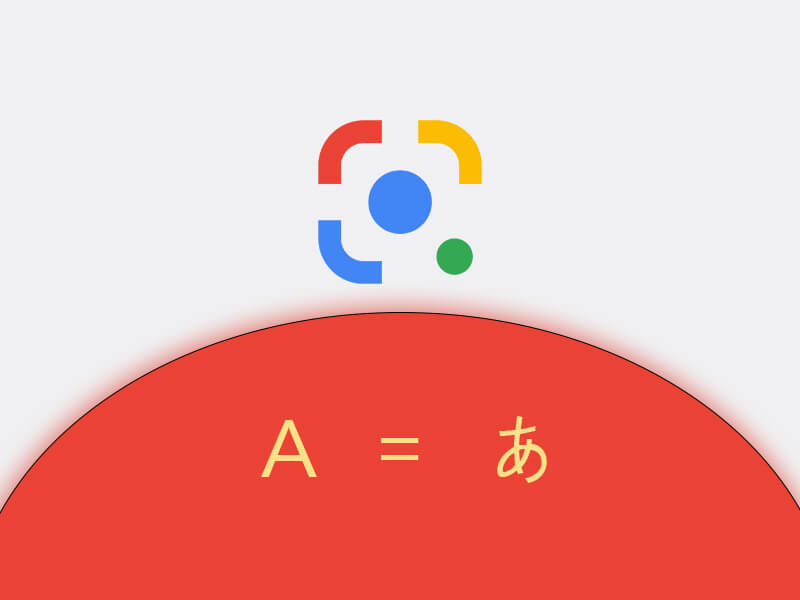 Google translate tool is useful in translating various languages to the one you can understand. Google merged its translate feature in Google lens that became another useful and handy feature as using Google lens you can translate text to any language easily just by clicking a picture of the text. 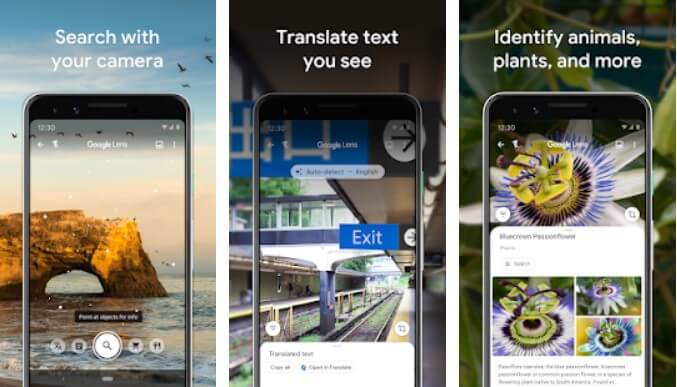 Being handy is a good thing, however, it needed an active internet connection to translate and this came as a drawback for Google translate tool. Although, now Google has now solved the issue with a new server-side update. Once you receive the update, you will be able to see the “Tap to Download” button parallel to the languages in the select language menu. So you can now download the required language pack to translate when you are offline.