Google Pixel 4A Will Go On Sale in May 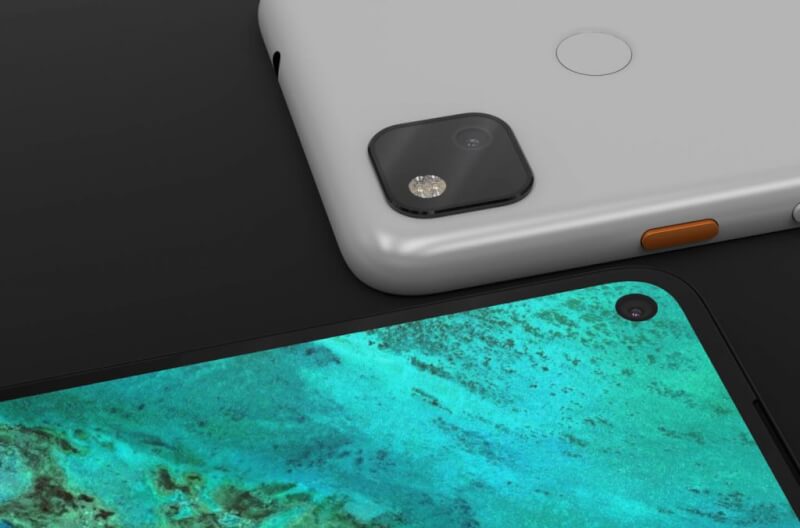 Here are the expected features of the Google Pixel 4A.

Google Pixel 4A will come with a 5.81-inch display with a resolution of 1080×2340 pixels. There is going to be a punch-hole camera in the front, which we haven’t seen before in any Pixel phone. This device might have a battery capacity of 3,300mAh along with a 15W fast charging.

Best image quality is the USP of Pixel lineup. Google Pixel 4A will sport a single rear camera with the LED Flash. There is a square camera bump, in that, you can expect to find a 12.2MP 1.4um sensor with f/1.7 lens and optical image stabilization. It will come with features like Portrait mode, Night Sight and Astrophotography mode. The front camera is probably going to be an 8-megapixel 1.22µm (f/2.0) lens.

The device might be powered by the SNAPDRAGON 730G, (2.2 GHz, Dual-core, Kryo 470 + 1.8 GHz, Hexa Core, Kryo 470) which is a fast midrange ARM-based SoC. It will come with 64GB ROM and 6GB RAM and Adreno 618 GPU, which improves your gameplay experience. The device will come with a physical fingerprint sensor on the back.

Google Pixel 4A Launch in India

Google Pixel 4A Price in India

The Google Pixel 4A rumours suggest that the device will be priced around Rs. 30,000. Recently, iPhone SE 2020 launched at a price of Rs. 42,500 in India. So, Pixel 4A will give a healthy competition to the budget iPhone.