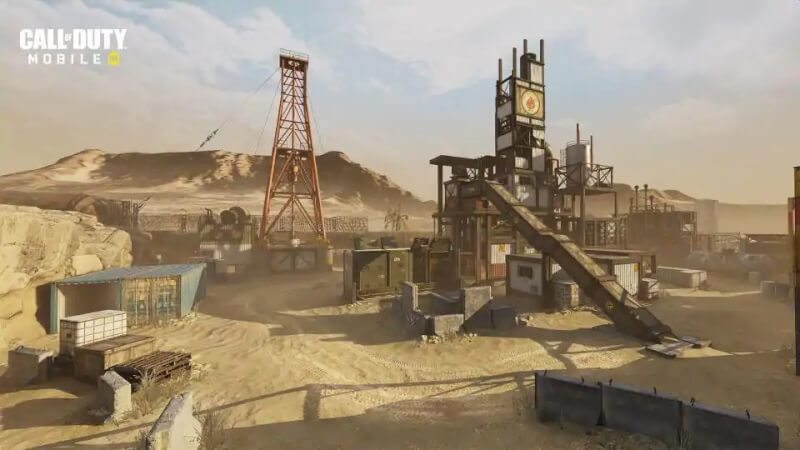 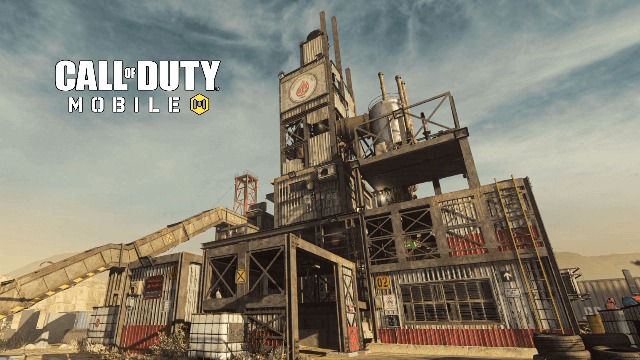 Let’s talk about the new Call Of Duty Mobile Rust Map in detail.

The Rust Map was first featured in the Call Of Duty: Modern Warfare 2 and since then it has appeared in many versions of the game. The Call Of Duty Mobile Rust Map is much similar to that of its desktop siblings. Moreover, this map is a good option for making strategic calls and team attacks. 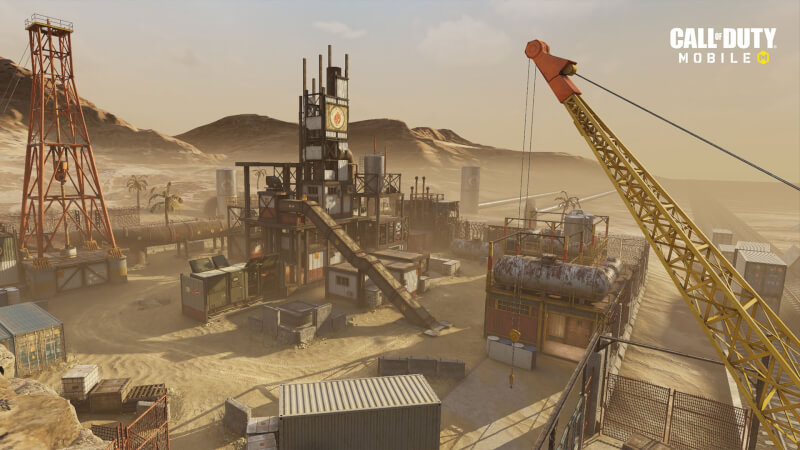 The Rust Map is a small Oil field map featured in the middle of the dessert. After the Call Of Duty Mobile new update, the Call Of duty Mobile new Map will be highly anticipated because of its high tower. The high tower will be beneficial for taking upon enemies from high ground. 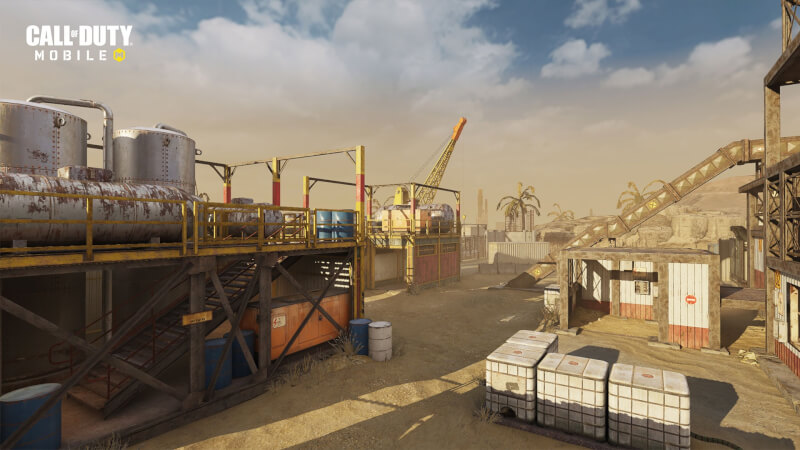 Due to the small and twisting nature of the map, players will have to keep up with their senses. Getting some vertical height is always preferred in the game. It may be a good idea to equip scorestreaks like M27-Dragonfire, Stealth Chopper, and the VTOL. 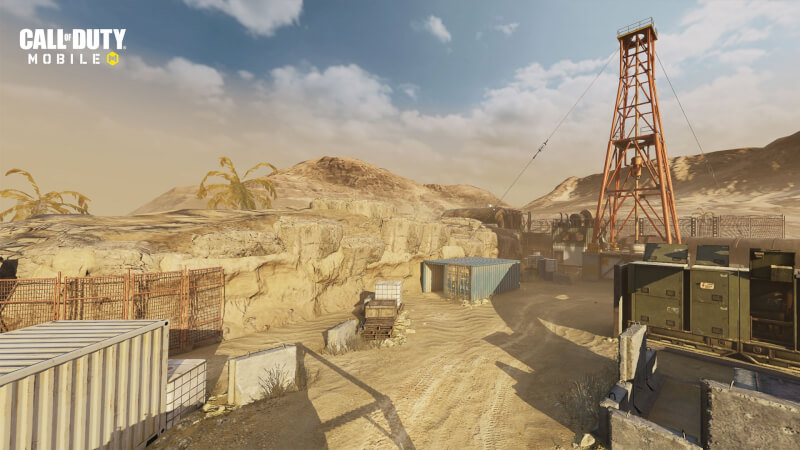 The new COD Mobile update will also bring the new Battle Pass of Season 6 and Call Of Duty Mobile New Map with some minor improvements. 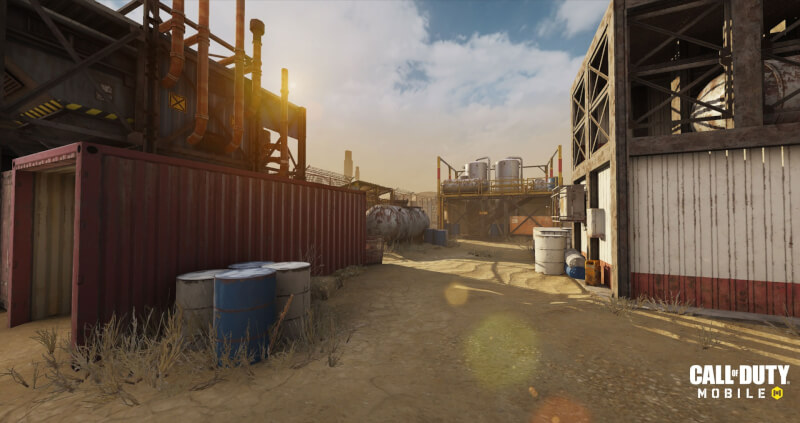