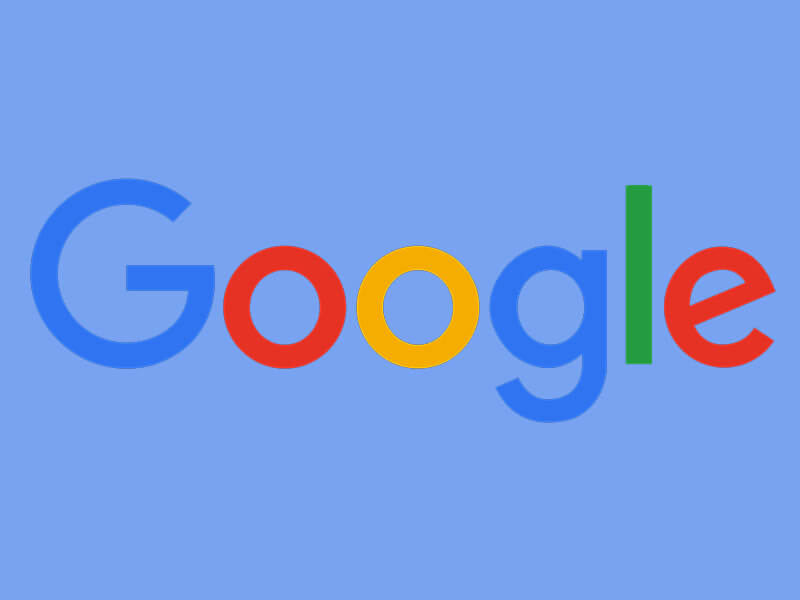 iSpeech
The tech giant Google has threatened the country Australia to stop the searches in the country if media code becomes law. Earlier, Tim Berners-Lee has also commented on the situation saying that the media code is undermining the web's "fundamental principle". Now for those who don't know what media code law is, let me explain it briefly in simple words for you. Media code is the law that the Australian government has proposed for Facebook and Google that they need to pay for news content. 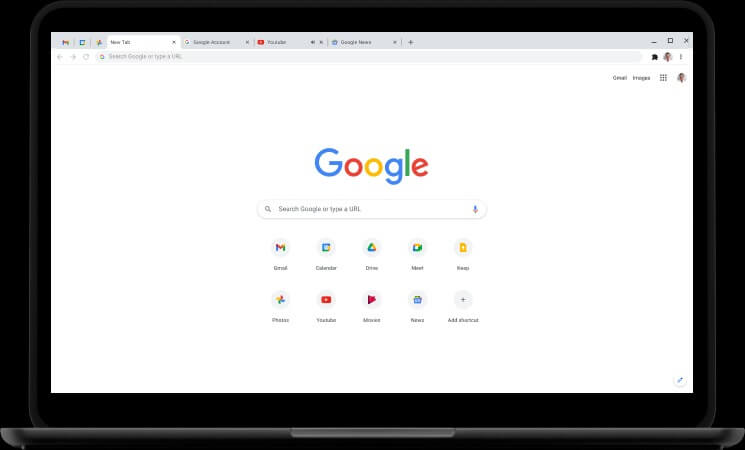 Moreover, Google said on Friday that it will disable the search functionality in Australia if the media code law goes live around the country.