Google to remove apps that requires call log and messages from Play Store.

From the last couple of years, Google is working on the security of apps that are used by most of the people. Recently, Google announced that it was cracking down the apps that require call log and messages. The company updated its developer policy. Announced in October 2018, said that all the apps in the Play Store would get a duration of 90 days to retract such permission. As the deadline reaching, Google has announced that it is removing the apps that ask for call log and SMS from the users.

“Over the next few weeks, we will be removing apps from the Play Store that will ask call log and SMS permission”, Google Play’s Product Management Director Paul Bankhead wrote in a blog on the Android Developers Blog. 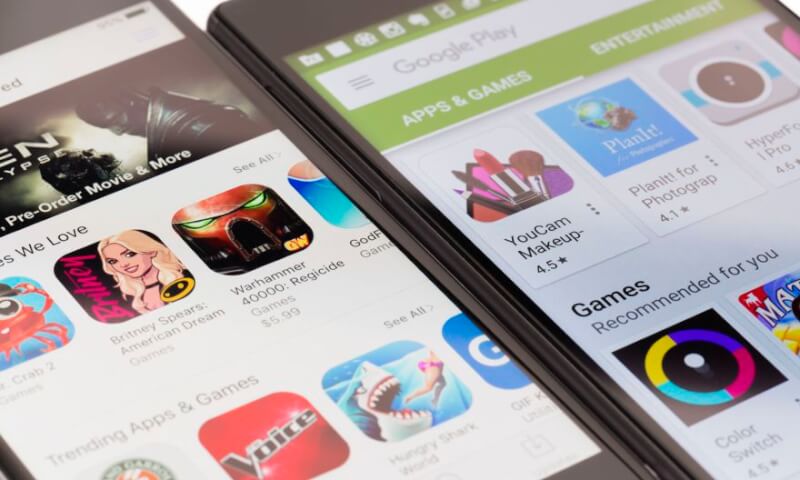 Google said “Our new policy is designed to ensure that apps asking for these permissions and ongoing access to the sensitive data in order to accomplish the app’s primary use case, that users will understand why this data would be required for the app to function”, he wrote in his blog.

Therefore, Google is cracking down malicious apps. Last Year, 80 apps were removed by the Mountain View, California because of spreading of adware on to users.

Join our Telegram Channel for more updates!
Related Topics:Changed developer policyGoogle give 90 days timeGoogle to remove apps
Up Next

Vivo Apex 2 : The mysterious new phone that’s like nothing we’ve ever seen before just got a launch date