Vivo Apex 2 : The mysterious new phone that’s like nothing we’ve ever seen before just got a launch date 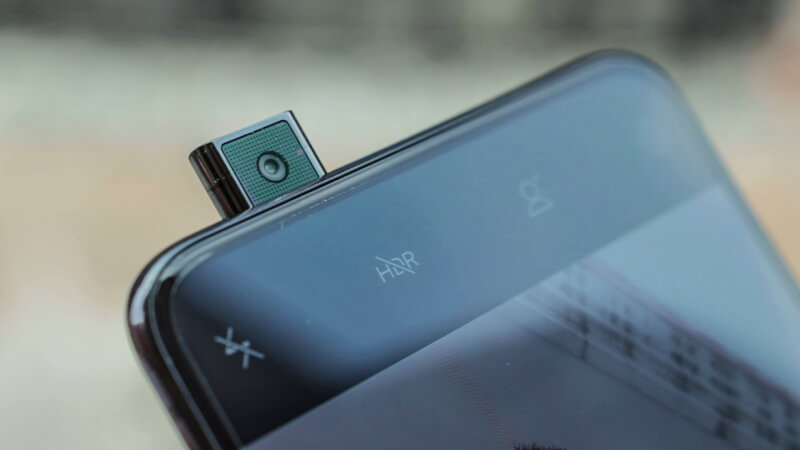 Vivo may announce a new phone this month. The company started to tease the new phone on the Chinese social media website Weibo. By the way, the teaser doesn’t offer much information apart from the January 24 date, online reports suggest the phone will be called Vivo Apex 2, codenamed Waterdrop. The specifics of the phone are a mystery at this point, but a recent leak revealed that Vivo will use liquid metal in the construction of the phone. 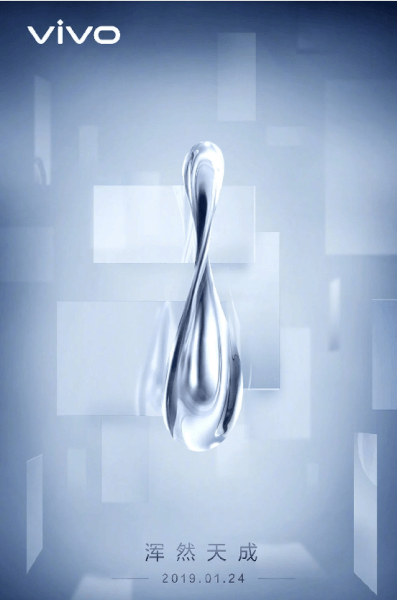 The manufacturer shared a teaser poster on its Weibo page with a caption that translates into “What is the future of mobile phones? Throw away the complexity”.

The poster itself shows a twisted waterdrop and the Chinese text on it roughly translates to “totally heaven”. While that doesn’t seem to reveal much, there are rumors the launch is for the unveiling of the Vivo APEX 2. The APEX 2 is reported to be codenamed “ The waterdrop” hence the waterdrop on the poster. 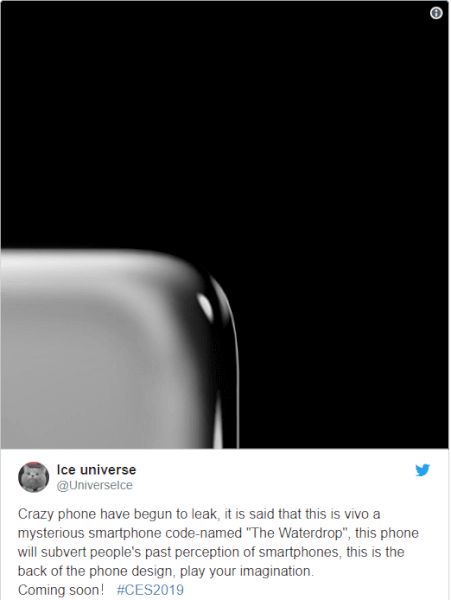 The popular leaker, Ice Universe, shared a teaser image of the phone last week. The phone is shown to have a pebble-like smoothness on the back and a metallic silver frame. No details about the phone were released but he did say it will change our perception of smartphones.

Join our Telegram Channel for more updates!
Related Topics:2Apexnexsmartphonesvivo
Up Next

ISRO is ready with upcoming missions: Time to be proud!

Google to remove apps that requires call log and messages from Play Store.