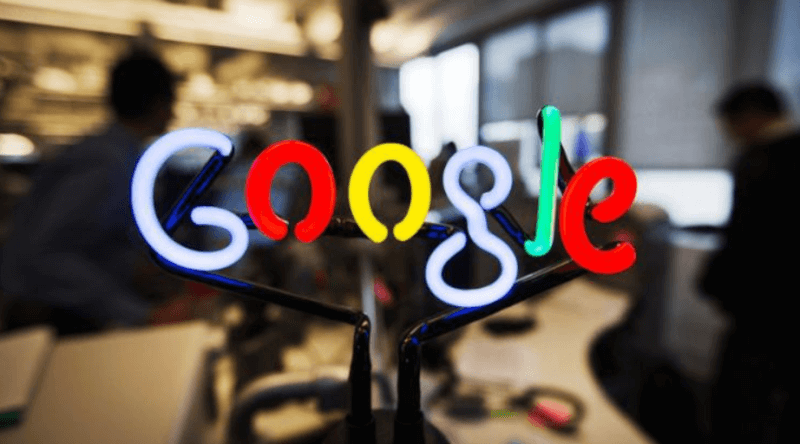 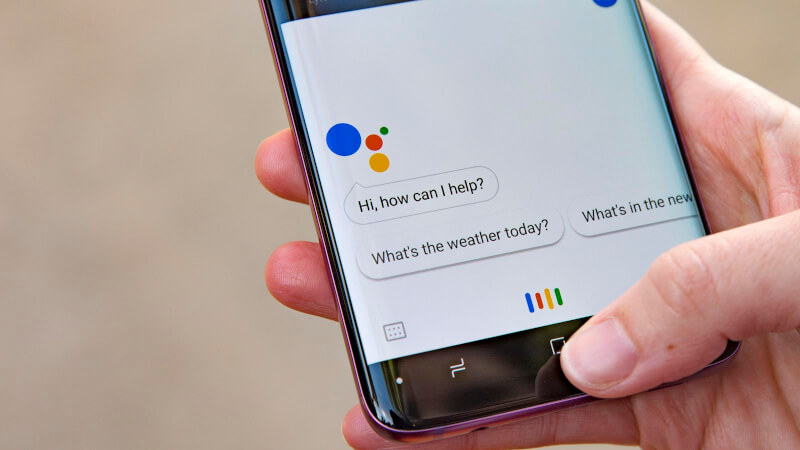 Google Assistant makes our work easy and it is improving day-by-day. Users who ask Assistant about something then the recording is kept to improve it for the user. But, there is some news that Google worker listens to this recording. Google Assistant is available on more than 1 billion devices and the users are from different country & state. So, Google appoints a contractor who listens to the recording and helps the assistant to work in a flow. Amazon also appoints a contractor to listen to the recording. But, Some users are reporting that their recording has been leaked.

Google Product Manager Mr. David Monsees wrote in a post, ” The company acknowledged that humans can access those recordings after some of its Dutch language audio snippets were leaked.”  They are also conducting a full review of safeguards to prevent this misconduct from happening again.

We all see that day-to-day Google is improving the security of each Android Phone. Google is angry as the recording has leaked. If you are using Assistant then your voice recording will be on to improve the work of Assistant but you can also turn it off. After turning it off, you will not be able to use the Assistant as you are using it before. Voice recording of the user helps Assistant in identifying much information it can. So, Google will also improve the privacy of the Assistant by which your recording can be kept safe. Now, all things are good. So, you can use the Google Assistant without any problem but never share any personal information on it.