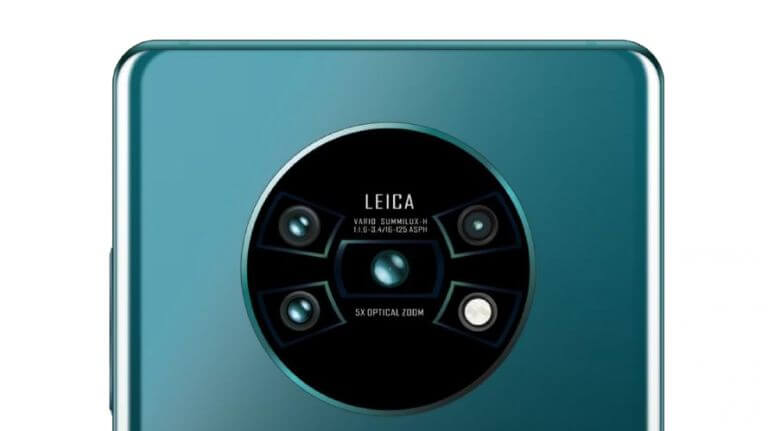 Huawei is placed on the second position in the smartphone market with Samsung on Top. Although it has not been a good year for Huawei with the US ban imposed on them, things are starting to cool down. Huawei is working on its android alternative OS which possibly can launch with the Mate 30 Pro. In this article, we will share some of the Huawei Mate 30 Pro leaks hinting at some serious upgrades from the predecessor. We have some live images and renders of the Huawei Mate 30 Pro.

These renders came out last week indicating a four-camera setup. Although these look highly unofficial they are surprisingly convincing that the Huawei Mate 30 Pro might look like this. The possible cameras configurations are regular, super ultra-wide, Telephoto and a 3D ToF sensor. We highly doubt that Huawei will use a circular shape for camera bump but we can be surprised. 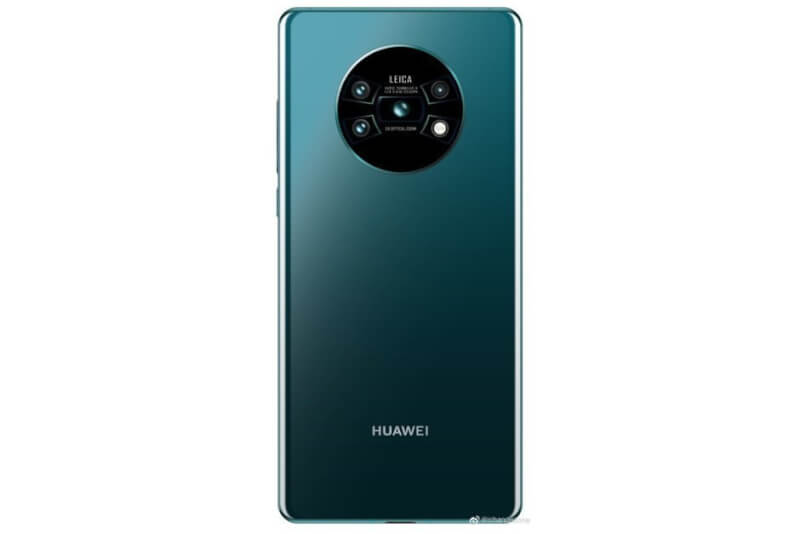 These images are rumored to be of Huawei Mate 30 Pro. The display looks insanely curved and is supposed to be of 6.71inches. Other rumors suggest that the display could be a 90hz OLED panel. The notch as you can see is smaller than the predecessor and has a large number of cutouts for sensors which reminds us that it also might have an in-display fingerprint sensor. 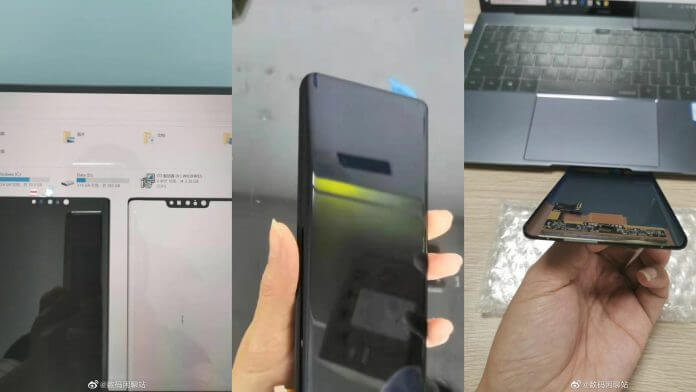 As already mentioned above, Huawei Mate 30 Pro is rumored to feature a 6.71-inch curved OLED display coupled with a possible in-display fingerprint sensor. It is supposed to be powered by a Kirin 990 chipset with the Balong 5000 5G modem for 5G support. The device is expected to come with a 4,200 mAh battery with 55W fast charging support. It also has the capability for 10W wireless reverse charging. It can have EMUI 10 or maybe a new OS.

That’s it for this article! Turn On notifications for the website for fresh tech content posted daily! Tabaahi Machatey Raho!