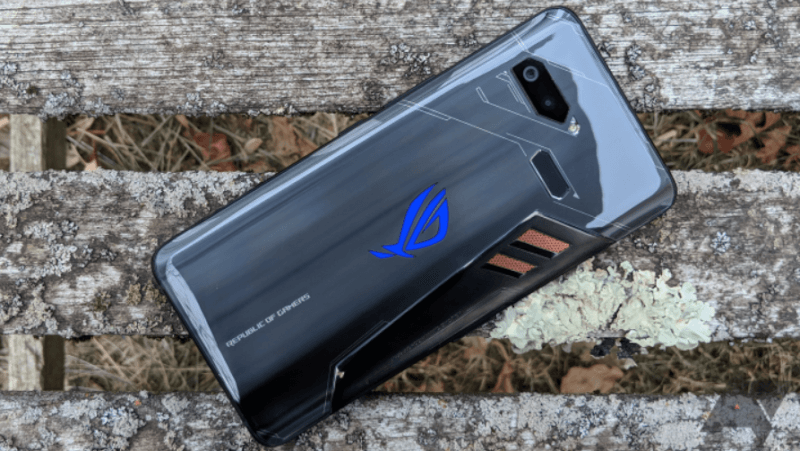 Gaming fans will no doubt be happy, as often the bezel-less design of modern flagships does mean getting a good grip of the edges of a phone can be difficult without obscuring on-screen controls. Qualcomm recently announced a gaming-centric Snapdragon 855 Plus chipset with better GPU performance and slightly better clock speeds than the original Snapdragon 855. Now, Asus is also set to become the first smartphone manufacturer to adopt the new Snapdragon SoC. 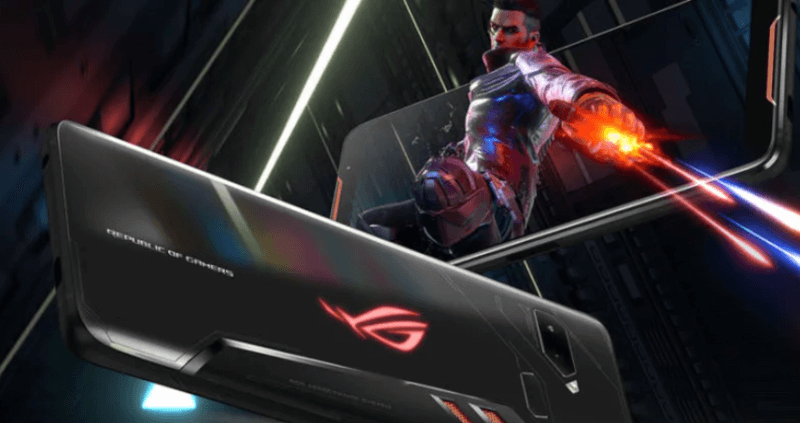 Asus ROG Phone 2: Everything You need to know!

This will be the first smartphone to come with the recently announced Snapdragon 855 Plus chipset. Providing a 4.2% boost in CPU performance and a much more important 15% improvement in GPU performance, the ROG Phone 2 will no doubt be a gaming beast.

Check Out our detailed article on Snapdragon 855 Plus Here. 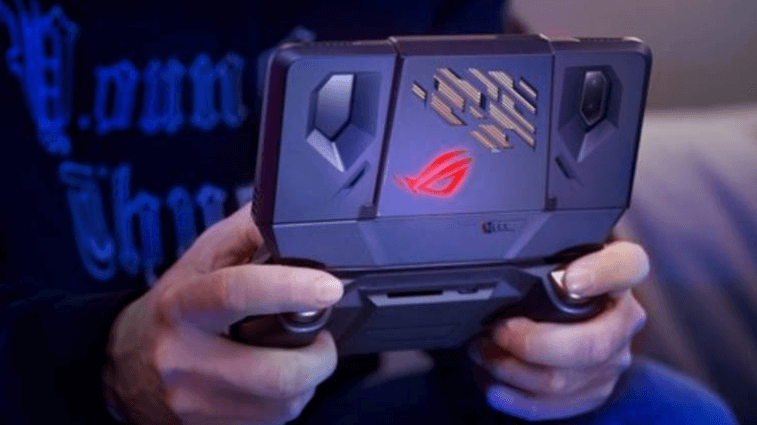 Asus ROG Phone 2 will sport a 120Hz screen as compared to the 90Hz panel on the first edition of the ROG Phone. However, there’s no confirmation on whether the screen will be an LCD or OLED. The only phones to support a 120Hz display are both Razer Phones, but they use an LCD screen. High Refresh Rate OLED screens are also used in OnePlus 7 Pro but it’s limited to 90Hz. 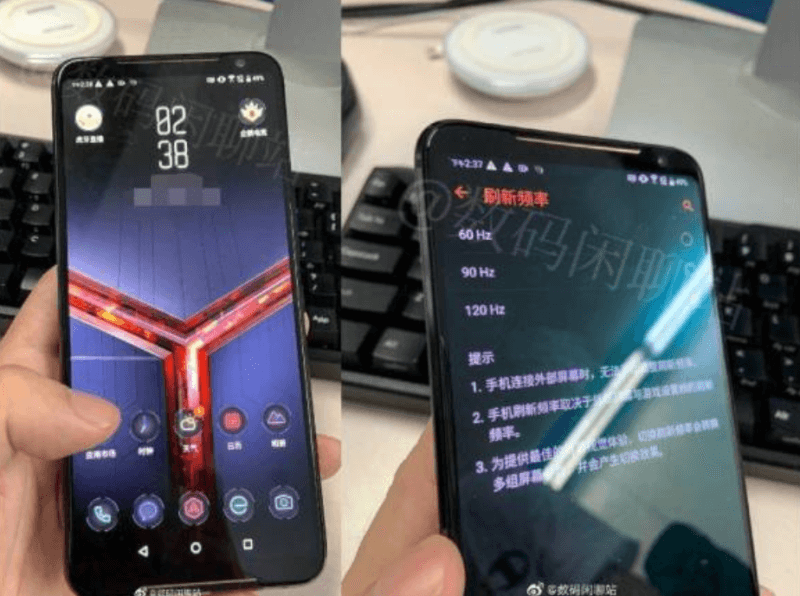 The leaked pictures point to a similar design as the last year’s ROG phone. The first images point to dual front-facing speakers with copper accents and thick top and bottom bezels. The second image shows the display setting interface, where a user could toggle between refresh rates – 60Hz, 90Hz, and 120Hz. The refresh rate adjustment feature was also available on the first ROG phone. 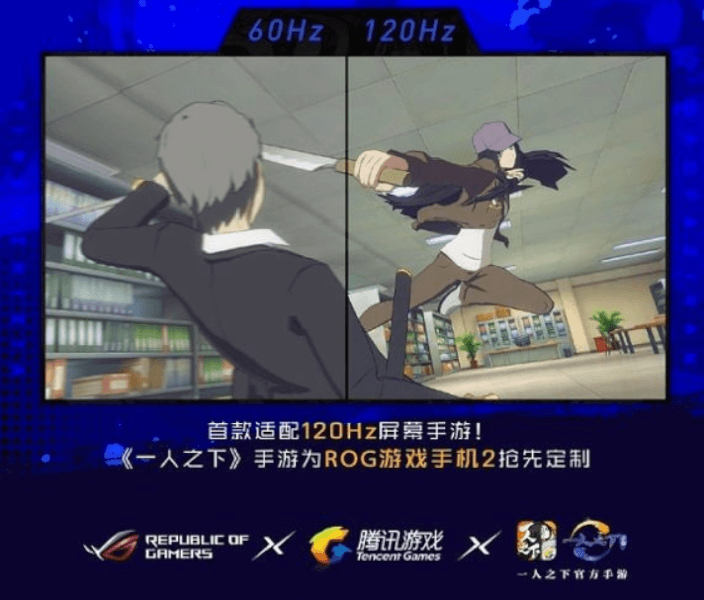 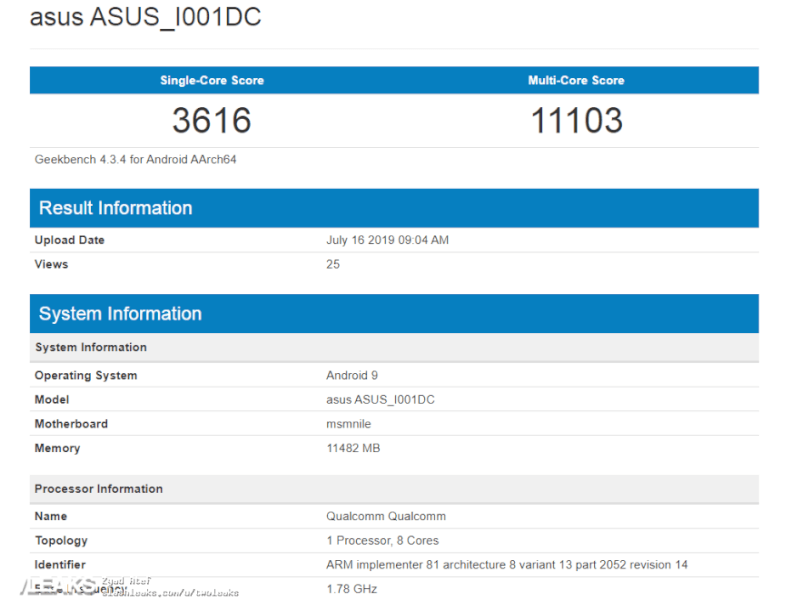