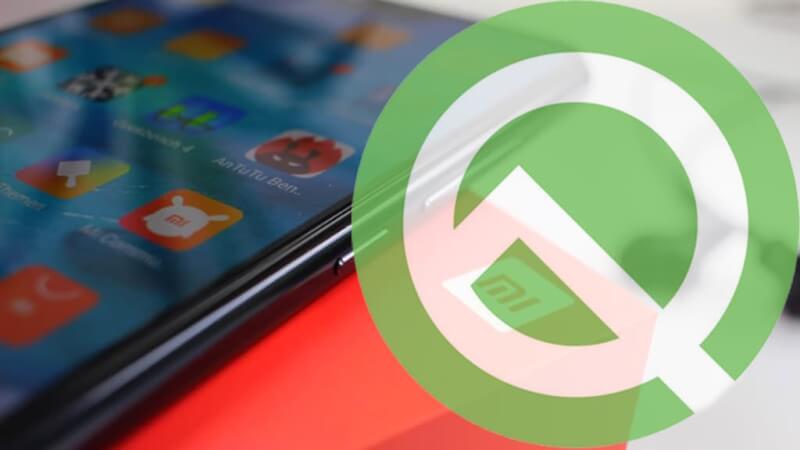 Xiaomi Mi 9, the Flagship Phone have got the new Android Q Beta Update in China. I mean, not everyone has got it as it is not a Stable Release, but some of the Beta Testers have got the Latest Android Q on their Mi 9 on MIUI 10. However, Xiaomi is Recruiting 400 Beta Testers for the Mi 9 Android Q soon. The 400 People will be from all around the World. So, if you have a Mi 9, you can also apply. Also, Few Leaks regarding the Android Q have been Noticed along with some Screenshots. Check Them Out Below…

As of Now, the Android Q Beta Version is Noticed on the MIUI Version 10. That’s why there are possibilities that Xiaomi may release it for other Phones on MIUI 10 as well. But according to the MIUI 11 Features, they Match with a lot of the Android Q Features. So nothing can be said right now.

As the New Android Q will be based on MIUI, you can’t expect a lot of Stock Android Features. There will be Modified Xiaomi Features of the Android Q. However, few of them will remain unchanged. Check Them Out…

Xiaomi has always been Great in Providing Features. However, along with the Normal Android Q Features, Xiaomi will also introduce some of the MIUI Exclusive Features for the Android Q.

Whoop! The New Version of Android on MIUI will also Feature a New Launcher. This is similar to the Older Version but has Updated Icons and other Stuff. Check Out the Screen Recording Below…

As it is in Beta Stage, it has Few Bugs in it. Some of them are quite irritating. Check Them Out Below…

Alongside these Bugs, the Android Q on Mi 9 is working Great. These issues will Positively be solved after the Stable Release. As of now, it is doing quite well.