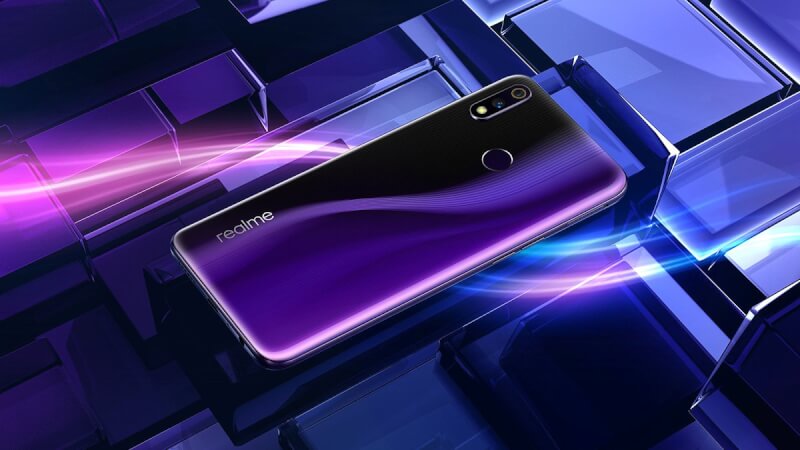 Realme – Proud to be Young. This one-year-old Brand has created a History since the Launch of their Mid-Range Flagship Realme 3 Pro. The Specs of the Phone have made people astonished. Also, they are Launching the Realme X soon in India, more likely on 15th July. Recently, there are leaks that the New Realme 4 Series has been Spotted in the Eurasian Economic Commission (EEC). They have found three Models with the Realme Branding, which are supposed to be the new Realme 4 Series Smartphones. The Two Phones are Supposed to be the Realme 4 and Realme 4 Pro. However, the Third one is yet unknown right now. Anyways, you may check out the Realme 4 Specs below which are Completely unknown, yet expected upon Realme’s last Smartphones.

Please Note – The Specs Mentioned above are neither Official nor any Leaks. We are just Supposing them.

About the Realme 4 Series Leaks

Recently, NashvilleChatterClass has Reported that in EEC 2019 Russia, three Phones with Realme Initials (RMX) have been Spotted in the Event. More Precisely, those are RMX1921, RMX1927, and RMX1971.

Nothing is confirmed yet. We are just Supposing these as Per the Basis of Previous Realme Mobile Phone Launches.

So, what do you think about the new Realme Smartphones? Let us know in the Comments Below. Also, Allow the Notifications to Stay Updated with Further Leaks.