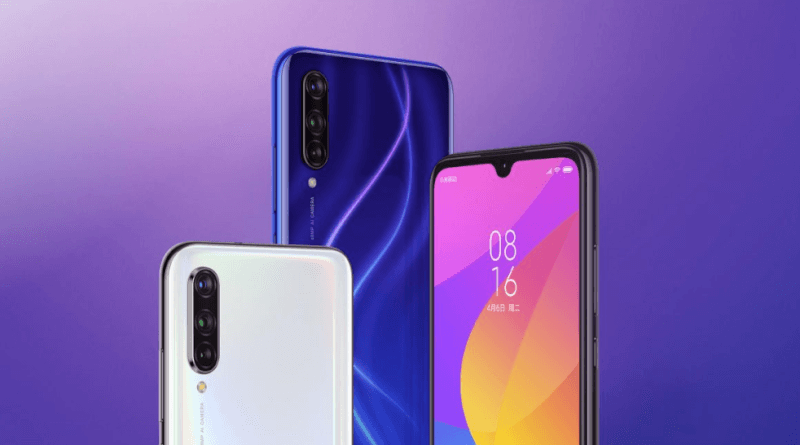 Xiaomi is a company to known to provide great devices at budget-friendly prices. Their phones are generally good but some people still complain with MIUI (Xiaomi Custom Skin) which is not suited for a handful amount of people. To cater to these people, Xiaomi brought Mi Series with Google’s Android One partnership. This got stock android experience with guaranteed security and Android updates. Now the company is expected to launch Xiaomi Mi A3 and A3 Lite with improved hardware and camera than its predecessor.

It has been rumoured since some time that Xiaomi Mi CC9 series could end up being the Android One Mi A3 series outside of China. Well, those rumours appeared to be true as a Xiaomi with same model number was spotted at FCC. Additionally, the handset has also appeared on IMDA Singapore with the same model number. This shows the smartphone might launch sooner than expected. 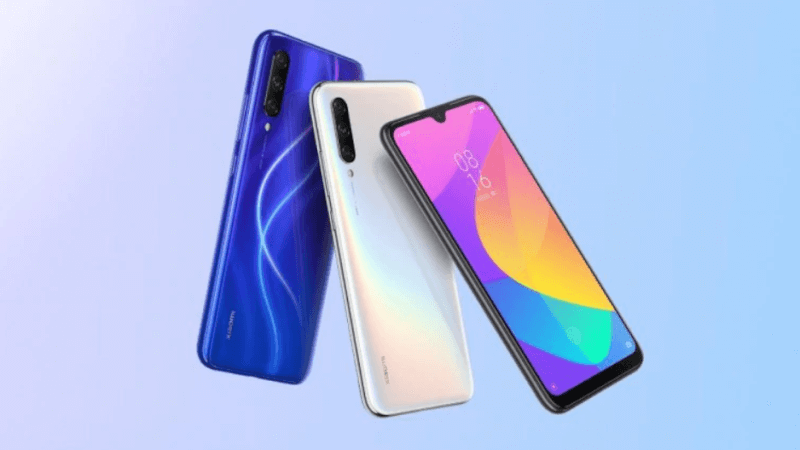 Xiaomi launched its Mi CC9 line-up of smartphones in China. It featured an under-display fingerprint sensor, 48 mega-pixel triple camera set-up and are priced aggressively. Following the launch of the CC9 lineup in China, rumours soon started suggesting that Xiaomi will launch the phone as the Mi A3 in the global market.

The rumours are now gaining attention after a Xiaomi smartphone was spotted on the FCC website bearing the same M1906F9SH model number. The device in question has also appeared on Singapore’s IMDA website, with the same model number. This further points toward the fact that this could indeed be the Android One powered Mi A3.

The FCC Certification also carries a number of details regarding the upcoming Mi A3’s design and dimensions. According to the schematics, the back panel features both the Android One and Xiaomi logo at the bottom of the device. The large cutout at the rear suggests a possible inclusion of triple camera setup.

Last year Xiaomi Mi A2 was officially launched in July which implies an imminent release of the Mi A3. The Mi A3 is likely to be sold at a starting price of Rs 14,999. Similarly, Mi A3 Lite is expected to start at Rs 11,999. More information regarding the smartphone is expected to arrive within the next couple of days. 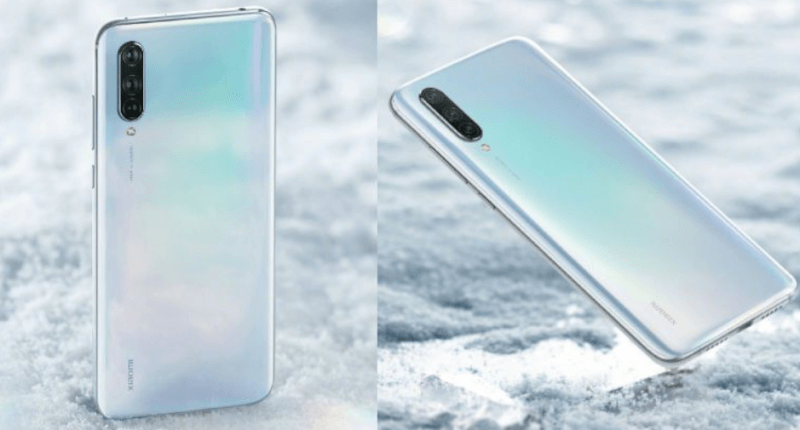 New Update: Leaked Renders of Xiaomi Mi A3 confirms everything!

As stated above the upcoming Xiaomi Mi A3 will indeed be rebranded version of Xiaomi Mi CC9 with an improved processor and Android One. The leaked render shows the device having a water-drop notch at the front and triple camera at the back. The render also shows Type-C port and a Headphone Jack. Finally, it reveals that the device will be available in three colours having gradient effect: Blue, Grey and White. 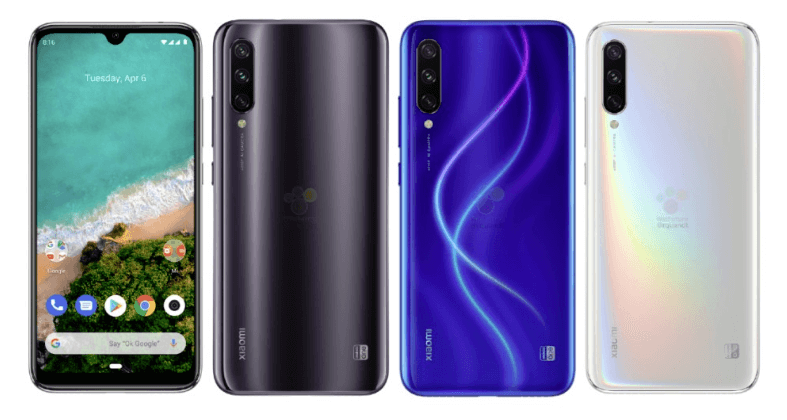 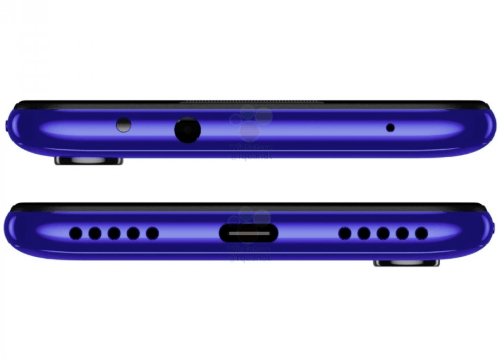 It is to be noted that Mi A3 series brings significant upgrades from last year. This will be first Mi A-series phone to have the triple camera setup and in-display fingerprint scanner. Sadly, Mi A3 Lite may have a screen resolution of 720 X 1560 (HD+) only. There some serious competition under 18K price bracket. OEMs like Vivo, Samsung and Realme are also offering great smartphones at this price bracket.