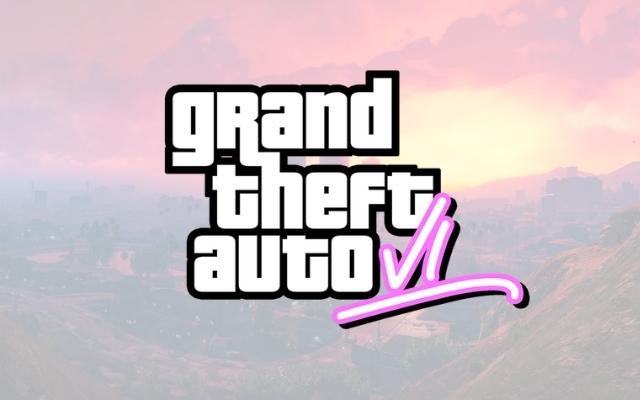 The Grand Theft Auto franchise takes us back to our childhood. The games have always impacted the market and the community on a big level. The last instalment in the GTA franchise launched almost 10 years ago, in 2013. GTA 5 became the most selling game after it was launched. Recently Rockstar Games tweeted and announced that a new GTA game is under production. So, is the GTA 6 finally here? There is no concrete evidence about the name of the game, but going by the trend, the game might be called GTA 6 (Grand Theft Auto: VI). There is not much information about the game, but we have some speculations that can give some insights about the upcoming game. So, let’s have a look at GTA 6 Features, Compatibility and when it will be launched in India.

Apart from what we already get in the GTA 5, here are the most important upgrades that you’ll be able to see in the upcoming GTA 6. So, let’s begin with the GTA 6 Features right away:

Among the numerous leaks that came out regarding the game, the soundtrack was the most prominent one. The soundtrack of GTA 6 consists of music from three different timelines. This might be a hint about the number of characters in the game. There were 3 characters to play within GTA 5, so we will have to wait to see what’s coming in the upcoming game.

Introduction of a New Character 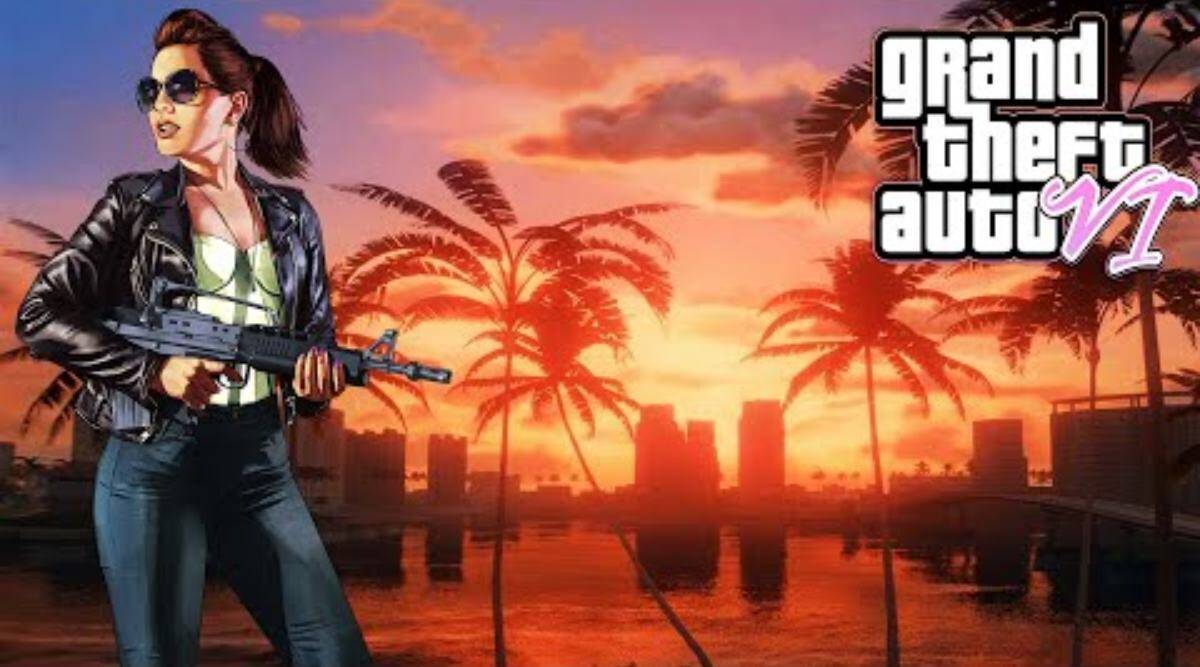 Every GTA game to date had a male protagonist or the main character. Even when the number of characters increased, the main ones always remained male. This might change with the upcoming GTA game. Rumours have suggested that players might now see a female main character. This will add a little diversity to the story of the game, and bring in a significant role of a female.

The Base of GTA 6

GTA San Andreas and GTA 5 share the same map. GTA III, GTA IV, and GTA Liberty City share the same map, but there is no other game that shares the map with Vice City. This can change in the upcoming game. Rumours indicate that the map of GTA 6 might be based in Vice City, and the main character might also have some similarities with Tommy Vercetti from GTA Vice City. However, the story will be completely different as the upcoming game will be more in touch with the modern days.

AI will play a major role in the production of GTA 6. According to some rumours and leaks, the crowd in the game, or the non-playable characters, will be designed with the help of AI. This will change the behavioural pattern of the crowd, every time you come back to the game. It will be an added advantage for the online players, where the characters will act differently when you and your friends play in the game.

Whenever we see that any new game is launching, what comes to our mind first is its compatibility. Will our PC be able to handle it? This is the most major concern of everybody. Previously with GTA 5, the compatibility was on the higher side. To play the game in 60 FPS, or the smoother graphics, we needed a minimum of 8GB RAM and 4GB Graphics. Also, a high-speed SSD was a plus for better performance. All these will remain the same for GTA 6 too. For your ease, we have listed the proper specs of a PC on which you will be able to enjoy the smoothest gameplay of GTA 6. So, here comes the GTA 6 Compatibility:

Here is our PC building Guide that can help you to get the best gaming PC for GTA 6: PC Build Under Rs 60000.

As of now, we have only seen a tweet from Rockstar Official, which doesn’t state anything about the GTA 6 Launch. However, we think that it is very near to be launched and we will be able to see the game within the next 2-3 years. However, it is best to believe that GTA 6 will be first seen on consoles like the PlayStation 5 and the Xbox. The developers will launch the PC version following the console-based launches. One of the major reasons behind the delay of the game can be the immaturity of the PlayStation 5 in the market. The console has not enjoyed a very good supply and reach. Therefore, this might be one of the reasons why Rockstar is delaying the game. Here is the snapshot of the Official Tweet by Rockstar Games: GTA games are always anticipating. Playing GTA 6 will be exciting to experience the change. Also, for more regular updates keep an eye on TechBurner.