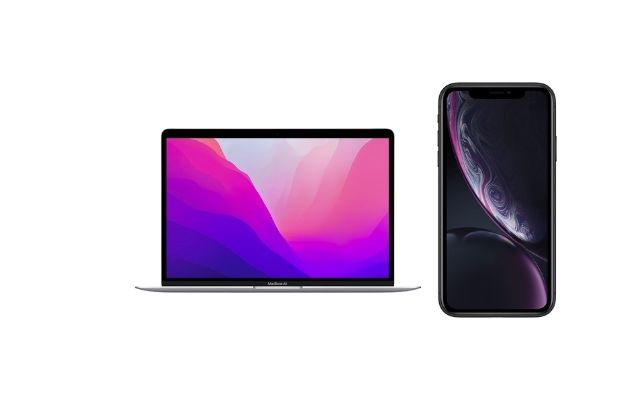 
iSpeech
Apple products are always exciting to look forward to. The forbidden fruit of technology never fails at catching the attention of the entire world. The company usually hosts its annual Apple event in the month of September, but due to the expansion in products, a mid-year event is also normal. It is being speculated that the company might conduct an Apple event for some upcoming announcements this year too. The event is speculated and tipped to happen on March 8. A report from Bloomberg suggested that the event might have announcements of the much-awaited iPhone SE 3 5G. Along with that, there can be iPads and a new Mac.

Apple Event on March 8: The Products

The upcoming Apple event is set to bring in a number of products, according to the speculations. The much-awaited product is the iPhone SE 3 5G. The SE segment of the iPhone has been popular among light users who like the iOS experience. The iPhone SE 2 became very popular, and the users are now expecting a full-screen display. The products on the SE line-up are a more pocket-friendly option to enter the Apple ecosystem. 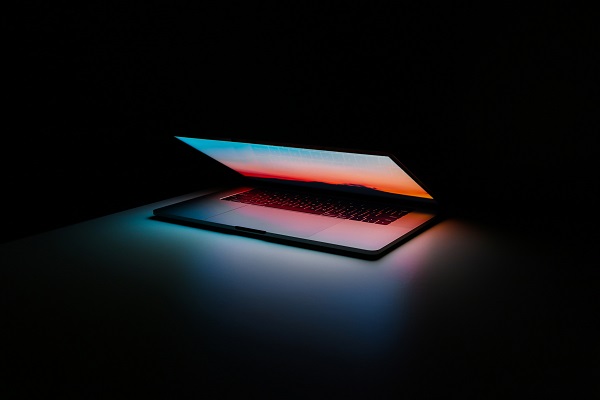 Accompanying the iPhone, the event can also come with the announcement of the new iPads and a new Mac. There were reports suggesting new iPads have come to India for testing. The company might announce them at the event.

Apple Event on March 8: The Software

The event is not going to be all about products. Apple might finally announce the iOS 15.4 update. Some upcoming features of the software update include the "Face ID with mask on" support. This was a very smart addition, as we are still a little far away from being entirely mask-free. 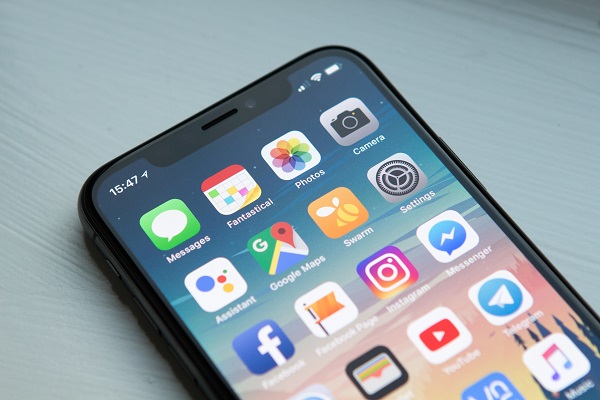 Another interesting feature would be the Universal Control. This will enable the users to control all the devices of the ecosystem. There will be a single control centre for all Apple devices. New and more inclusive emojis will be a part of the update as well.

Apple Event on March 8: The Speculations

The leaks further reveal that the iPhone SE 3 5G will have a similar design profile as the previous generation iPhone SE. It will have the same 4.7-inch display with thick bezels, and Touch ID. The phone will be powered by the A15 Bionic chipset.

The accompanying iPads will come with a 10.9-inch display, the A15 Bionic processor, along with a 12MP ultra-wide front-facing camera with support for 5G. Four colours can be expected for the iPads- Space Grey, Silver Green, Rose Gold, and Sky Blue.

For the new MacBooks, it is supposed that Apple might launch the 2022 MacBook Air with a newer design and improved performance. They might also feature the MagSafe, USB and an HDMI port in the new MacBook.

These were the leaks coming out about the upcoming Apple event. Which is the product you are most excited about, let us know in the comments section. Keep an eye on Techburner for more.