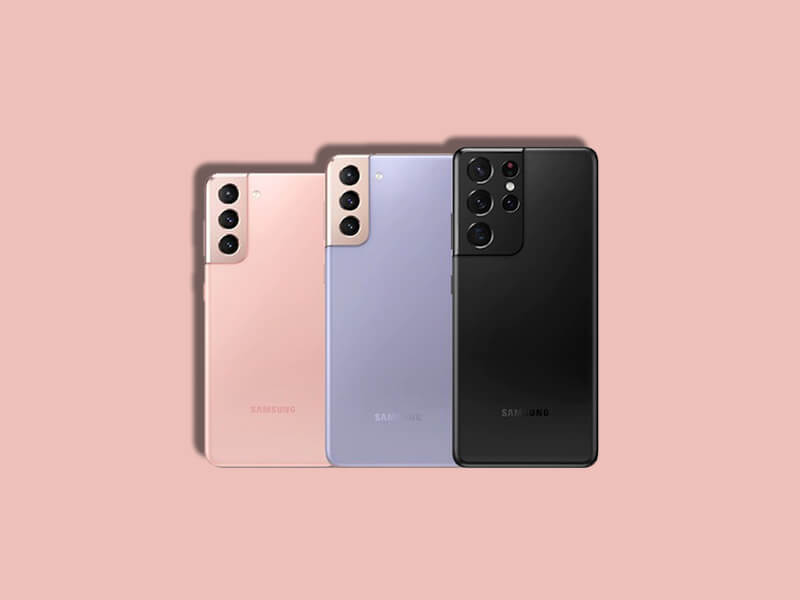 Samsung Galaxy Buds Pro has also got the updates as per the recent tweet by SamsungRydah, and changelogs include:

Right out the gate, the @SamsungMobileUS #GalaxyBudsPro have an update to add an option of enhancing sound for left/right boosting, improvements to Bixby wake-up and overall system improvements. 😀 pic.twitter.com/D0slHyA3tM

Talking about the Samsung Galaxy S21-series, the update is sized about 1GB. The Galaxy S21 update changelogs include -

Many have not even got their hands on the devices, and Samsung has started to push the updates and improve their user experience.

Samsung Galaxy Fold gets OneUI 3.0 Update Based on Android 11