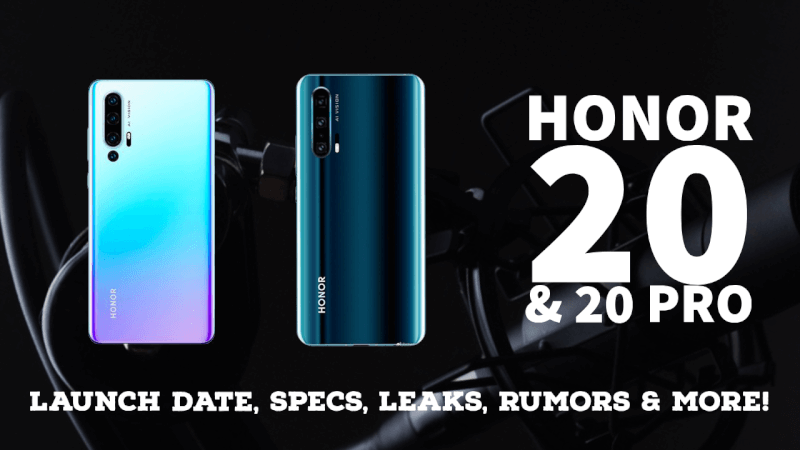 Honor is about to launch its flagship offerings in the second half of May. The phones will be Honor 20 & possibly, Honor 20 Pro. Honor has sent out invitations for the launch event that is to take place in London, on May 21st. As with any major smartphone launch, leaks and rumors around the phones have started circulating. The phones could be direct competitors to OnePlus 7, which will be launched soon. Huawei, the brand’s owner, also launched the P30 and P30 Pro recently. If the leaks are anything to go by, the new Honor phones can be similar in many ways. Read more as we round up everything we know so far about Honor 20 & Honor 20 Pro.

Honor 20: What We Already Know

What we know for sure is that Honor is going to launch more than one phone on May 21st. We know this because Honor named ‘Honor 20 Series‘ in the invitation posters. The word ‘series’ is key. It means there will be more devices. There could be an Honor 20 Pro and/or an Honor 20 Lite. Also, there will be a huge emphasis on the device’s camera capabilities, as touted in another promotional poster. 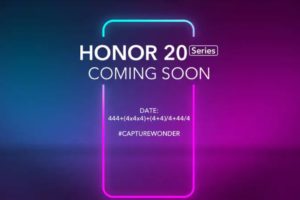 Honor 20 Series. The word series implies that there’ll be more than one device.

There will be huge emphasis on the cameras.

There have been quite a few leaks regarding the Honor 20 series. Most of those leaks have to do with what many believe is the Honor 20 Pro. The leaks have been primarily about the looks of the phones. To begin with, an alleged render leaked on micro-blogging site Weibo, soon after the announcement of the launch. Soon thereafter, two more renders leaked online. The render by Slashleaks shows a fairly different camera-setup. Another recent leak out of Weibo shows a similar look to what we saw before. 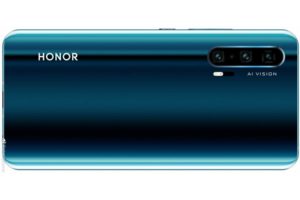 The leak looks very similar to the Huawei P30 Pro. 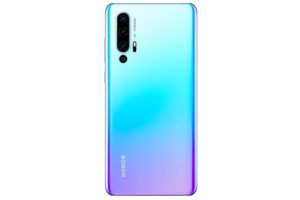 The render by Slashleaks shows somewhat of a different camera setup at the back. 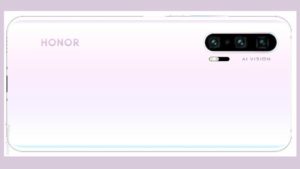 This is similar to what we saw in the first leak. Credits : Weibo

The difference in the looks of the camera set-ups could be a result of the renders being of different phones of the Honor 20 Series. Regardless, the phones clearly show the gradient glossy look that we have seen in previous Huawei phones.

Also, there is indeed going to be a Time-of-Flight sensor in the setup. This is should make a solid case for the great camera capabilities of the phones. While the periscope zoom sensor’s existence remains to be seen if it does exist we doubt that it’ll be 10X. It could be around 3X to 5X, keeping the cost of the phone in the affordable range.

Honor has teased that it is collaborating with premium fashion brand Moschino for a special edition of the upcoming phones. A few pictures were also teased. While the look of the phone itself isn’t very clear, it does give a glimpse into what the collaboration might look like. 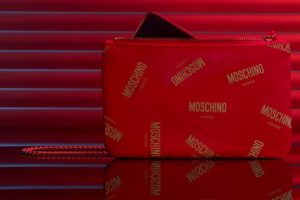 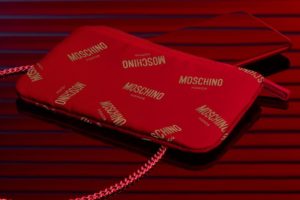 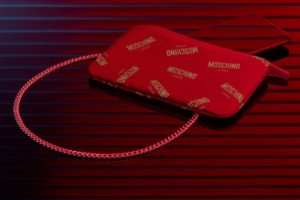 These specs are mere speculation at this point. However, we’ll keep you updated on the latest leaks and announcements.

The price shouldn’t be as high as the Huawei P30, as the Honor sub-brand has been about affordability since the beginning. However, the price should be around $400 – $450, as it is competing with the likes of OnePlus 7 and, to some extent, Poco F2.  As the main launch event is on 21st May, we speculate that the phones should be up for pre-order in India as soon as the first week of June.

As the story progresses, we’ll keep you updated. For more stay tuned to Tech Burner.

Redmi Y3 vs Redmi Note 7: Xiaomi is competing against its own line-up?