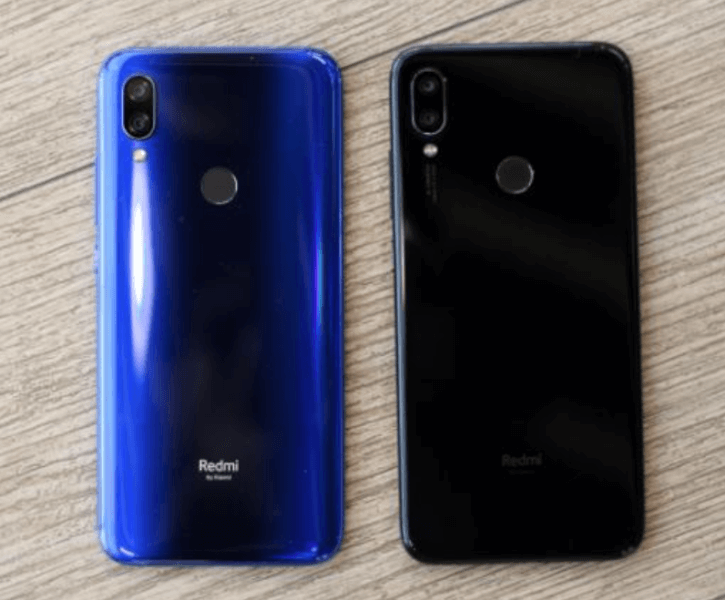 Redmi Y3 has polycarbonate back with gradient finish. It has a 6.26-inch HD+ display with Corning Gorilla Glass 5 protection. It has a resolution of 720 by 1520 pixels which give 269 PPI. The gradient finish of the Redmi Y3 is fantastic and contributes majorly to the overall looks of the phone.

The battery capacity of the Redmi Note 7 and Redmi Y3 is the same. Both the phones come with a 4000mAh battery cell. The battery life of both phones is good. In a single charge, the phone shall last more than a day for a moderate user.

Hope this helped you making better a choice. Do let us know in the comment section below if you have any query or any other suggestions. Thank you so much for reading, Stay tuned to TechBurner for more awesome content!