Powered by iSpeech
Huawei recently reveals there new smartphone in India, i.e. Honor 8X. Honor 8X is a power packed device having all the features that the audience wants on their smartphone. Honor 8X is going to become perfect competition for Realme 2 Pro. Let’s see how the new device from Honor stands in front of Realme 2 Pro.

Honor 8X has 6.5 inches Full HD+ display. It is a notch display with 91% screen to body ratio. The screen has a pixel density of 389 PPI. Regarding design, it has a dual layer colour texture at the back which looks fascinating. 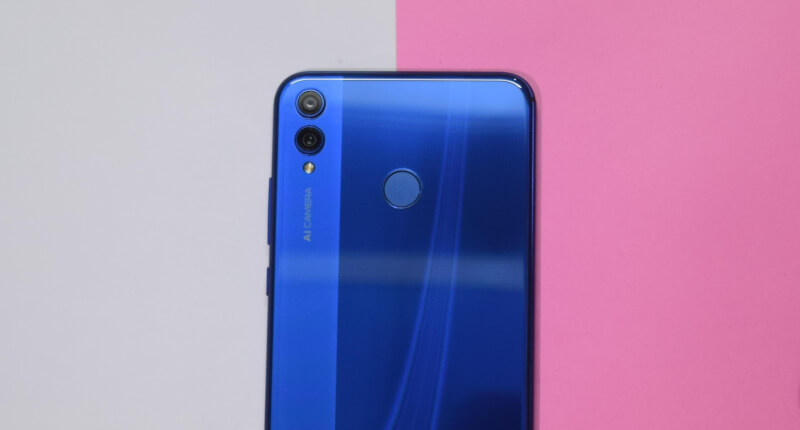 Battery and Other Features

Honor 8X has a non-removable 3750 mAh battery. But Kirin 710 is very power efficient processor and can give you a long lasting battery backup. Honor 8X running has EMUI 8.2 and running on Android 8.1.

Honor 8X has the following variants

Honor 8X is the real mid-range king and emerge as a true competitor for Realme 2 Pro. AI-based Kirin 710 gives the phone another level of boost by enhancing the features at every segment of a smartphone. Also, the design of Honor 8X looks premium and attractive. Overall the Honor 8X is a complete smartphone and maybe more than that for the price it is launched.