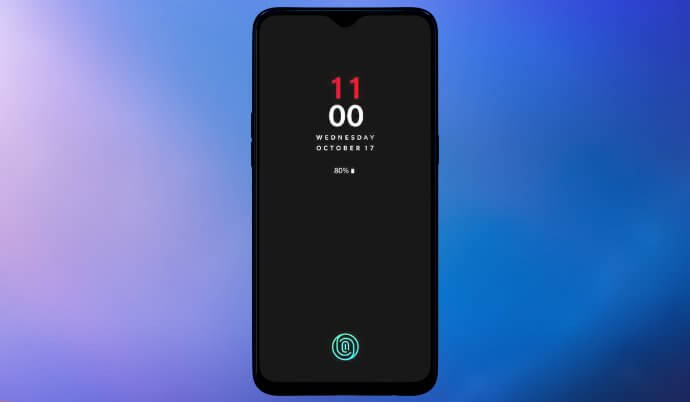 OnePlus always try to bring something new in their smartphones. Recently OnePlus has made some changes in there launch event for new OnePlus 6T. The launch date of OnePlus 6T was rescheduled from 30-October to 29-October. It is happening because to avoid collision with the Apple’s Launch Event. Every smartphone gets some hike before its official launch. The same is with the OnePlus 6T.

One Plus 6T Special Edition

Recently one of the Swedish Retailer Webhallen shows us the limited edition of OnePlus 6T on the website. Also, he started the sale five days before the launch by mentioning 100 stocks left for the OnePlus 6T. The listing reveals us the packaging box of the phone. Box also has the tagline “OnePlus 6T as well as a host of secret things.” 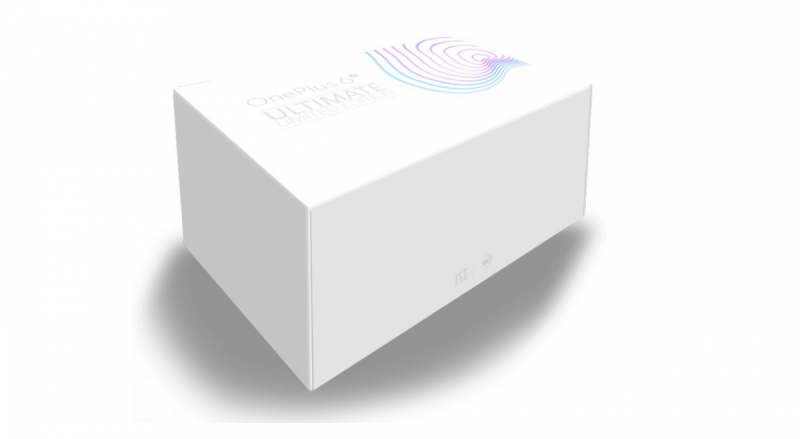 Read More – Bad News for One Plus Owners??

Box also made us clear that the device has In-Display fingerprint scanner. The retailer doesn’t give any explanation which makes the whole scenario looks fake. But we should do not forget that OnePlus also launch the special edition devices earlier like Star Wars Edition for OnePlus 5T and Avengers Limited Edition for OnePlus 6. So it is clear that OnePlus 6T should have its limited edition variant.

One Plus 6T Special Edition Specification

Its special edition should have high-end specs like before we see. The smartphone packs 8GB Ram and 256 GB internal storage. Also, it has a water drop notch like Oppo F9 and has Qualcomm Snapdragon 845 SoC which is a 10nm based flagship chipset. Sadly it is now fully confirmed that the device does not have any headphone jack. But OnePlus provide you with a dongle in the box to connect your headsets. The device is expected to come with Android Pie. But we need to wait for the Official launch event of OnePlus 6T to know about exact specs of the new OnePlus flagship killer.