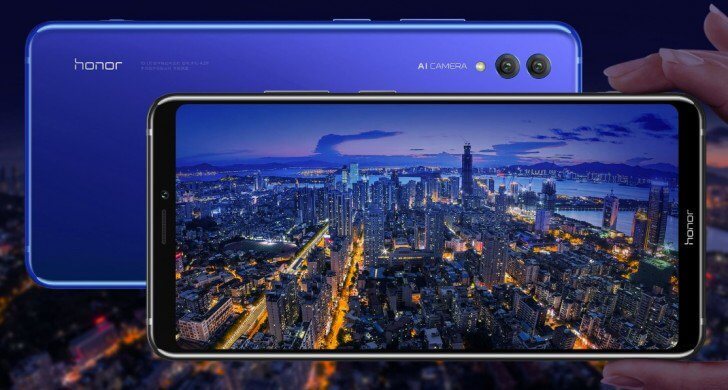 Huawei is doing a great job by launching new Smartphones every now and then. This time Huawei sub-brand Honor introduced a new phone called Honor Note 10. It has key highlights as 6.95 inches full HD plus display, a dual camera, dual rear speakers with Dolby panorama audio. The Honor Note 10 has Turbo GPU and “Nine liquid cooling Technology” which offers 10 degree Celsius cooler experience than the competitors. 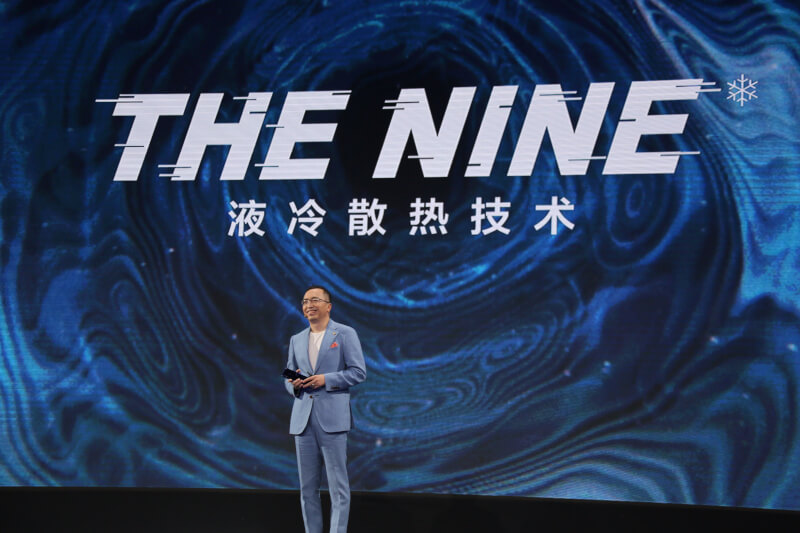 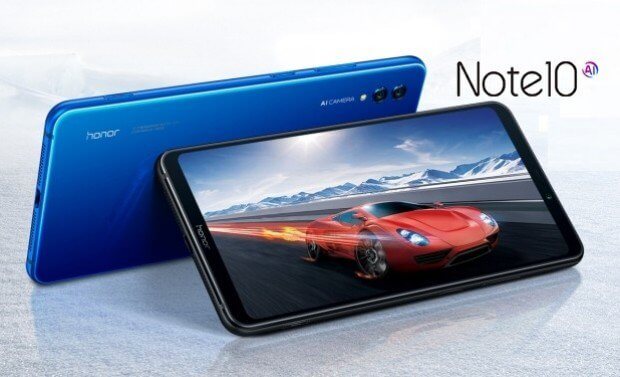 The Honor Note 10 has a beautiful design with the traditional back of Honor. This time there is no notch seen in the display so it’s a great design but we also see the bezels on the top. There is a fingerprint sensor placed in the back and Face Unlock available. Honor Note 10 houses a 5000 MAH battery. Sadly there is no 3.5mm headphone jack seen but we get a USB type C to 3. 5 mm adaptor with the phone. 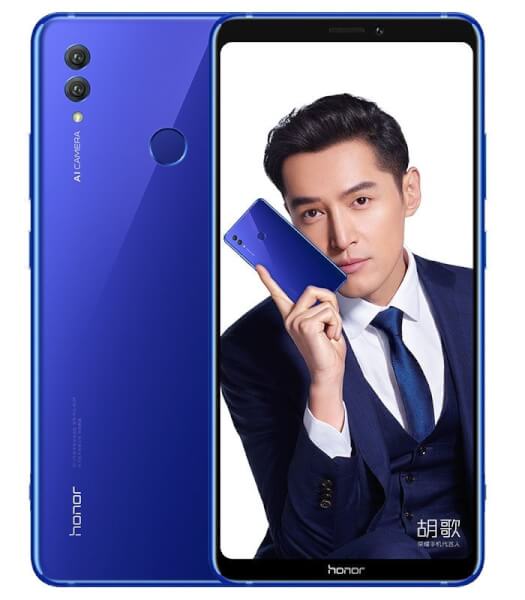 Honor Note 10 has a 6.95 inches full HD plus display with the resolution of 2220×1080 pixels. It is an 18.5:9 aspect ratio AMOLED panel. There is dual camera setup seen at the rear. Dual camera setup has 24-megapixel primary camera and a 16-megapixel secondary camera with artificial image stabilization, there is also an LED flash seen in the rear. Both the cameras have an aperture size of f/1. 8. There is a 13-megapixel front camera for selfies with AI features.

Honor Note 10 runs on Octa Core flagship processor HiSilicon Kirin 970 Soc. The major difference in kirin processor and Qualcomm processors are in the GPU but this time it seems to be solved because honor Note 10 has Turbo GPU. The phone has two storage options 64GB and 128 GB inbuilt storage, both can be expanded via micro SD card. It runs on Android 8.1 Oreo and EMUI 8.2. For connectivity, there is dual Nano sim, USB type C, 4G LTE, Bluetooth, Wi-Fi, NFC etc.

Concluding, this phone is not yet released in India but it is great because It has a flagship processor, lightning fast UI, and Turbo GPU. One thing that was missing in all flagship phones is a big battery capacity but this time Honor solved the issue and gave a massive battery of 5000 mah. Whenever this phone comes to India if the pricing Ranges from Rs 25000 to 30000. This phone has a great potential in the Indian market.