How To Play Fortnite On iOS Via NVIDIA GeForce Now [GUIDE] 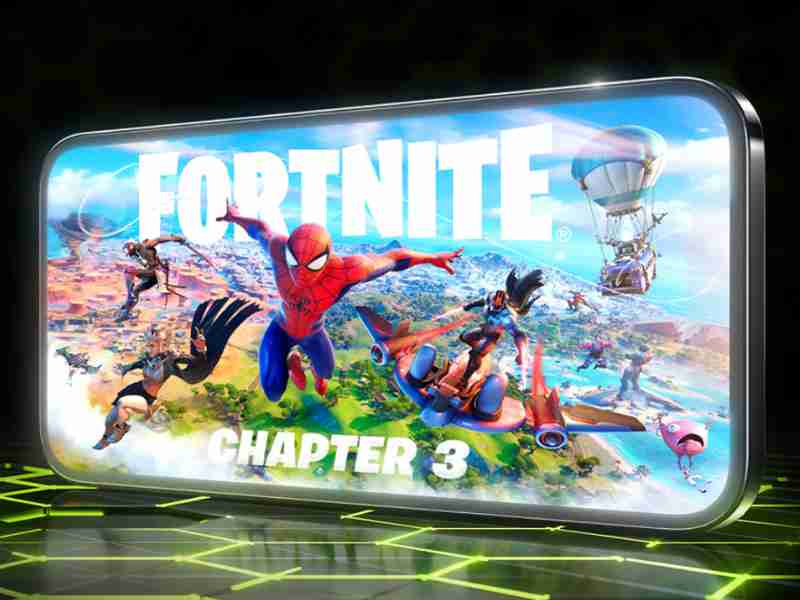 Fortnite developer Epic Games and Cupertino tech giant Apple have been in a feud for almost two years, owing to an in-app purchases issue. As this was in violation of Apple’s App Store guidelines, they removed Fortnite from their App Store and soon Google followed suit by removing it from the Android Play Store. This move made it impossible for players to play Fortnite on their iPhones and iPads since there was absolutely no workaround. But now, thanks to NVIDIA GeForce Now, you can play Fortnite on iOS through Safari. The original game is not back on the App Store yet but this allows users to play Fortnite on their iOS device with the original touch controls. Let us find out how.

How To Play Fortnite On iOS: Steps

In a recent blog post, NVIDIA announced that GeForce Now users will be able to sign up for a closed beta testing whose registrations are already underway. This will let players access Fortnite sometime in the coming week. Android users can also use this workaround by downloading the GeForce Now app from the Play Store.

NVIDIA has promised that priority accounts, as well as free accounts, will be given access to the closed beta program. Although, instead of getting in right away, you might have to wait a bit. Since this is a limited-time closed beta version, NVIDIA will be testing several things for Fortnite such as touch controls, graphics, and server capacity. 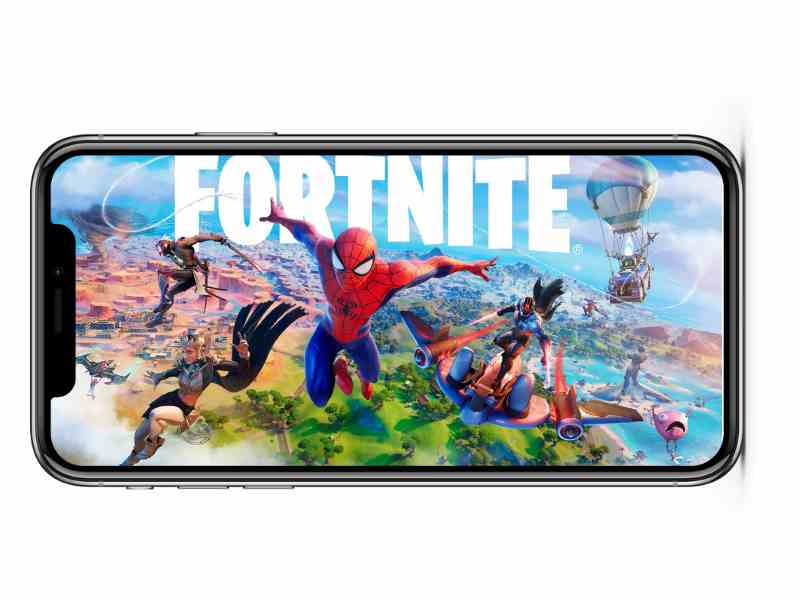 Read More | How to Delete a Netflix Profile [GUIDE]

Fortnite Back On iOS Via NVIDIA GeForce Now

As the players wanted, Fortnite will return with the original touch controls for iOS and Android users for the best gameplay experience even on the web. But if you are someone who prefers a controller you can even use that via Bluetooth or OTG. There is no time frame as to when the registrations or the beta testing will come to an end.

Although the final verdict between Apple and Epic Games had been announced last September, the two companies still continue to fight it out. As a result, we might not see the Fortnite app on iOS anytime soon. 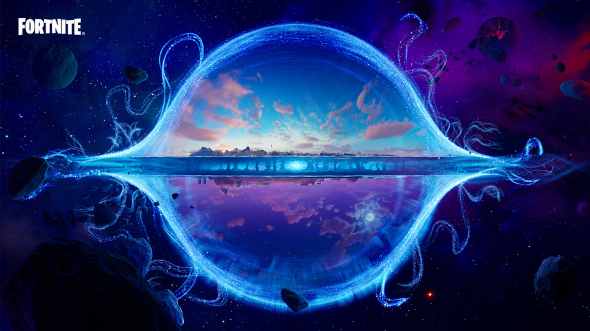 Since the game will be streamed on the web, make sure you have a strong internet connection and a capable smartphone to handle it. In order to play Fortnite on iOS via NVIDIA GeForce Now, sign up for the closed beta testing here.

We hope you enjoyed this article. For more awesome tech content, stay tuned to TechBurner!

How to Cancel Netflix Subscription: Step by Step Guide