Bawal News How to

How to Record Calls with Truecaller: How to Listen and Disable it! 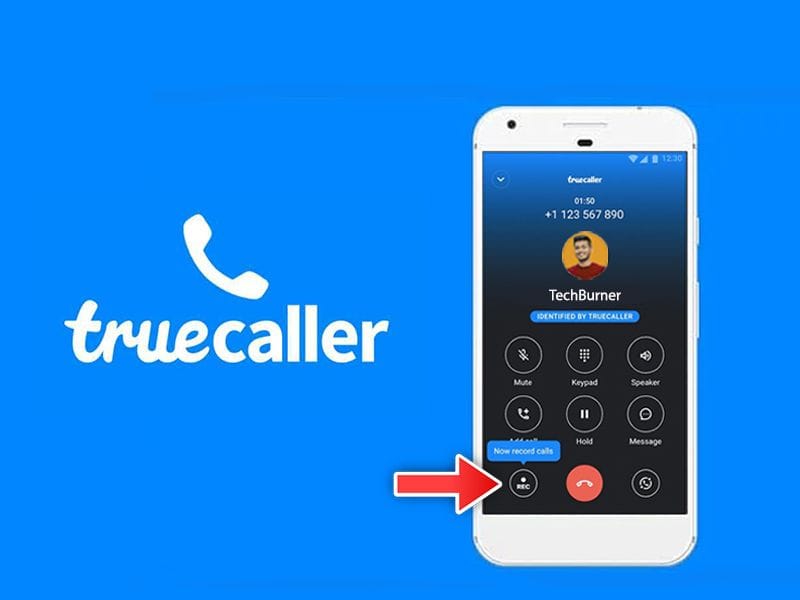 iSpeech
You can now Record Calls with Truecaller on Android phones. A built-in call recording capability has been added to the Caller ID app, allowing users to record both incoming and outgoing calls to their smartphones. TrueCaller has introduced a built-in call recording function to allow users to record calls on their devices, which can be stored offline in the phone's memory.
Call recording first appeared in the app in 2018, but it was only available to paid subscribers. The company has now started rolling out this feature to all Android users. Before you start recording calls with Truecaller on your Android device, it is important to remember that you must first obtain an approval or notify the person on the other end of the line. It is also prohibited to record conversations in some countries. As a result, you should check your local laws before moving on to the next details.

How to Record Calls with Truecaller

You can also choose a shortcut to record these calls. You can also turn it off by following the same steps. It is worth noting that if a user records your call, you will not receive a notification about this. This also applies to opposite cases.

How to Listen to Recorded Calls?

You can listen to the recordings of Android conversations at any time as they are saved offline. The recordings are available to listen to even without an active internet connection.

How to Disable Call Recording on Truecaller?

In the Truecaller app, go to the sidebar by clicking the hamburger button in the upper left corner of the screen.
Now select Conversation Records and disable this option.