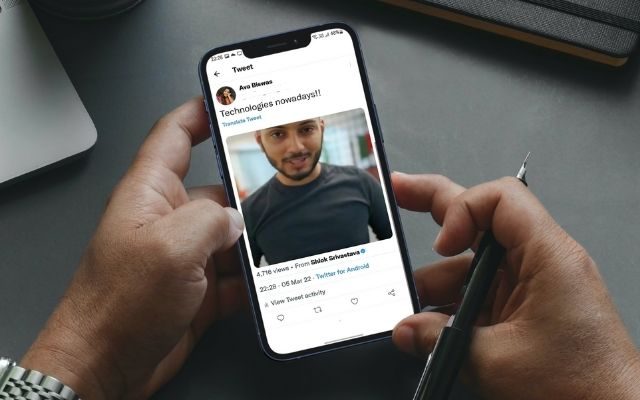 Free Text to Speech
Twitter is one of the most popular social media sites for brands. Nowadays, people prefer to watch videos rather than simple texts. Therefore, companies started posting Twitter videos to communicate with their audience. Just like text-based tweets, you can retweet videos. But it will have that retweeted tag on the top. Do you know you can share a Twitter video without retweeting it? No, you don’t need to download it. Simply, embed a Twitter video in your own tweet while giving the uploader credit and a link. You can do this from the Twitter mobile app and web version. The procedure to share video without retweeting is simplest on the iPhone and iPad. In this post, we will tell you how to embed or share Twitter videos without retweeting.

3. Return to the homepage of Twitter and hit the Compose button in the bottom-right corner. 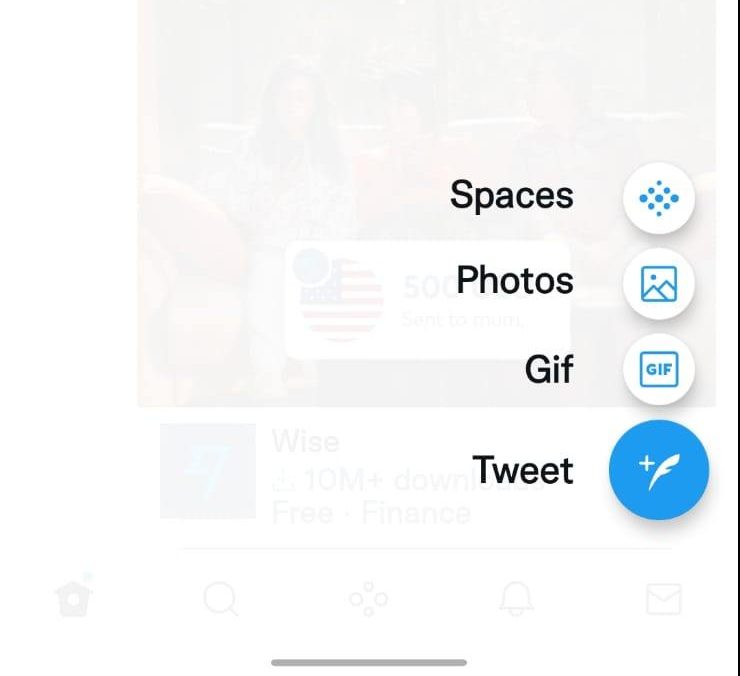 6. Now erase all the content after the question mark in the copied URL. After that, put /video/1 at the end of the URL. 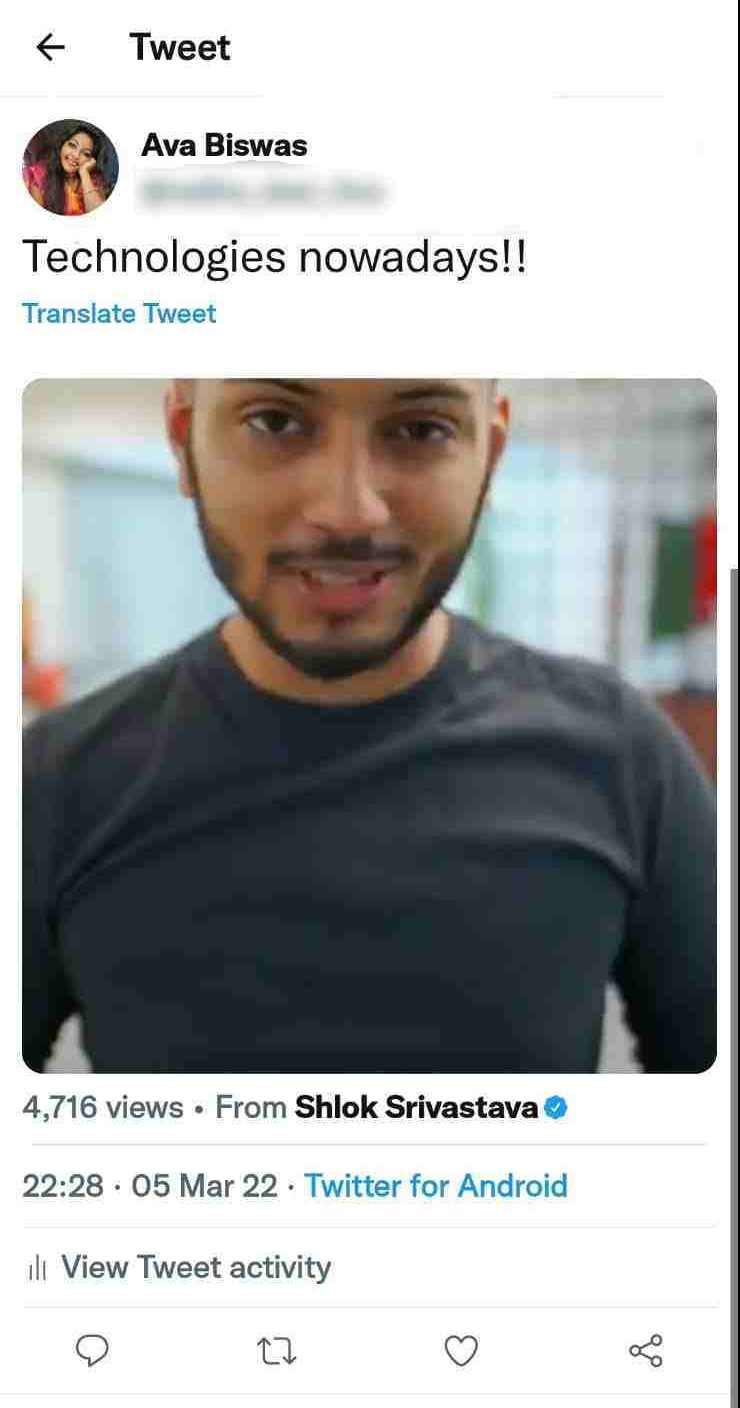 Bingo! It was the super-easy method to repost on Twitter. When you see your tweet, you'll notice a "From" link that directs you to the video's uploader.

3. Open Twitter's homepage. Write your tweet from the top text box and paste the URL.

4. Similar to Android phones, delete the content after the URL's question mark. Then add /video/1 at the end of the copied URL. 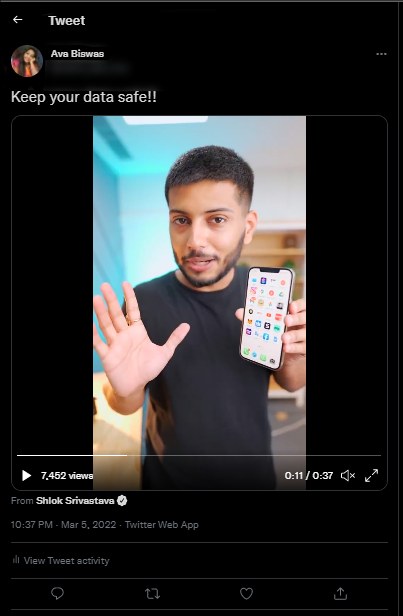 The new downvote button is represented as a downward-facing arrow in the Like section. This feature is to respond to replies. Twitter said downvotes counting will not be public and not shared with the tweet's author. The goal of the button is to notify the platform when a response is not appropriate or out of context. So, the downvote will help Twitter to prioritize higher-quality tweets.

So, this is all for today. For more tech updates, follow TechBurner!

How To Increase The Battery Life of Laptop [Guide]

iPhone Tricks to Save Time and Become Pro-Active