How to Tech Tips Top Stories

How to Use Adobe Photoshop and Illustrator On Web 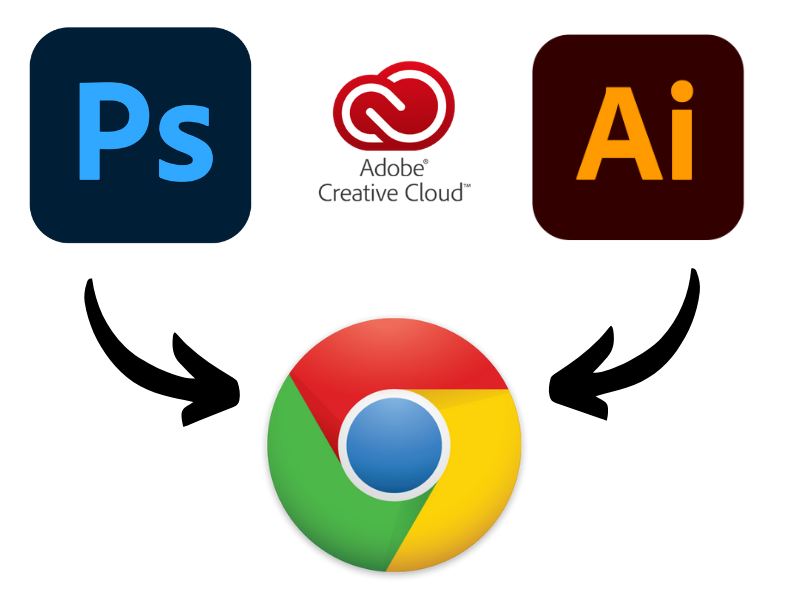 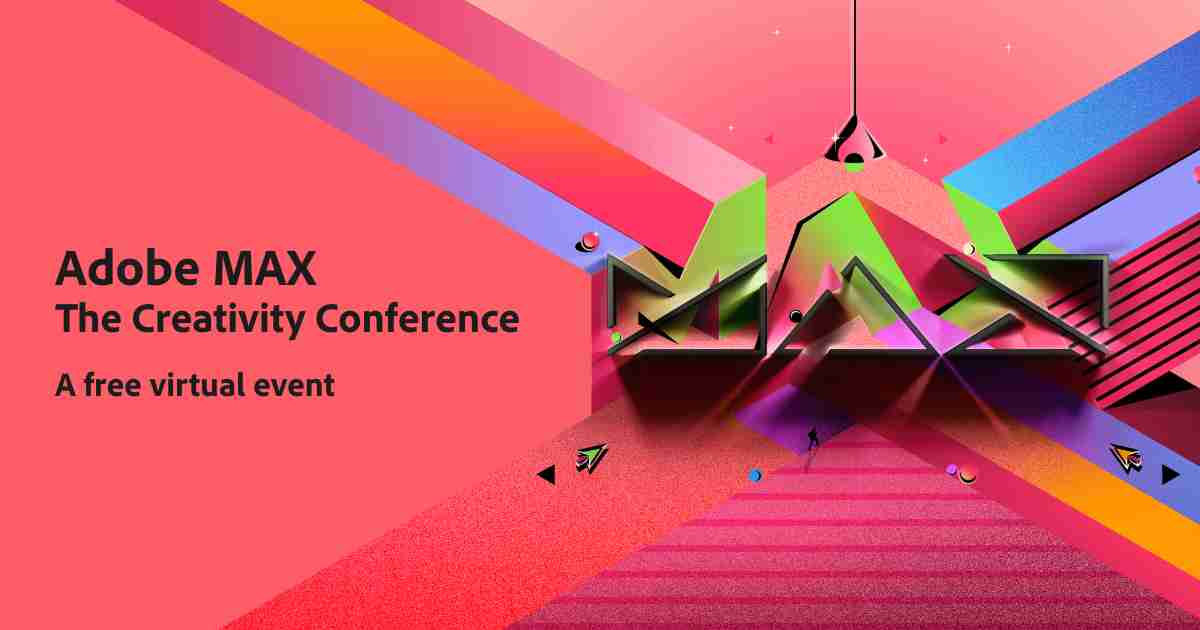 While the web versions of Adobe Photoshop and Illustrator are a bit toned down than the native apps, they are by no means infant. Users can get a lot done with all the basic necessary tools such as lasso, quick selection, eraser, magic wand, paintbrushes, neural filters, cropping, and more. For many Photoshop and Illustrator users, this covers much of their work unless you are into highly intensive designing.

Attached below are some sneak peeks into the web versions of Adobe Photoshop and Illustrator which have made editing, commenting, sharing and collaboration within teams much easier. Owing to remote working amid the pandemic, this move might be a game-changer for Adobe.

The primary motive of launching Adobe Photoshop and Illustrator for the web was to cover the needs of the masses for daily tasks. At the same time, making things easier for all users who will access the file. For example, as a client, if you are reviewing a file made with the traditional Photoshop App, you can simply open it in the web browser to view it and note the edits even if you are not a Creative Cloud subscriber.

How to Use Adobe Photoshop and Illustrator On Web 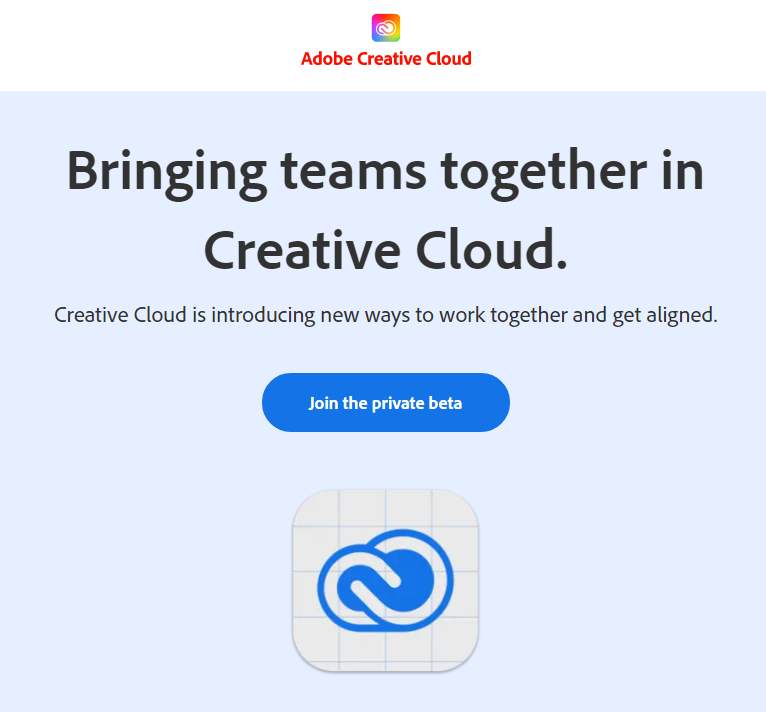 Since this newly launched feature is available only in the beta version, you must be a Creative Cloud subscriber to enroll in it. If you are one, you can access it right this instant by heading over to Adobe’s official website and logging in with your credentials. Since the beta version is invite-only as of now, you will need to sign up for it. As of this moment, Adobe Photoshop and Illustrator web versions are only limited to two browsers - Google Chrome and Microsoft Edge.

We hope you found this article helpful. For the latest tech news and updates, don’t forget to check out the TechBurner website.

How To Sideload Android Apps On Windows 11