How to Use Message Reaction in WhatsApp? New Feature! 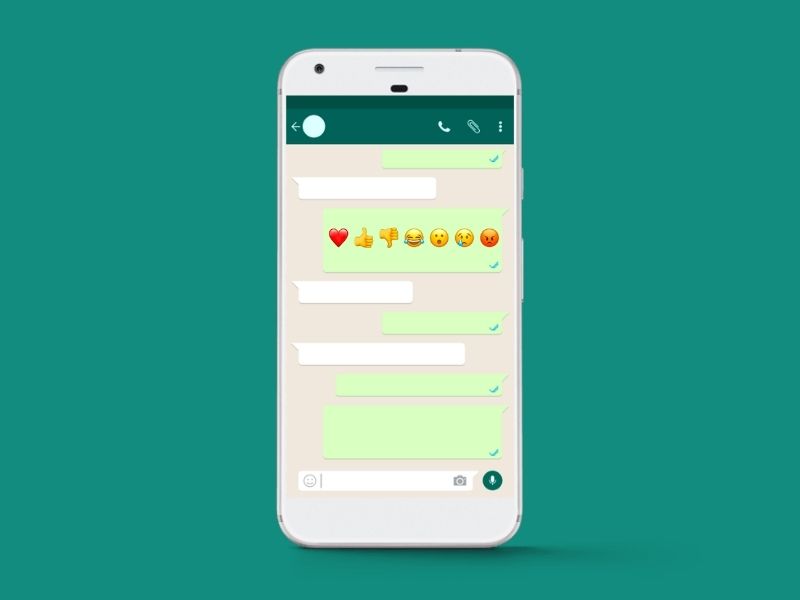 https://www.ispeech.org
The WhatsApp development team is continuously trying to improve the most famous online messaging app. We track the daily release of new beta versions for Android smartphones. Message reaction in WhatsApp is among the expected features that will be released soon as we've known for many weeks. When you receive a message, you can reply to that with WhatsApp reactions. It will be accessible in both individual and group discussions. We discovered the feature in an iOS beta version of WhatsApp. But they are aiming to bring message reactions in WhatsApp to the Android beta channel as well. Unfortunately, no date has been announced for when the WhatsApp reaction update will be released to all users in a stable version. Let’s see how to use message reaction in WhatsApp.

How to use Message Reaction in WhatsApp? 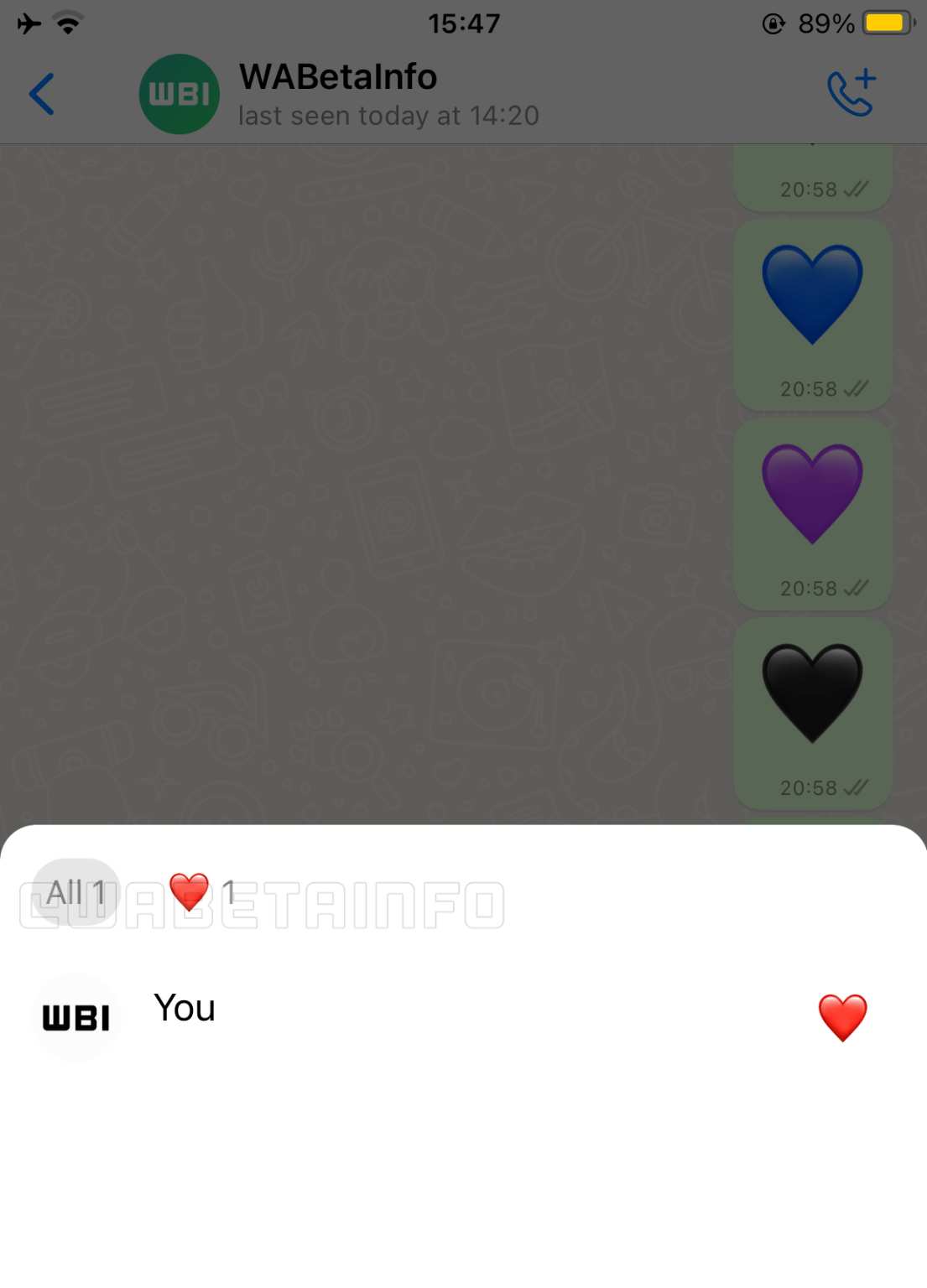 For those who aren't aware, the WhatsApp message reaction feature allows users to respond to chat messages with an emoji. Long-pressing a message in the chatbox will display an emoji responses pop-up, which you can touch to reply to the message. It's comparable to the DMs on Twitter and Instagram that we currently use.

You can also see who has responded to a message simply by opening details about the response. The first page, "All," lists all the replies. Then there are sections where you can check who used which emoji. You will only be allowed to respond to a message once. And like Facebook, there are only six emojis in response.

How to Join WhatsApp beta?

Because the number of beta testers is restricted, not everyone is eligible to take part. After a while, the places become available again, so if you’re lucky, you might join the WhatsApp beta programme.

2) You must be logged in with the same email address that you use for Playstore.

3) Select Become a Tester. You will be registered in the beta testing programme after some time. Being a beta tester may take up to 24 hours!

4)Return to the above website to see if you’re approved. If you see Welcome to the testing programme, that shows you’ve already signed up. 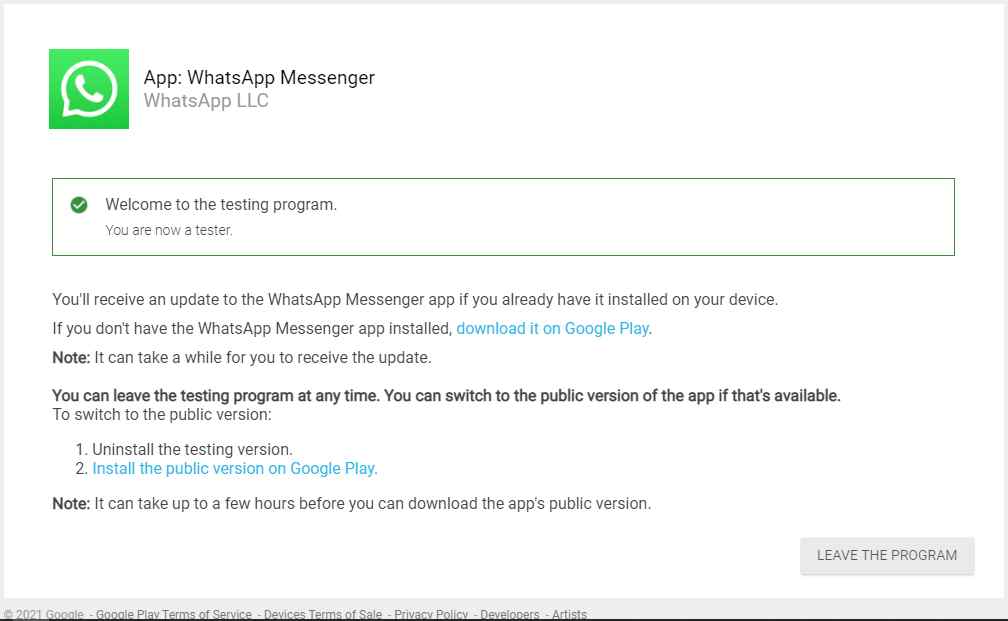 5) Now go to the Google Play Store and look for WhatsApp. Most likely, you will receive an update, and the app’s name will change to WhatsApp Messenger (Beta). It will also identify you as a beta tester in the description.

How to Create Custom Stickers in WhatsApp Web