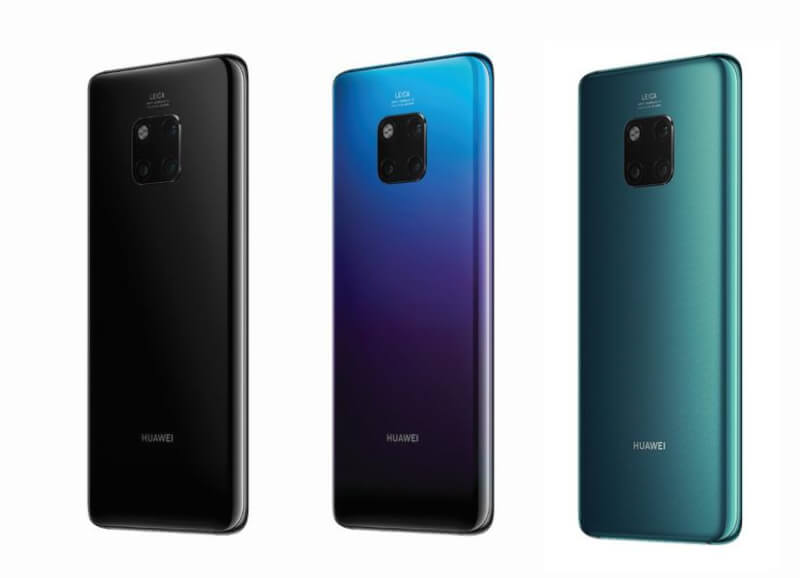 Free Text to Speech
The official AnTuTu benchmark scores for the Huawei Mate 20 Pro were recently revealed. As per these scores, the 7nm Kirin 980-powered smartphone is the most powerful as of yet from the mobile phone manufacturing company. The smartphone made it to 300k AnTuTu score.

The Huawei Mate 20 Pro AnTuTu average is benchmarking score of 307,059. Although there is not much difference between the performance of an Android phone that gets 285k-290k and that of on that scores 305k-310k, the benchmarking score given to the Huawei Mate 20 Pro (LYA-AL00) is higher than what AnTuTu gave the best performing Android phones of the last month. This score highlights the courage of the Kirin 980 SoC.

There was a list of the top ten Android phones of the month September performance-wise. This list mentions ASUS ROG Phone, Xiaomi Black Shark, OnePlus 6, Vivo NEX S, Xiaomi Mi 8, OPPO Find X, Samsung Galaxy Note 9, ASUS ZenFone 5Z, Xiaomi Mi MIX 2S and Xiaomi Poco F1. It is a matter of attention that all of these ten Android mobile devices run on Snapdragon 845 chipset as their processor and there are no Huawei or Honor phones that run on Kirin 970 chipset. There are no Exynos SoC-fueled Samsung smartphones, either. The SD845 is the second generation 10nm Qualcomm chipset. 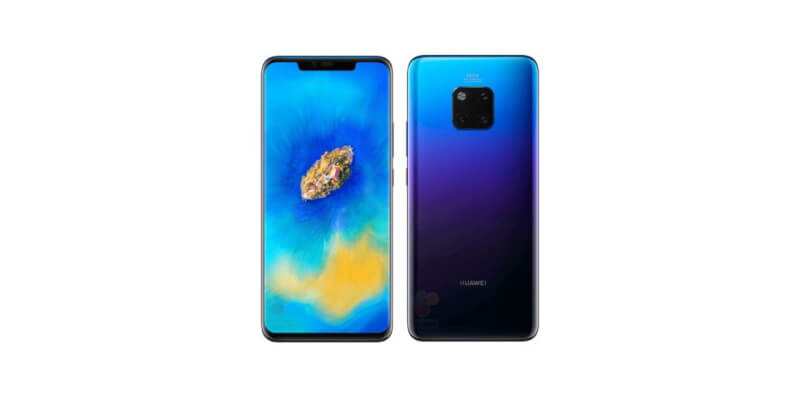 The Huawei Mate 20 Pro, which AnTuTu gave 300k+ benchmarking score, sports a RAM of 8GB, a 128GB ROM, a Quad HD+ resolution-supporting screen and has Android 9 Pie as its OS. It is speculated that the smartphone along with its sibling-phones Mate 30 & Mate 20X might end up in the list of best-performing Android smartphones of October.

The Honor has lined up its first phone sporting Kirin 980, Honor Magic 2, too. Besides, Honor might also launch Honor V20 Android smartphones featuring Kirin 980 by the end of the year. Supposedly, these phones will be powerful enough to make their way into the AnTuTu lists of top-performing smartphones.

Of course, the score given to the Honor Mate 20 Pro is still far lower than the benchmark scores iPhone XS & iPhone XS Max succeeded in attaining (348,581 & 348,148 respectively.) It is apparent enough that the 7nm Apple A12 chipset is not easy to beat.