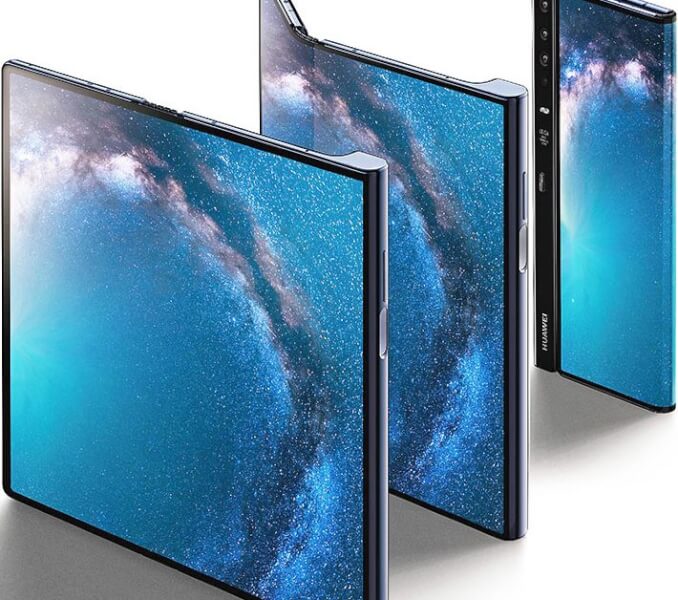 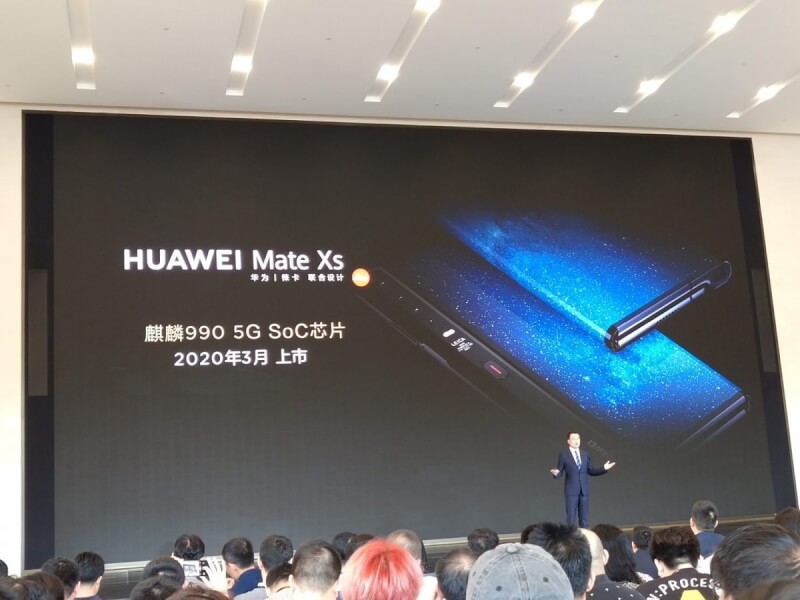 The upgraded foldable phone will come next year. It will be the Huawei Mate Xs which will be the updated version of Huawei Mate X. Also, the device will come with major upgrades regarding the screen. As we all know that Foldable phones are in their first stage of development. So, companies like Samsung, Huawei and more are facing problems by the folding screen mechanism. The Huawei Mate X is also one of them, many videos shared by the users when they found that the screen was defected because of dust and other particles. So, to overcome this Samsung has introduced the Samsung Galaxy Fold 2 which fold inward but Huawei is launching the Mate Xs which will come with the same folding feature but with different manufacturing of display. Huawei will also launch Inward Foldable Phone which will be the new Huawei Mate X2. 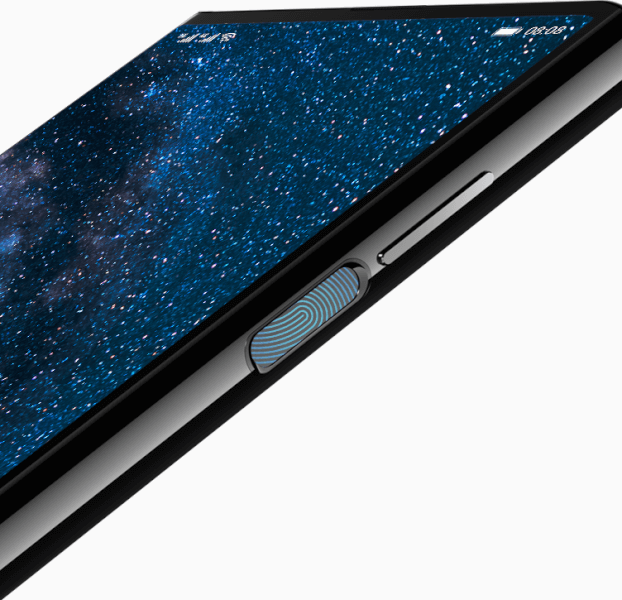 When we talk about the specs, there is not much leaked online. But, the device will be powered by the latest Kirin 990 SoC and will support 5G. Also, it will come up to 12GB of RAM and 512GB of internal storage. So, the device will run on the EMUI 9.1 based on Android Pie. But, users will not be able to use Google Services. Also, the device will be coming with the quad-camera setup and the camera setup will be of the Leica. It will likely feature 108MP Primary Sensor, 20MP, 13MP and 8/5MP(expected). The Mate Xs will be folded similar to the Mate X. It will come with the side-mounted fingerprint sensor as always.

The device will sport a larger 8-inch display. But, there is no confirmation about the display as the Chinese company has partnered with two firms that will provide the display and hinges. On the other side, some leaks suggest that the Huawei Mate X2 will come with inward/vertical folding feature similar to the Moto RAZR. So, it will be interesting for the users as they will be seeing new foldable phones in 2020.

As the company has partnered with the other companies that they can provide good quality of the screen in the Mate Xs. So, we are thinking that the display will be thin and durable by which the phone can be folded without a problem. Also, the display will fully be packed by which the dust and other particles should not damage the display. The production for the display has started but at a small range. So, we are expecting that the device will launch before April 2020. As there is no confirmation for the India launch but if the device successfully passes all test then it will be introduced to the Indian market after the China Launch. The expected launch for India may be in Q3 2020.

The foldable phones are priced higher. So, we are expecting that the device will come around Rs. 2,00,000. But, users should wait for the launch of two or more foldable phone by which the companies can also gain experience and can provide a better foldable phone at an affordable price. Users can also go for foldable which has launched with inward/vertical folding like Moto RAZR, upcoming Samsung Galaxy Fold 2 and upcoming Huawei Mate X2.