Huawei To Use TomTom Navigation, As U.S. Would Not Let Them Use Google Maps! 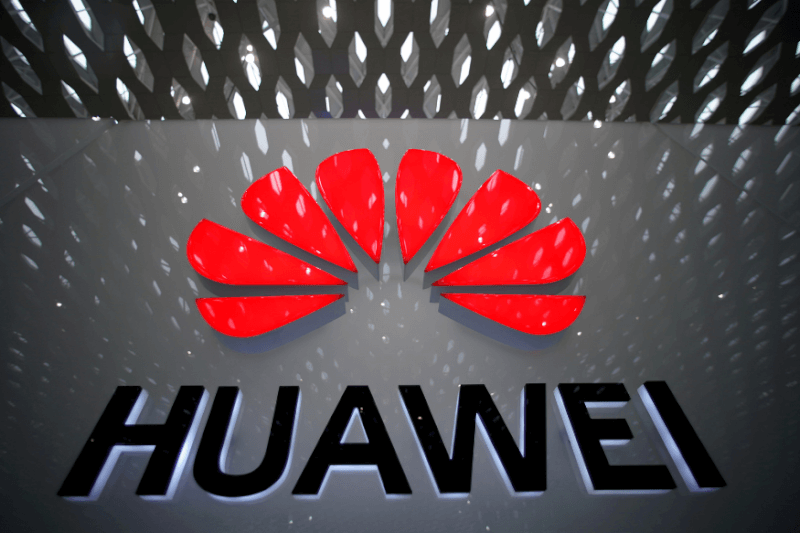 Previously Huawei said that the U.S ban wouldn’t affect Huawei by much, and they will continue to sell their services in other markets. Still, even after the ban has been lifted, Huawei hasn’t been able to use Google Apps and services on their upcoming devices, and it is rumored that the next Huawei P40 Pro will be devoid of Google services. Now Huawei has finally found a solution to the problem of addressing the Maps application as they have partnered with TomTom Navigation to use its maps and services on the upcoming phones.

With this agreement, Huawei will now be able to use TomTom’s mapping, navigation, and traffic, software to replace Google Maps on Android Smartphones. As an in-depth insight, some people have reported that now Huawei will be able to use TomTom’s software to create their own Maps application or any other smartphone app, this comes as a significant change as it may lead Huawei to start up their own Maps application which may be named as Huawei Maps to compete with Google Maps. Also, TomTom spokesman Remco Meerstra said the deal had been closed some time ago but had not been made public by the company. He also denied providing further details of the contract.

As a brief on TomTom, the brand is known for developing a new category of mapping application and devices in the form of personal navigation device (PND) which was launched previously by the company in the year 2004, it sold over 80+ million units around the globe and also led TomTom signing a deal with Apple in 2012, while the application launched by Apple with TomTom wasn’t that successful and was a havoc, Huawei has now been trying to develop their version of a Mapping Application

It is a big move from Huawei, to take on the rival companies providing a Map application with their new version of “Huawei Maps,” We are excited to see what the company could do with this new application, comment down below and let us know your thoughts below.
Join our Telegram Channel for more updates!
Related Topics:huaweiHuawei banhuawei mapsTomTomU.S
Up Next