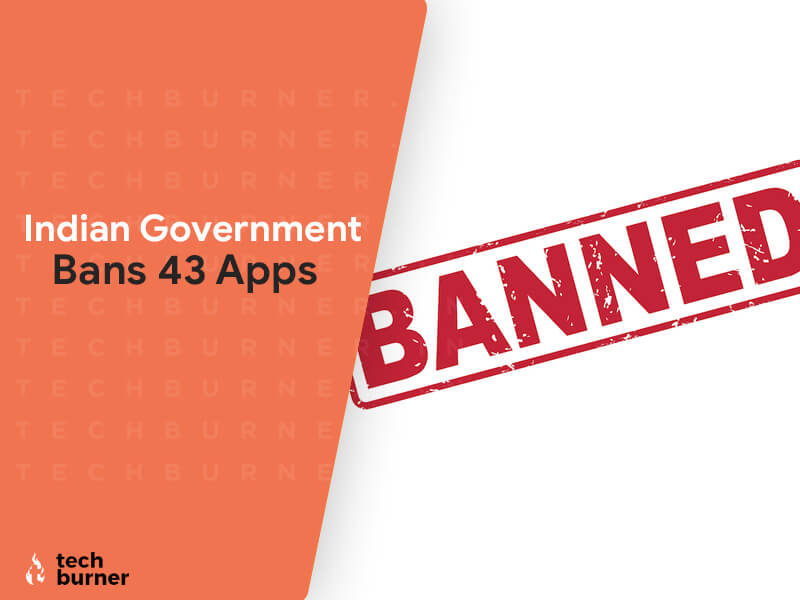 iSpeech.org
A few days ago MeitY had issued a list of 118 applications which included several popular Chinese apps and games. The list even consisted of the most-loved game by the Indian youths called PUBG Mobile. A few months ago, PUBG Mobile got Banned in India along with 117 more popular Chinese apps. Those 117 apps even included a lot of well-known apps that most people used every day. Initially, people were not taking the ban as a good decision of the Government but everything was settled later on. After the previous ban, the Indian Government bans 43 apps today which are said to violate the Indian standards. Chinese shopping app Aliexpress has also been banned along with the 42 other apps. Anyways, check out below for the list of 43 apps banned by the Indian Government.

Here’s the entire list of apps banned by the government this time:

So, what do you think about the ban on these 43 apps? Is it worth to ban? Let us know in the comments below. Later on, if any of these kind of news comes, we will keep you updated as soon as possible.

How to Install Google Chrome on Apple M1 Macs