Indian TikTok Assets to be Sold to Rival Unicorn Glance 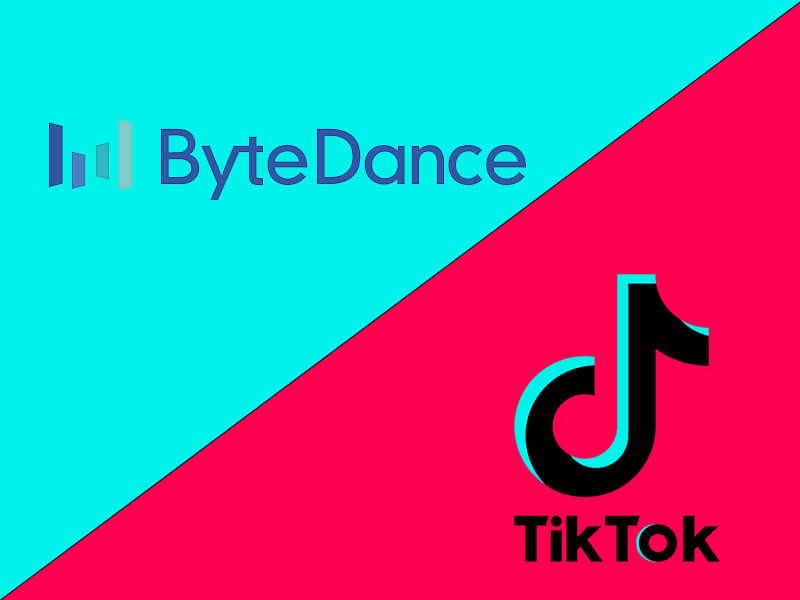 Powered by iSpeech
Its been quite a time since Tiktok got banned in India. Earlier, reports were saying that Tiktok will make a comeback soon, but now it seems that sit may not be able to make its way back in India. New reports from Bloomberg have reported that Bytedance, the parent company of Tiktok is in talks to sell its Indian Assets. As per the reports ByteDance is exploring a sale of the India operations to rival Unicorn Glance. 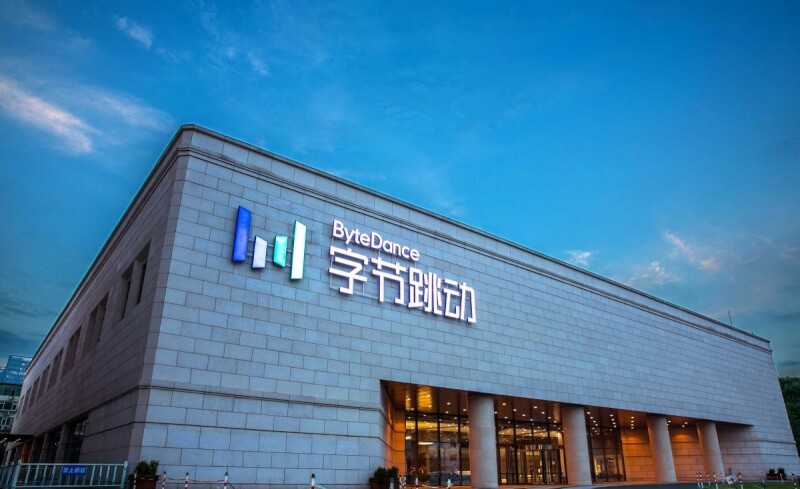 According to the people who are familiar with the talks Japan's SoftBank Group has initiated the conglomerate but they denied to be identified as the talks are still private and and complex. Yet he said that it is early to quote or say something about it. SoftBank is the sponsor of ByteDance and Unicorn Glance's parent company InMobi Pte.