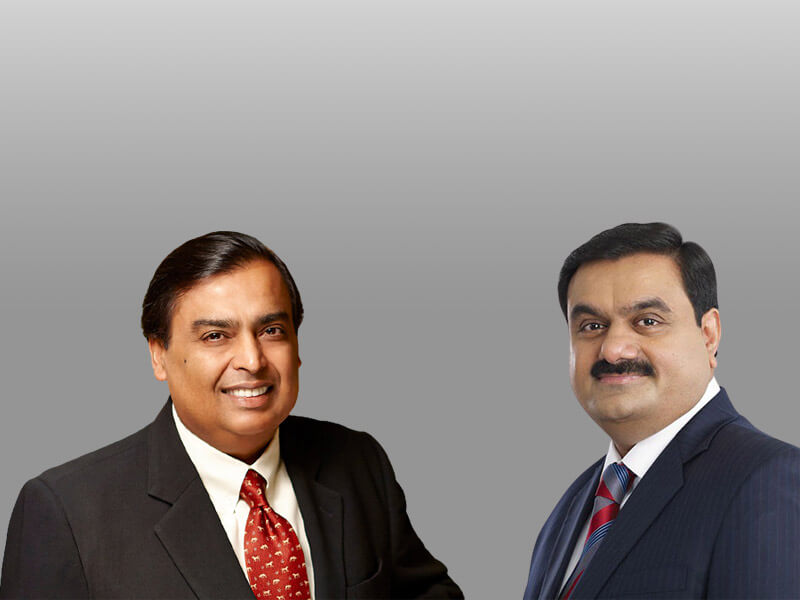 During the Pandemic, many people lost their jobs forever. Over 300 informal workers died during the lockdown as a result of starvation, suicide, exhaustion, road and rail accidents, police brutality, and denial of medical service. Top 100 billionaires have seen an increment in their fortune during the pandemic by Rs 12,97,822, which is sufficient enough to give 13.8 crore poor people Rs 94,000 each. The latest Oxfam report says that it would take an unskilled worker 10,000 years to make what Mukesh Ambani makes in an hour and 3 years to make what he makes in a second.

The report has been released on the opening day of the World Economic Forum’s ‘Davos Dialogues’. “India has the world’s fourth-lowest health budget in terms of its share of government expenditure,” the report says.