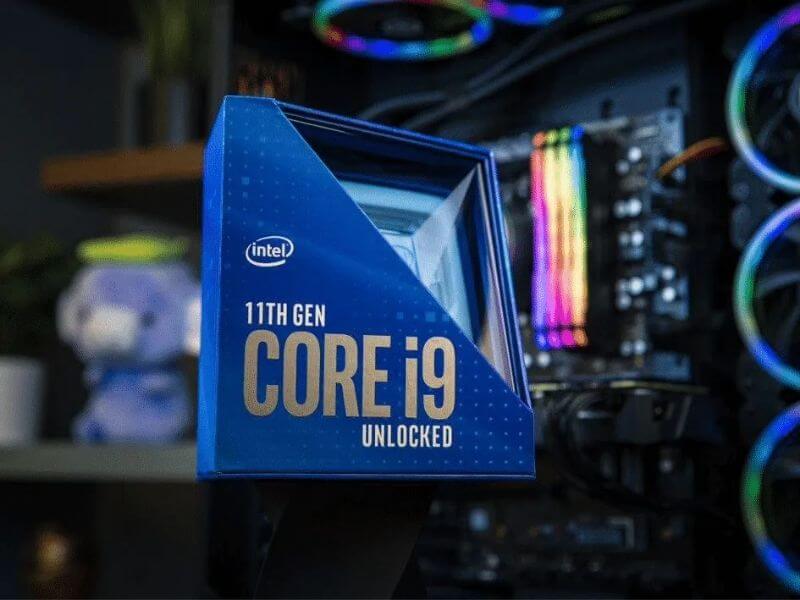 iSpeech.org
The latest Geekbench V5 benchmarks of Intel Core i9-11900K(~Rocket Lake-S) show that it is 35% better than its predecessor in the single-core test. However, multi-core performance is not that much impressive, with 8-cores and 16-threads, it is able to match the benchmarks of 20-thread 10900K CPU. In single-core it has gained better scores than the latest AMD Ryzen 9 5950X. 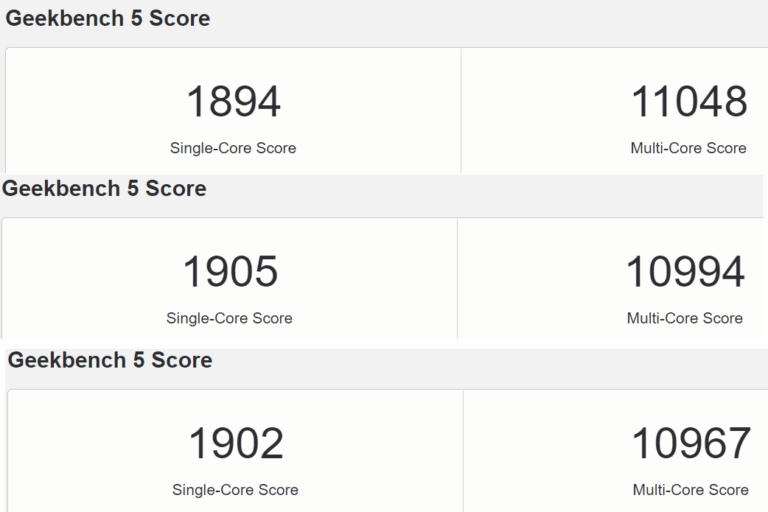 The 14nm processor managed to get single-core scores of 1894, 1,905, and 1,902 in Geekbench V5 benchmark. It has clock speed flapped around 5.3GHz at all times. So, far no CPU is able to reach 1900 points in the single-core score as per Geekbench. The setup on which the benchmarks are carried out is Gigabyte Z490 Aorus Master motherboard and 32GB of DDDR-3600 Memory. The processor is expected to be unveiled in Q1 2021.

Nvidia GeForce RTX 3060 is likely to be Launched Soon

Google Photos is Rolling Out Pinch-to-zoom Feature For Videos