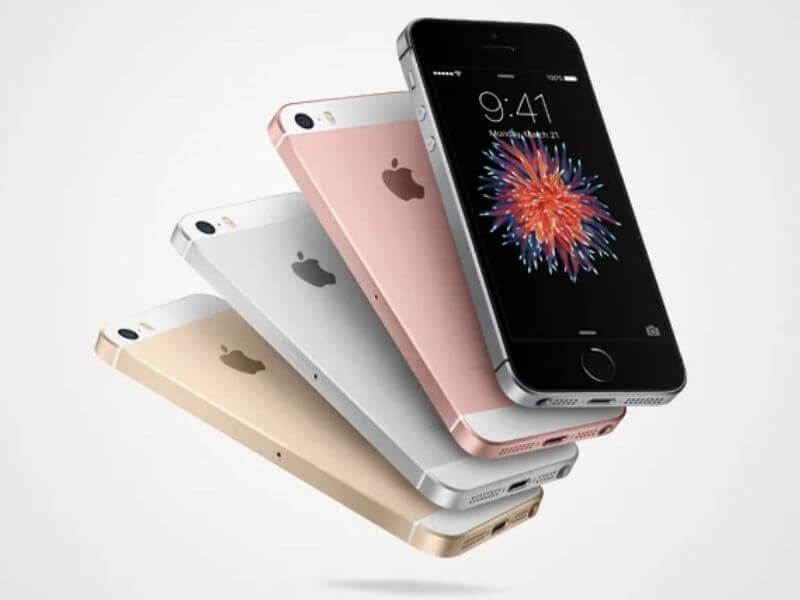 iSpeech.org
Apple is preparing to release the iOS 15 operating system by June 2021 and a new report from the French news website iPhoneSoft has revealed that this 15 update will apparently abandon support for devices with an A9 chip. These devices will include iPhone 6, iPhone 6s Plus as well as 2016 iPhone SE. 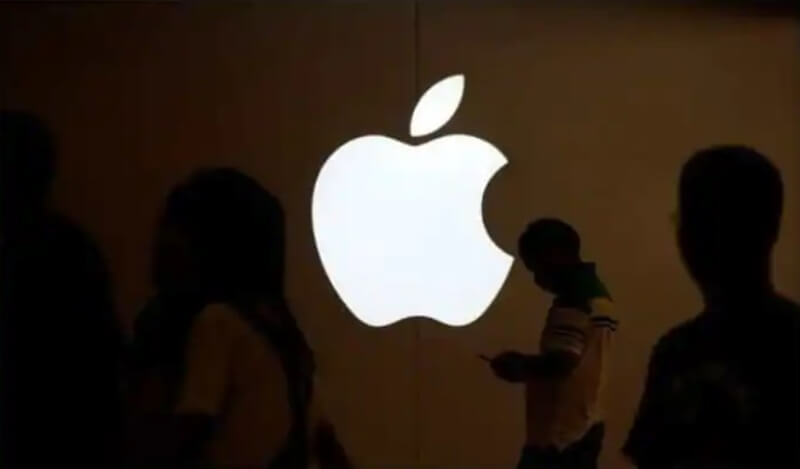 iPhoneSoft also says that in addition to the iPhones, most of the older iPads will no longer be supported by iPadOS 15. iPadOS 15 may not support iPads powered by A9 or older chips. iPads falling in this category are iPad mini 4, iPad Air 2, and iPad 5. In the meantime, Apple is adding a new warning on iPhones in the second beta of iOS 14.4, that if they had their camera repaired or replaced with aftermarket components rather than the genuine Apple components.