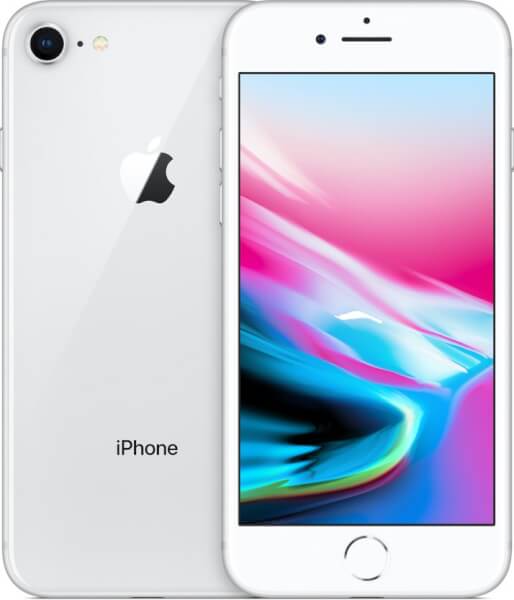 Apple has launched it’s iPhone 11 Series a few months ago and it was a great success for the company. After the release, they have also cut the price of their iPhones by which users can now afford it. Apple has also tipped some news about the upgraded version of iPhone SE which will be iPhone SE 2. This is the most awaited phone of Apple. Now, Apple Analyst Mr Ming Chi-Kuo has also come that iPhone SE 2 will launch soon. We have the leaks of the iPhone SE 2 specifications along with the iPhone SE 2 launch date. Therefore, read the full article to know more about the iPhone SE 2 2019 and iPhone SE 2 Price in India:

The most awaited iPhone SE 2 will be the updated version of iPhone SE which was the successor of iPhones. There were several rumours that iPhone SE 2 will come as iPhone X SE but it is not confirmed by the company. So, here is detailed information about it:

iPhone SE 2 will sport a 4.7-inch LCD Display. It will come with 750×1334 pixels of resolution with an aspect ratio of 16:9. We are expecting that it may come with fast charging support with a battery life of 1960mAh.

The device will feature a single camera setup. Therefore, the primary sensor will be of 12MP with f/1.8. So, it will likely to support dual led tone flash with HDR Support. We are expecting that it will come with 5MP of Selfie Camera.

The new iPhone will be powered by the Apple A13 Processor. It will come up to 3GB of RAM and it may be available in 64/128GB variant. The device will run on the latest iOS version which is iOS 13.

Here are the quick and expected specs for the upcoming iPhone:

There is no official confirmation of SE 2 launch in 2019. But, we are expecting that the device will likely to launch in March 2020 in the annual event of Apple.

We are expecting that Apple will launch it with low pricing but it can be high for you. So, the expected iPhone SE 2 price will come around Rs. 30,000.