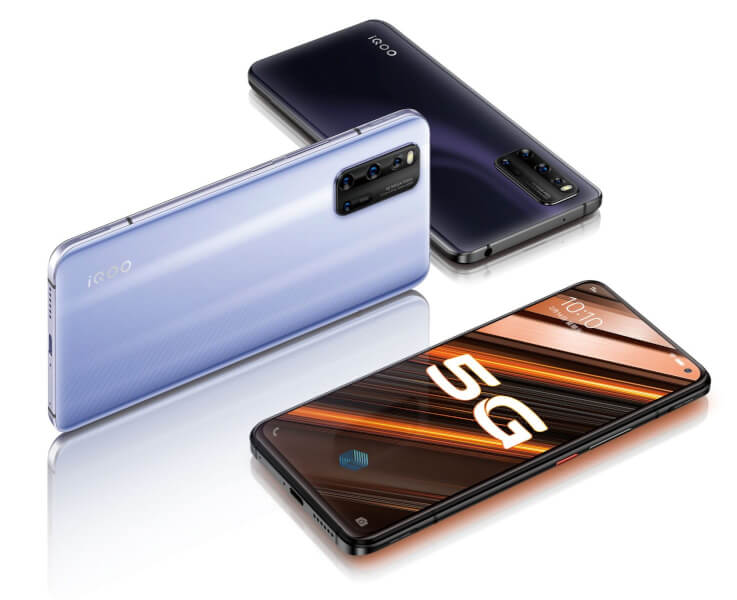 iQOO is quite a famous brand among youngsters. It covers multiple price segments. Recently, it launched the 5G smartphone iQOO 3 with aggressive pricing. The brand now seems to be ready for its next smartphone called iQOO Neo 3. iQOO Neo3 leaks have started to roll in the market. The leaks and rumours reveal some key specifications. In this article, we will discuss all you need to know about it. Moreover, we will talk about iQOO Neo 3 specs leaks and rumours. Read ahead for iQOO Neo 3 launch date in India and iQOO Neo 3 price in India. All the details are available here. Let’s start with the leaks first.

Earlier this year, iQOO teased that its upcoming smartphone would be equipped with the Qualcomm-powered Snapdragon 865 processor. It has a high refresh rate of 120Hz and is switchable to a lower refresh rate too. Also. It features UFS 3.1 flash memory as the storage type. A big 4,500mAh battery powers iQOO Neo 3, and to charge it up quickly, it has 44W fast charging support. The smartphone also supports WiFi 6 and uses a single aperture screen design.

iQOO Neo 3 might stock a 4,5000mAh battery unit with the supportability of fast charging of up to 44W, which will possibly last for a day and more on regular usage. On the design part, nothing is revealed so far except that it will use a single aperture screen design. The phone may come up with a punch-hole display giving you the most of the viewing experience.

Coming to the camera, iQOO Neo 3 could feature a 48MP(Primary)+13MP(Ultra-wide)+13MP(Telephoto)+2MP(Macro) quad-camera setup at the rear. Furthermore, at the front, it may have a 16MP selfie shooting camera embedded in the display as a punch-hole. The Neo could have dedicated features and extra modes for improved and enhanced photography.

It is officially confirmed that iQOO Neo 3 will be equipped with Qualcomm Snapdragon 865, giving a top-notch performance. It might couple with Adreno 650 on the GPU front, all based on 64-bit architecture. So, it will run on Android 10 with the Custom UI for the iQOO. Also, it is likely to come with the in-display fingerprint sensor.

Recently, an iQOO official said that iQOO Neo 3 would compete with Redmi K30 Pro. Thus, K30 Pro might lose the title of the cheapest smartphone sporting the Snapdragon 865 processor to iQOO Neo 3. So iQOO Neo 3 price in India could be around Rs 40,000.

The launch of iQOO Neo 3 in China is scheduled for 23 April 2020. So, we can expect the phone in India soon after the government lifts the lockdown. However, the expected iQOO Neo 3 launch date in India is 22 May 2020.

That’s it guys for this post see you soon in my next article. Keep following TECHBURNER for the latest tech updates.