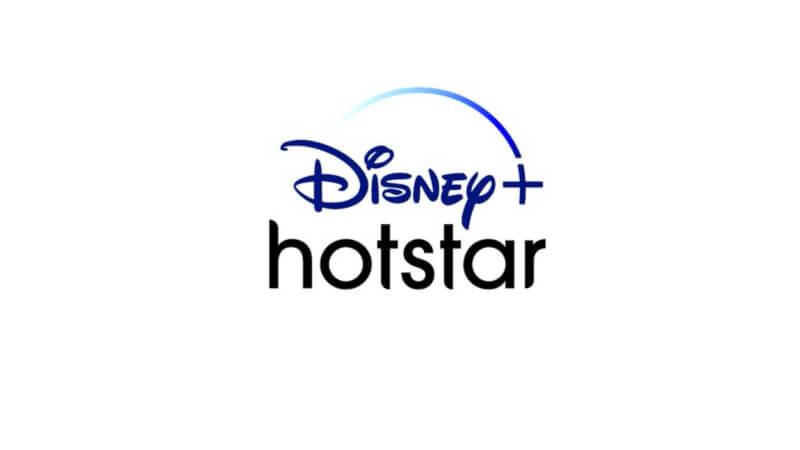 What is Disney+ Hotstar? The new Disney+ Hotstar program features collaboration among many famous production studios, like Pixar and Marvel. Its app has over 300 million users globally. The rebranded platform offers two paid subscription plans, VIP and Premium. Within a week of its launch, Disney+ Hotstar has reached 8 million Premium subscribers. 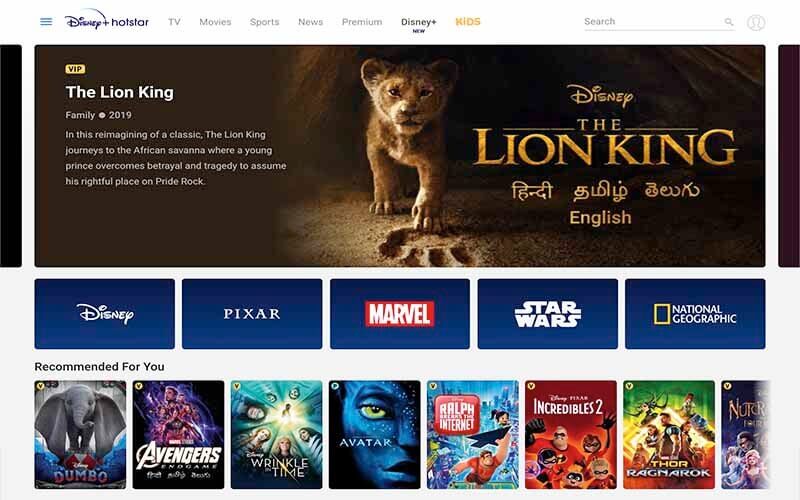 After Disney+ Hotstar launched, the UI of the app changed from Hotstar’s Green/Black theme to Disney’s classic Blue/White. Navigating through the app is now easier and smoother. The updated algorithm also categorizes shows and movies more efficiently.

Disney+ Hotstar app now features several latest shows, including  American Hotstar series. Some of these are Togo, Coco, and The Mandalorian from the Star studio. 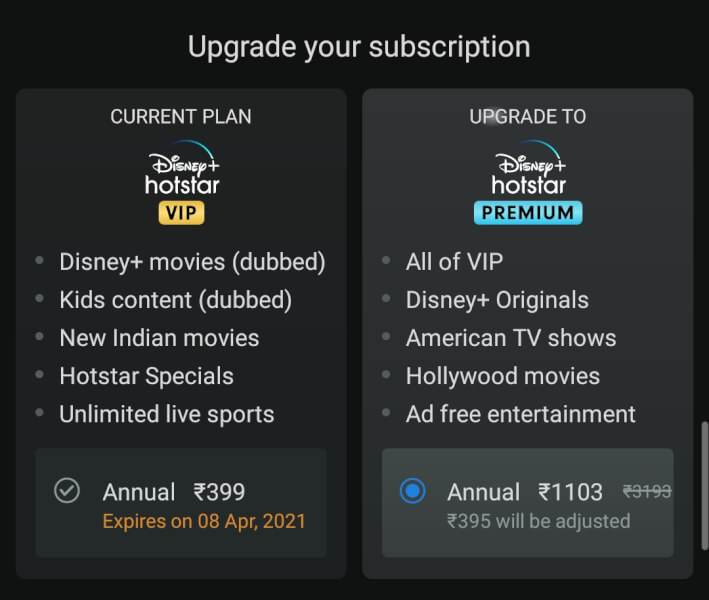 The New Disney+Hotstar App includes Two-pack: VIP and Premium. The Features are as follows: 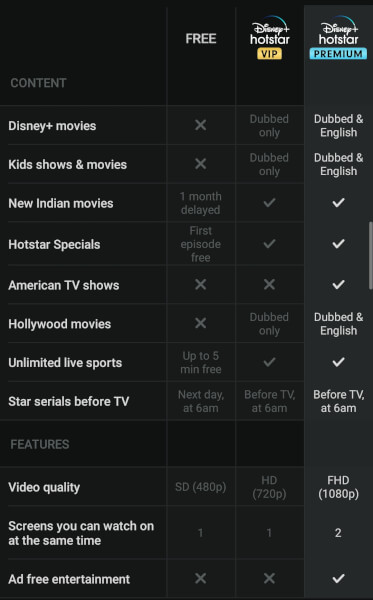 At this point, buying a Disney+ Hotstar Premium subscription wouldn’t be very wise since the number of exclusive shows available is much less as compared to other services. On the other hand, the VIP subscription is far more advantageous at Rs 399 only. The subscriptions bought in the past will remain unaffected, according to Disney.

That’s it for this post. See you guys in the next article. Keep following TECHBURNER for the latest tech updates.