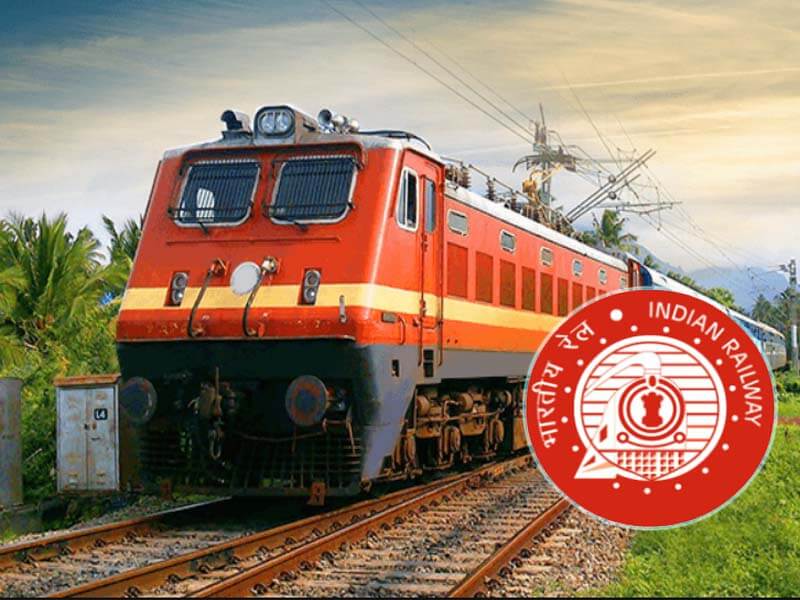 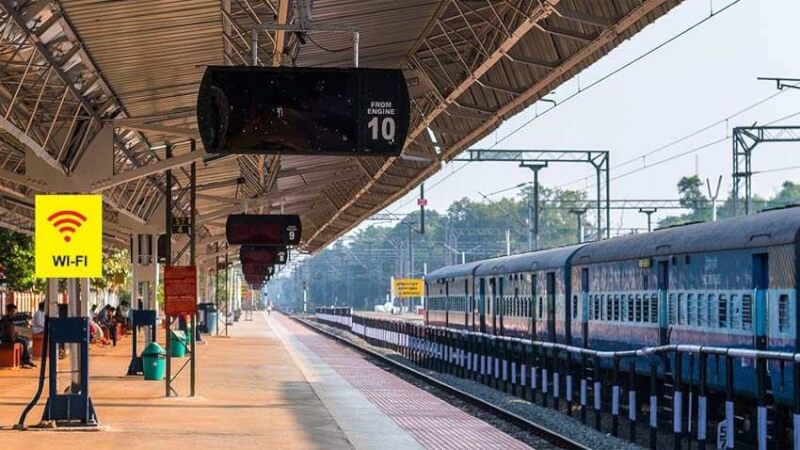 As per the Eastern Railway spokesperson, Indian Railways is planning to add Jamalpur, Barddhaman, and Bolpur in the railway stations list from where the e-catering services will be provided. There will be strict rules and guidelines, which should be followed by the vendors, the spokesperson added. Vendors have to follow the strict COVID-19 protocols. 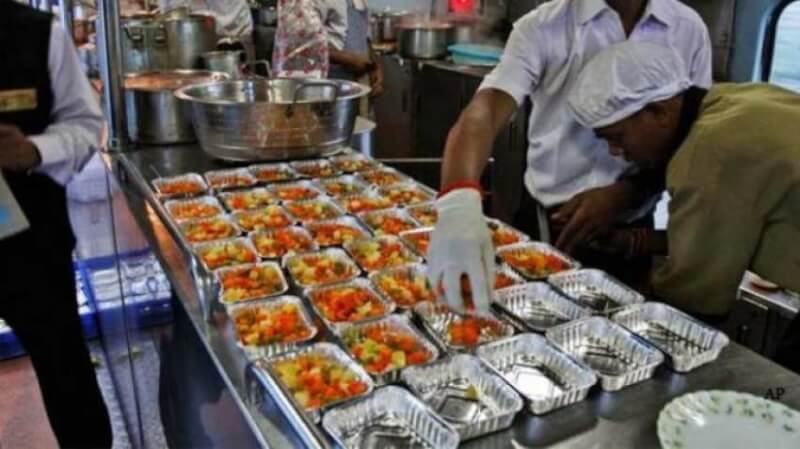 That's all for this article. Keep Stalking TechBurner For More Stuff.
[Source]
Join our Telegram Channel for more updates!
Related Topics:
Up Next