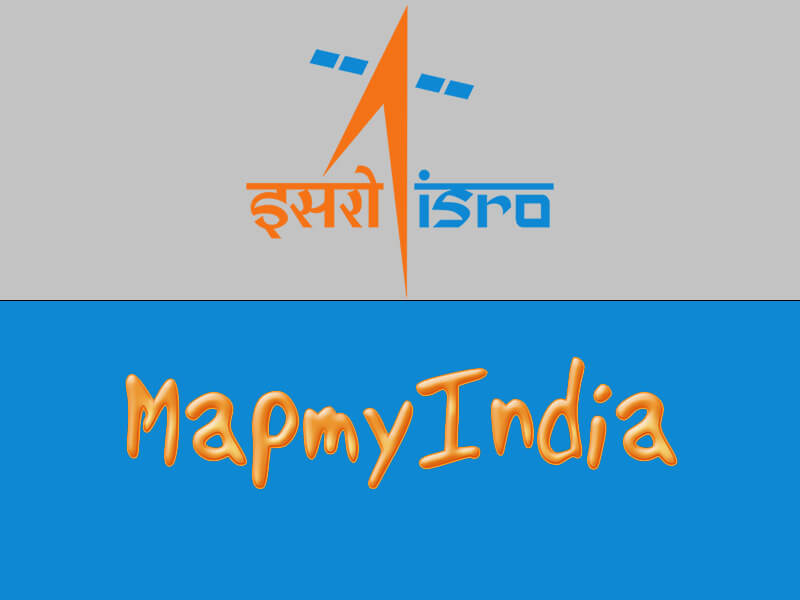 Powered by iSpeech
In recent times Indian government is trying to take on the apps that are mostly used by introducing their Indian alternatives. As recently Prime Minister Narendra Modi started and promoted the Atmanirbhar Bharat Campaign. A few days back we reported that Sandes is the app by the government that is yet to come from the government. Now, ISRO and MapmyIndia have come together to take on Google Maps and Google Earth.

MapmyIndia's CEO and Executive director Rohan Sharma said that the platform brings digital maps from MapmyIndia and ISRO's catalog of satellite imagery and Earth's observation data to provide the service. He also added that we don't need Google Maps and Earth any longer.