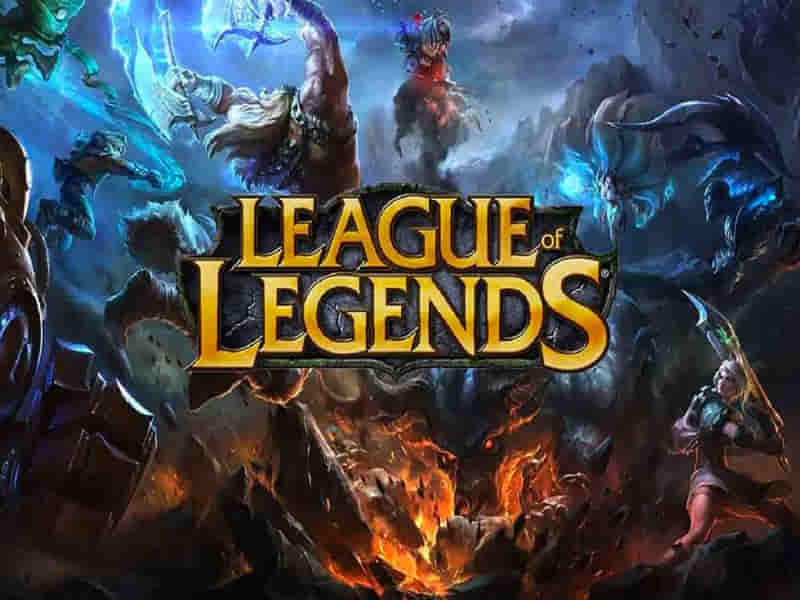 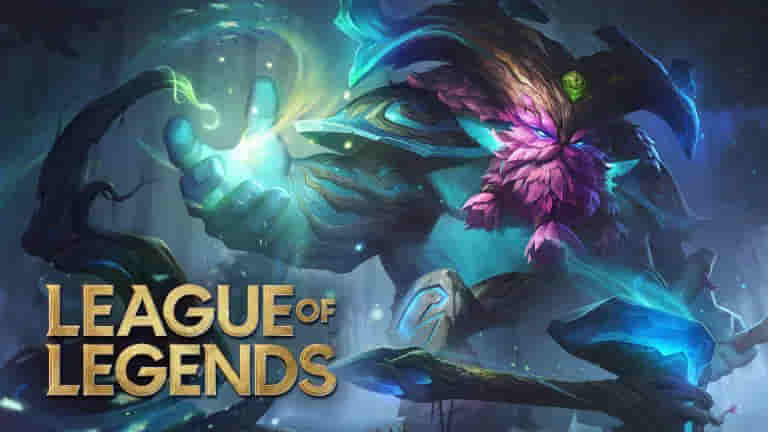 The Dragon system is getting refreshed with two new powerful drakes being added to Summoner’s Rift. These will be called Hextech and Chemtech. Hextech Dragon allows players to teleport in the map from one place to another by opening up portals. Along with this, it also gives players Ability Haste and greater attack speed by providing a soul that gives Statikk Shiv-style chain slow on automated attacks. 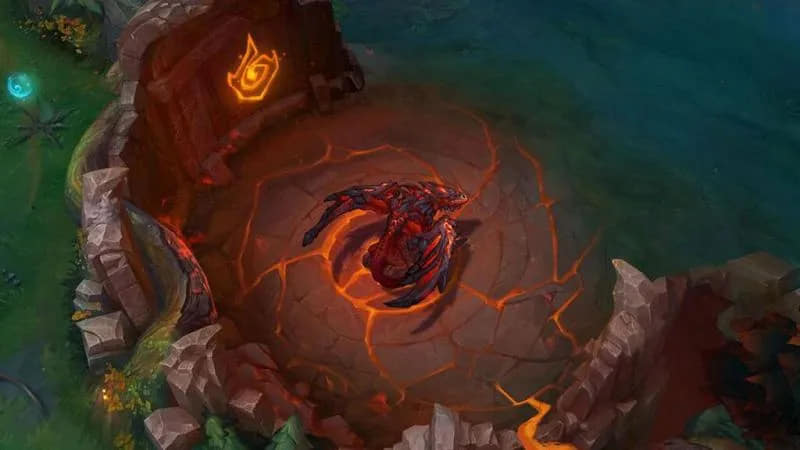 Chemtech Dragon, on the other hand, leans more toward Shadow Isles. Players can get bonus damage based on the missing health while the Chemtech soul allows them to respawn as a zombie for a couple of extra seconds. There will also be certain camouflage zones spawning across the map which will help in hiding enemies in it.

After announcing mythic and legendary items for the first time in the season 11 update, it has received a great response from all players. Riot has taken this into consideration and decided to expand further in the League of Legends preseason 12 update. Players can now go beyond the usual Locket of the Iron Solari or Shurelya’s Battlesong rushes. This includes an item for additional support that enhances ally damage to nearby enemies post immobilization. 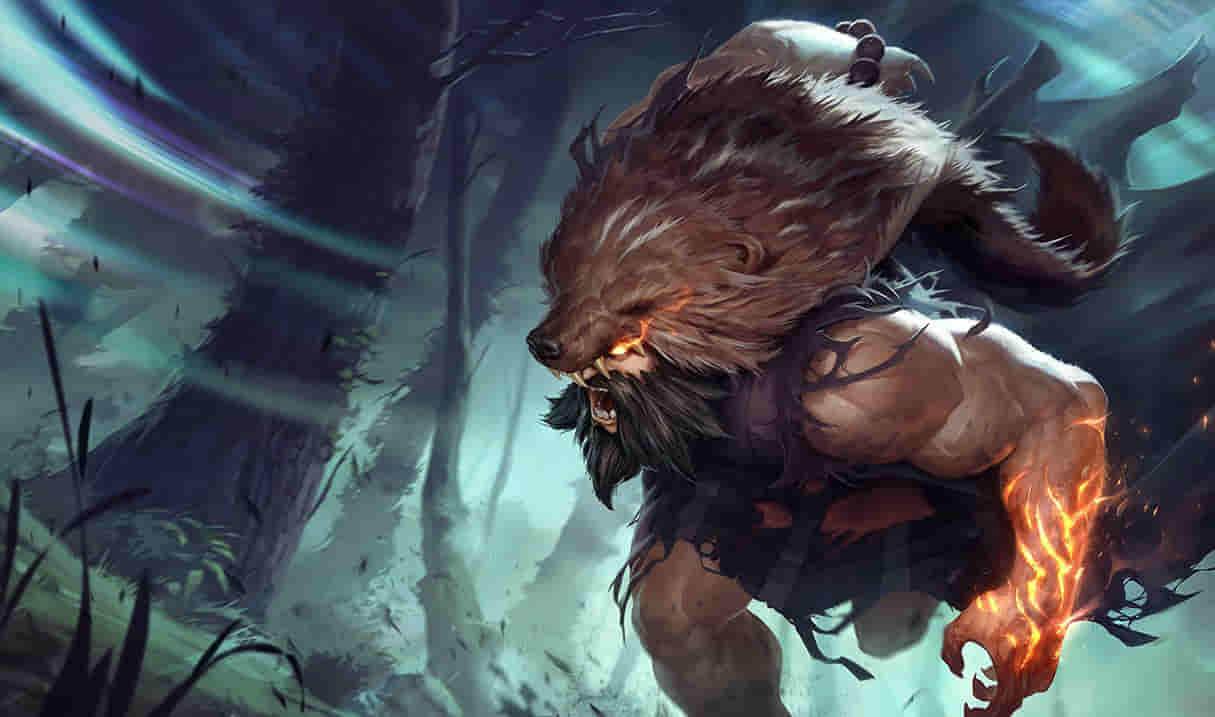 Mages will also feature a new Mythic item which will give it the Ability Haste as well as damage reduction for a couple of seconds right after being attacked.

The newest rune in the League of Legends Preseason 12 update, First Strike, will reward players with gold for being extra aggressive in their lanes. If they can manage to damage an enemy before they get attacked, they will get five gold and the new First Strike Effect for three seconds which will allow 12% more damage when attacking and 100% of that damage in gold for melee champions. Ranged champions will receive 70% of this gold instead. 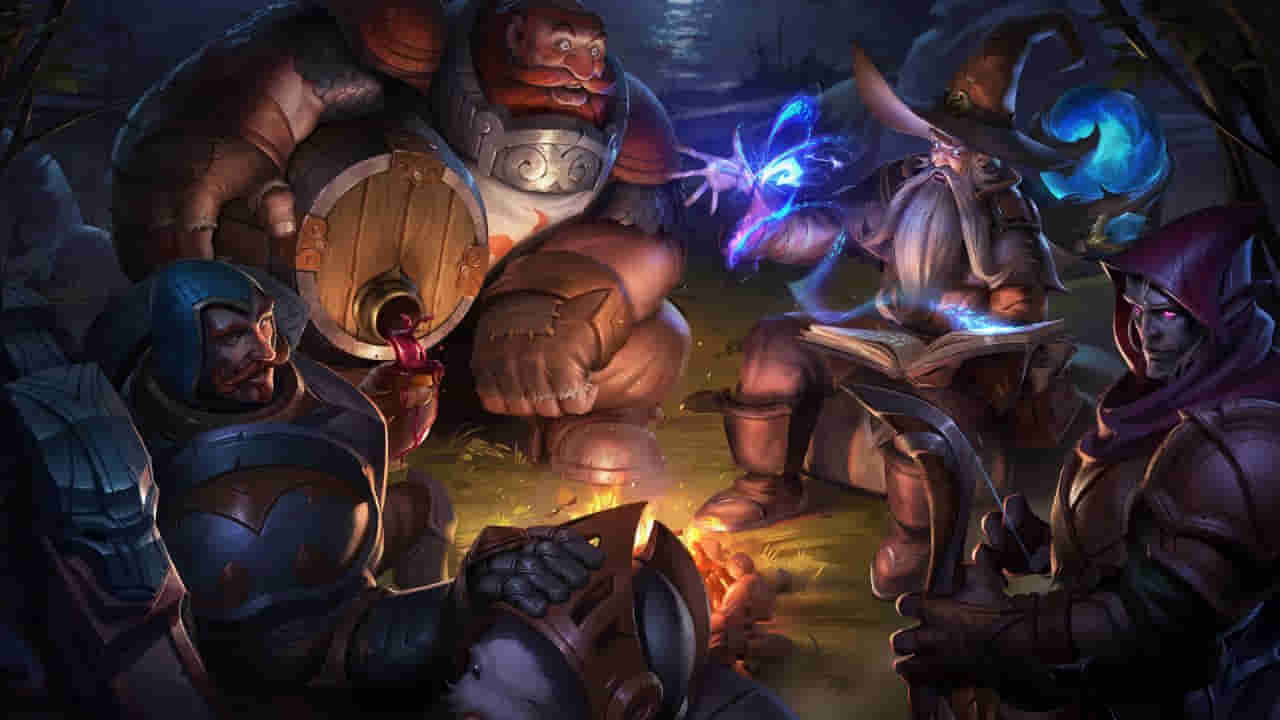 First Strike is quite similar to Kleptomancy but not as overpowered. Owing to a lot of disbalances in Kleptomancy, Riot eventually discontinued it together, substituting it with Omnistone. Now it seems that First Strike might just be the new Kleptomancy in the League of Legends preseason 12 update. 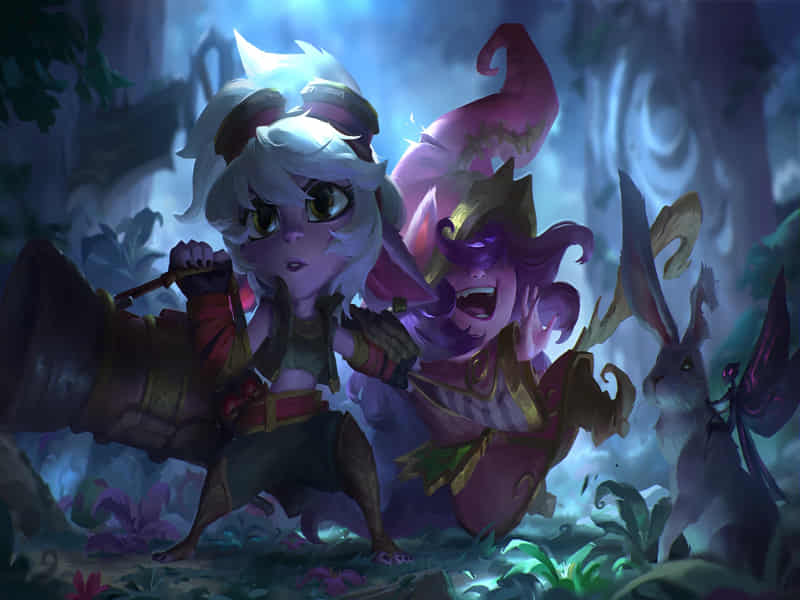 Objective Bounties are an addition to the existing Champion Bounties that help losing teams get back into the game by killing fed members of the opposite team. Now, you can do more such as destroy towers and other objectives to gain more gold from behind. The entire purpose of Objective Bounties will be to offer losing teams more strategic options of bouncing back into the game. 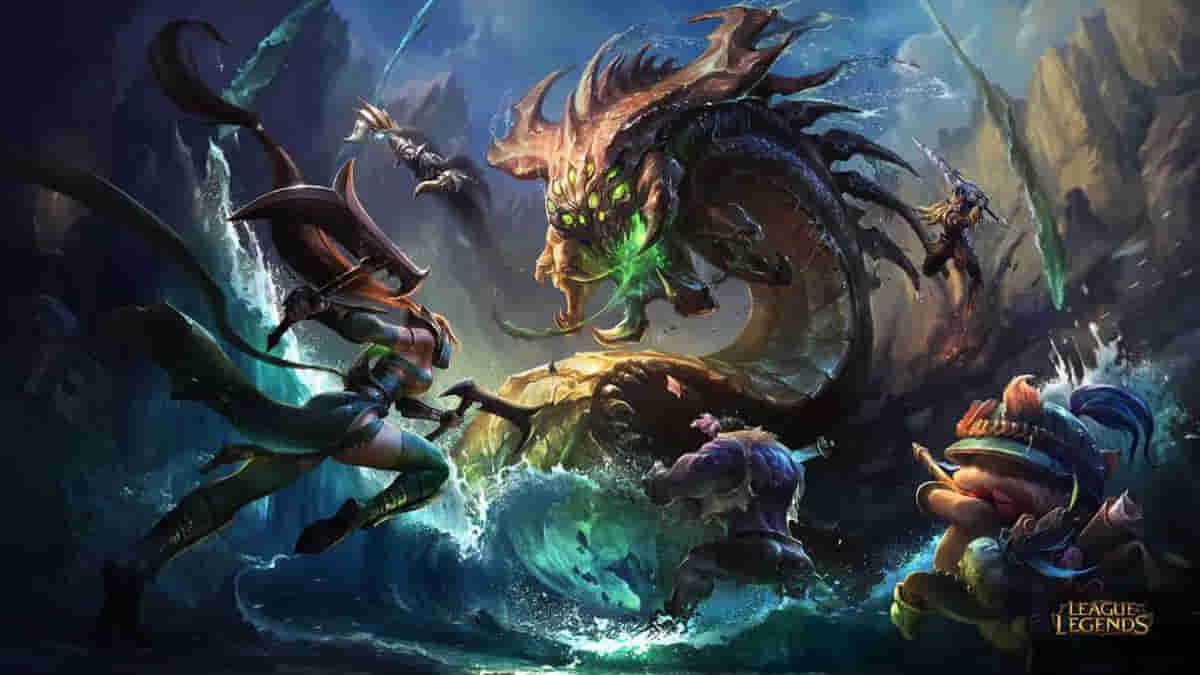 One con of the League of Nations is that it does not let players boast their achievements unless it’s in ranked. This is only useful for hardcore grinders but not casual players. Riot Games aimed to bridge this gap by introducing more challenges and events outside ranked which will help you acquire new titles and tokens on your profile. It will even put you up on a leaderboard with similar players who have completed the particular achievement.

Players can expect the full update by early January 2022. We hope you found this article helpful. For more, check out TechBurner.

How To Pre Order GTA Trilogy: The Definitive Edition