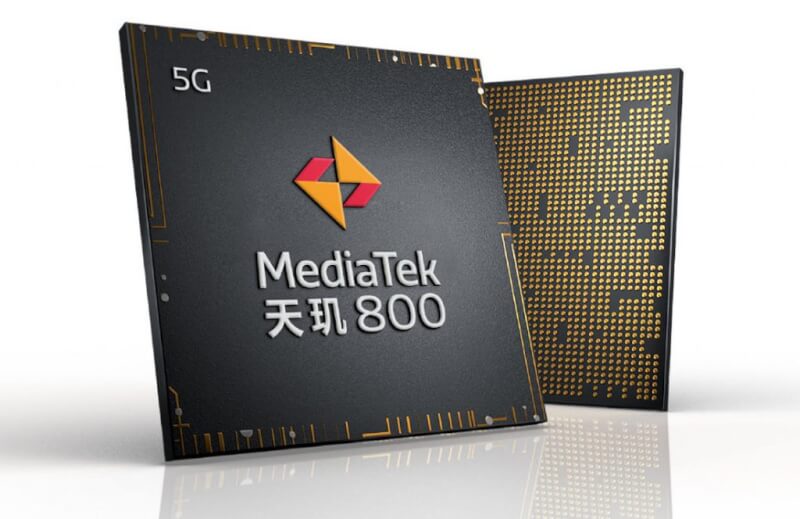 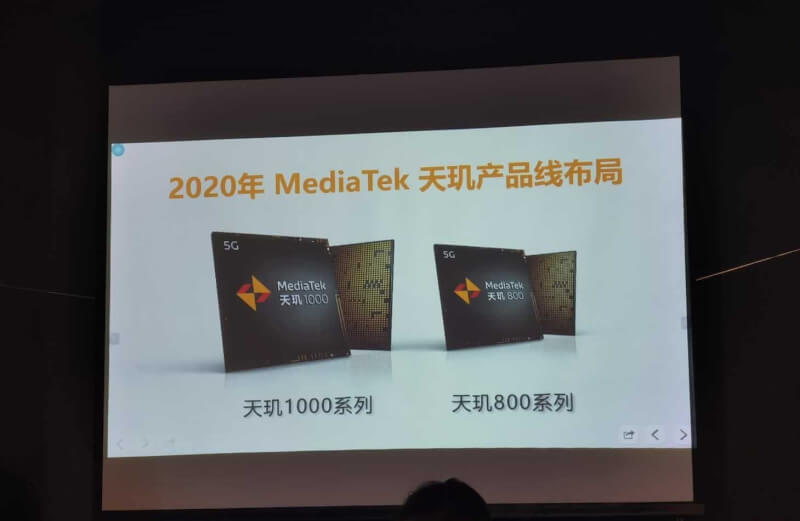 The Dimensity 1000 features 4-Cortex A77 big cores clocked at 2.6GHz and 4-Cortex A55 cores clocked at 2.2GHz. It also comes with a dual cluster management in-place of the tri-cluster management. So, the Dimensity 800 is likely to come with a similar feature but there can be a difference in the cores clocked. Also, we know that the MediaTek is likely to use the Helio M70 which was introduced earlier this year. The Helio M70 can reach up to 4.7Gbps of downlink and 2.5Gbps of uplink which supports both SA and NSA the dual 5G Modes. Therefore, the Dimensity 800 to come with the same specs. The company will reveal the official specs in the launch event. But, the Dimensity 800 will compete with the Snapdragon 7 Series, Exynos, and Kirin Chipset.

The company has not revealed the launch date of the processor. So, we are expecting that the processor will launch in January 2020. We will likely see devices powered with this processor in Q1 or Q2 2020.