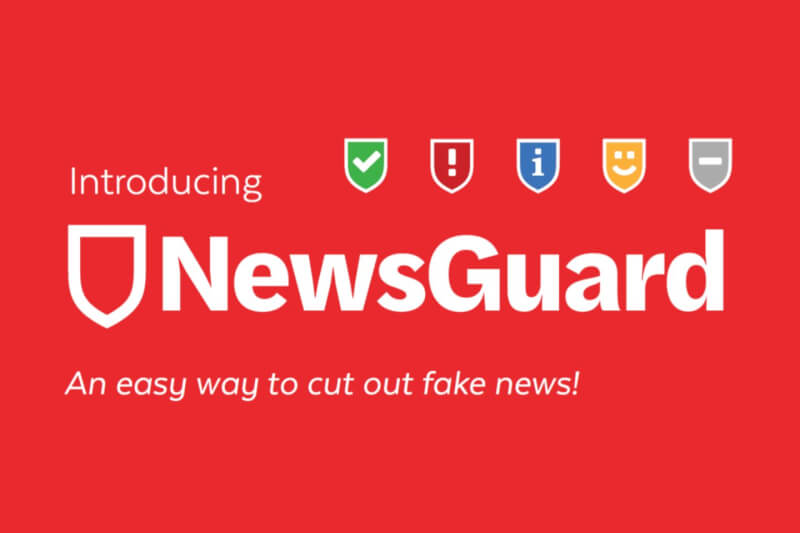 Nowadays, fake news are exceeding day by day. So, for fighting from fake news Microsoft has partnered with popular News Rating website NewsGuard to help users spot fake news with ease. The news of the rollout was first confirmed by Program Manager of  Edge Marc Wautier on Twitter. Marc confirmed that the update is currently starting for Edge beta users. Therefore, the low score is likely to make users think twice before they share anything with low credibility. Due to this, the problem along with disinformation campaigns caused a major controversy during the last presidential elections in the United States. 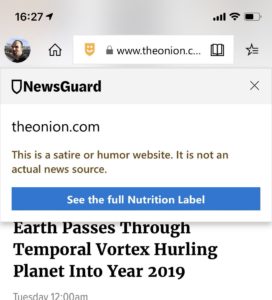 The application has been recently updated with a new feature called NewsGuard. Therefore, which is meant to identify fake news and prevent them from spreading. However, the update is rolling out slowly for Android users so it might be a while before you see the update. Microsoft hasn’t confirmed yet if the company plans to add the integration to Windows 10 as well.

We all are waiting for this on Windows also. Therefore, If you’re using Windows 10 then you can use the service. But only on Google Chrome via NewsGuard official extension.

We could hope that this new partnership will also bring NewsGuard to Edge on Windows 10 as well. NewsGuard is expected to arrive on iOS devices as Microsoft tested the feature on iPhones as well. Let’s see how it will work.