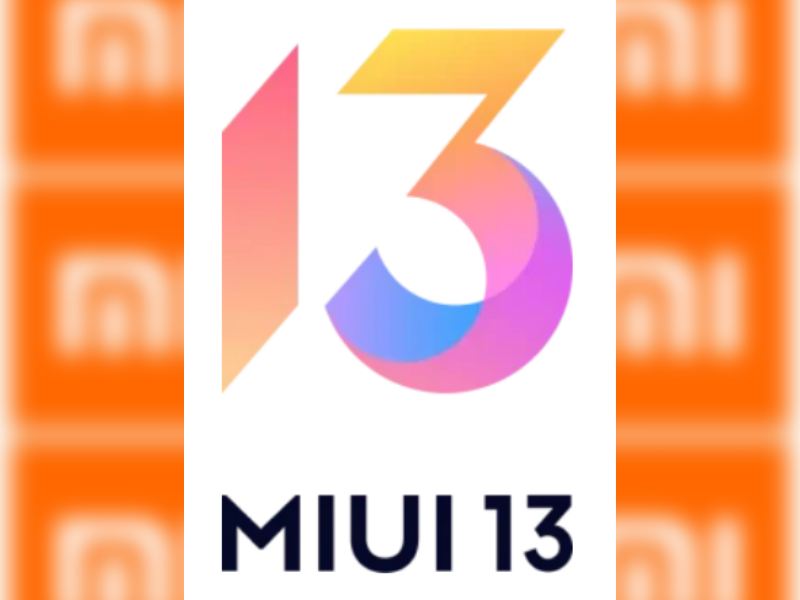 Xiaomi’s latest flagship, the Mi 12 is all set to launch on 28th December 2021 with MIUI 13 onboard. This will be the first Xiaomi smartphone to ship with the new MIUI 13 OS. Xiaomi has already leaked some of the MIUI 13 features such as the new logo, features, small widgets, sidebar, and more. The new logo is also inspired by the previous geometrically-designed MIUI 12 logo. Although this time it is not as sharp and depicts the number 13 clearly. From what we can see so far, the overall aesthetics looks clean and inspired by Apple’s iOS for iPhones. Let us dive into what we know so far and what we can expect from the new MIUI.

Infinity scroll is not something new to the Android world but it is to Xiaomi. This lets you indefinitely scroll through the home screen. Meaning, when you swipe on the last page you will be redirected to the first page and vice versa. Here is the video released by Xiaomi to demonstrate the same

Read More | How to Play PUBG for FREE From Next Month!

The sidebar feature is actually the renamed version of Video Toolbox in MIUI 12 and Smart Toolbox in MIUI 12.5 beta. If you have used a Samsung smartphone, it is very much similar to their edge panels in picture-in-picture mode. Here is the video link where it is demonstrated

Small widgets are also something we saw on MIUI 12.5 beta. Now, it has made its way to MIUI 13 in a stable manner. You can choose from a number of options such as clock, weather, battery indicator widget, and more.

Read More | How to Show/Hide Files in Windows 11: Step by Step Guide

If we look at Xiaomi’s past track record, the new version of MIUI should launch in India 2-3 months after the global launch on 28th December 2021. Keep in mind that MIUI 12 was launched in May but made it to India in August.

For more helpful tech articles, stay tuned to our website!