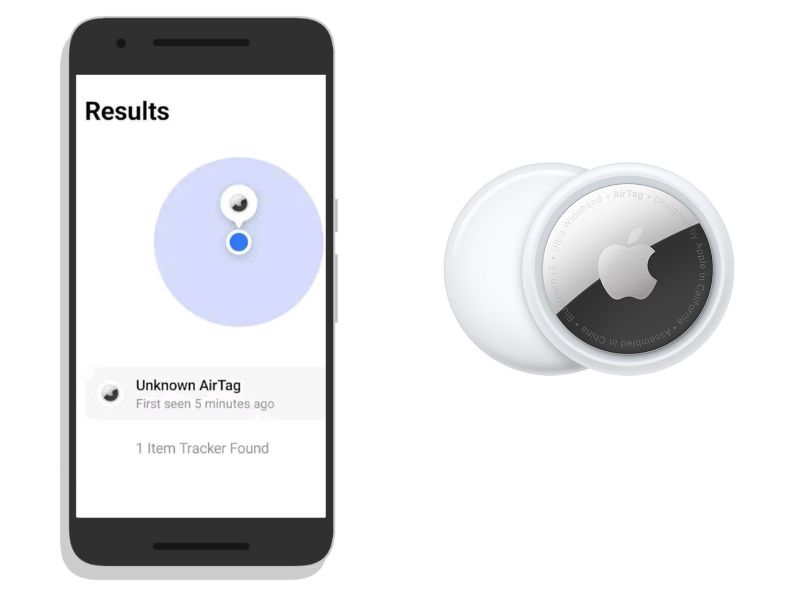 Apple has recently launched its AirTag Tracker Detector app for Android users in an effort to boost privacy. It basically works as an Android AirTag detector. For those of you who don’t know, Apple’s AirTags are small tracking devices that help you locate personal items. However, this can also be misused by someone who wants to track your location secretly. To prevent such things from happening, iPhone users and even Android users can now detect any unwanted AirTags nearby via the Apple Tracker Detector app. Apple has always taken privacy very seriously and with this move, it continues to take things up a notch as always. Let us see how their new AirTag detector for Android works.

You can download the app via Google’s Play Store on any Android smartphone. The app is compatible with all item trackers that support Apple’s Find My Network, AirTags being one of them.

Read More | How to Get the Windows 11 Style Menus in Your Chrome – New Update!

How To Detect An Unknown AirTag Using Tracker Detector App

The only drawback of the Apple AirTag Tracker Detector app is that if you’re traveling via public transport, then fellow passengers’ AirTags might move with you for more than 10 minutes. This might fool the app into thinking it’s an unidentified AirTag trying to track you, but that’s not the case.

Other than that, it’s a great step by Apple to strengthen privacy. For more useful tech updates, stay tuned to TechBurner.

Motorola Android 12 Update Based On My UX