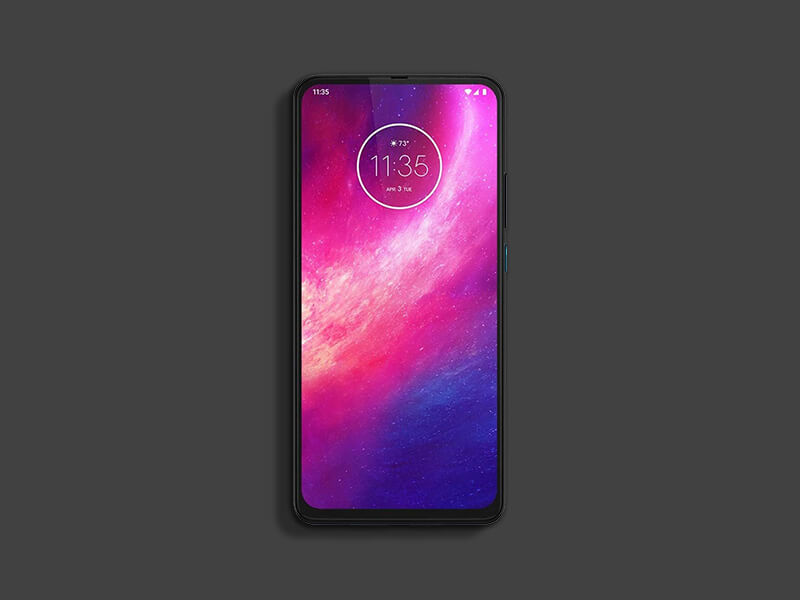 Last year in December it was revealed that Motorola is working on its two new smartphones that were codenamed Capria and Capri Plus. It is speculating that XT-2127 is Capria and XT-2129 is associated with the Capri Plus. Both the devices have passed through FCC certification and are expected to arrive in Q1 of 2021. The XT2192-2 variant received approval from Thailand’s National Broadcasting and Telecommunications Commission (NBTC) today. The certification does not reveal any new information regarding the device. 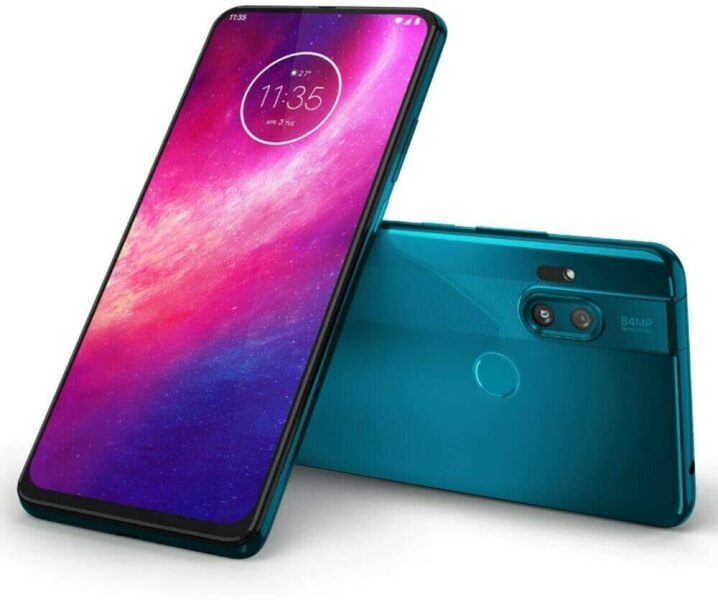 The known information about the device says it to have an HD+ resolution along with a 90Hz refresh rate. The dimensions and look are not revealed yet, however as per the benchmark leaks we hope that it will feature Snapdragon 662. Moreover, the camera module includes a 13MP selfie shooter, and at the rear side, it will be equipped with a 64MP primary shooter, 13MP ultrawide lens, and a 2MP depth sensor.