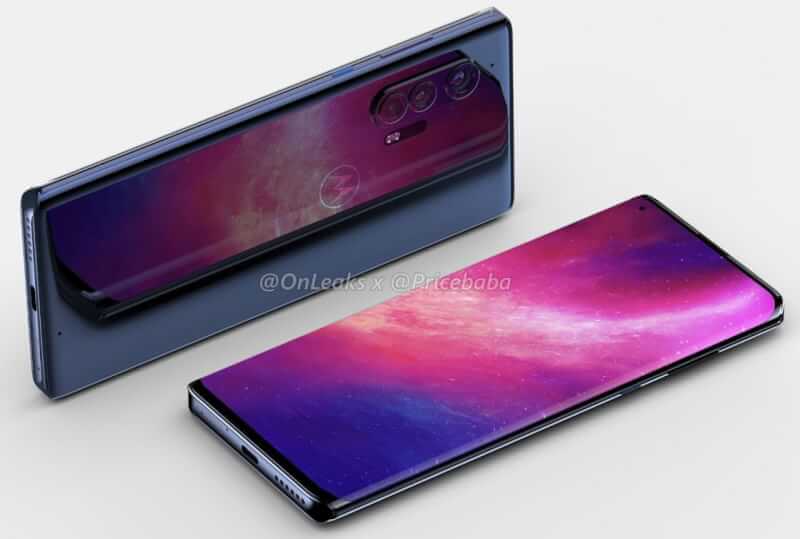 Motorola just unveiled the Moto G8 some time ago. Moto G series always offer Mid-Range Smartphones. It is also noticed that the Moto G series always comes with great specs at reasonable prices. And Moto G series also made a fan base. Moto G8 series offered Snapdragon 665, 4,000mAh Battery in the decent mid-range value. And now we get our first look at the new Motorola flagship phone that is “Motorola Edge Plus”. Recently a very known leaker Onleaks has shared some Moto Edge+ Leaks. The Moto Edge+ Renders shows Waterfall Display design. We will also share the Moto Edge+ features further. Even the Moto Edge+ launch date in India and Moto Edge+ Price in India. Read further to know more about Moto Edge+ renders leaks. 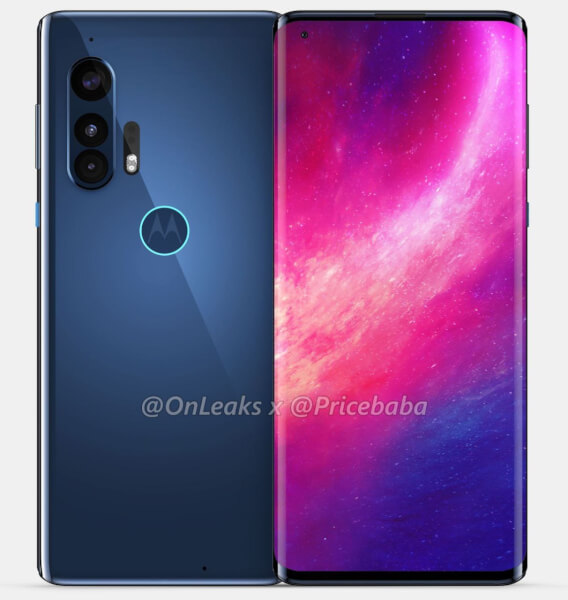 At the back, you will see a triple camera setup with a dual-tone LED flash and a ring LED around the Motorola logo which will make your phone more classy. Let’s move further to other Moto Edge+ renders leaks. At the back, you will not see any Fingerprint sensor. But it is possible that we can get an under-display fingerprint function. Again we will see the camera at the top-left corner of the phone Like the latest launched Oppo Reno 3 Pro. Yes, it also has a 3.5mm headphone jack at the top. 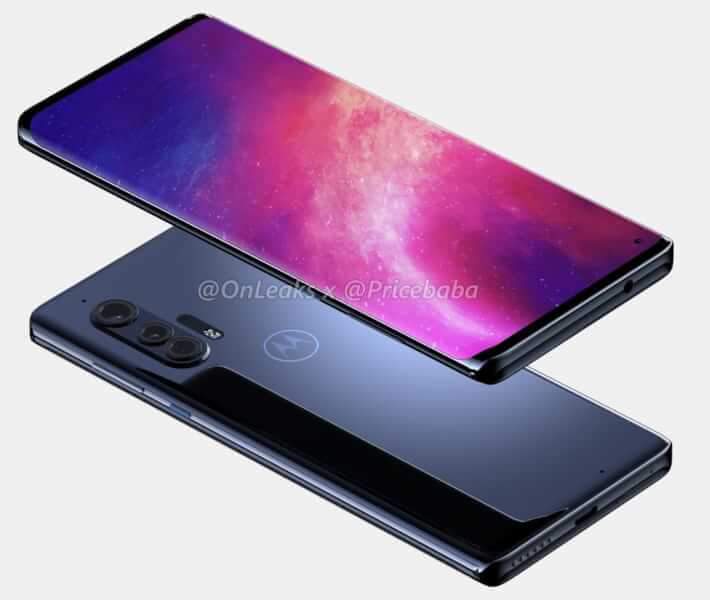 Moving onto the next part of the phones that is Internal parts. A Qualcomm Snapdragon 865 SoC will power the phone. And we will see the 5G connectivity in Moto Edge+. It will be the first phone from Moto offering 5G connectivity. The 6.67-inch FHD+ AMOLED panel will feature the refresh rate of 90Hz, which is quite impressive.  Talking about the memory, it is expected to start with 8GB of RAM and 128GB of storage. The actual Camera setup, we should see 64MP Sony IMX686 or either it could be Samsung ISOCELL Bright GW1, which will be assisted by wide-angle, telephoto, or macro lens. The battery is going to be a 5170mAh unit which can be charged by 27W fast charger. 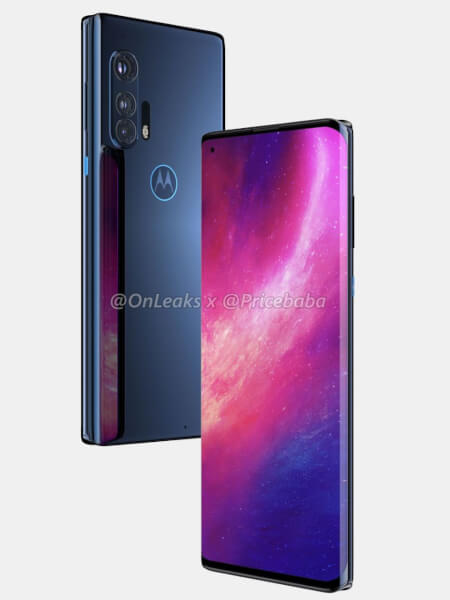 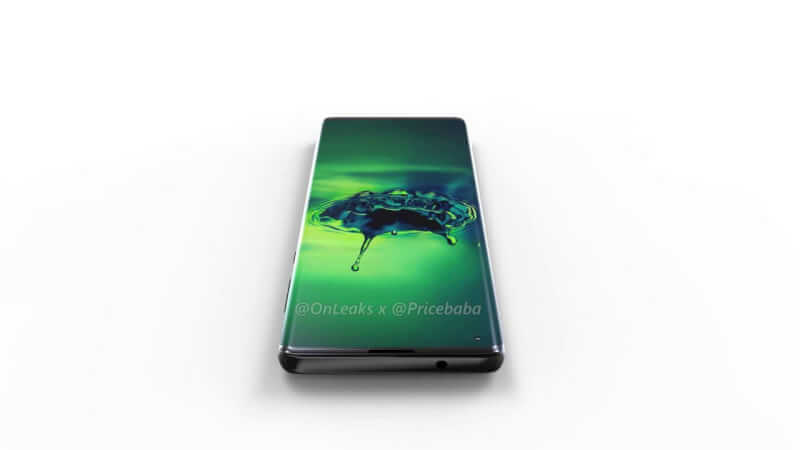 The device might be powered by the latest Qualcomm Snapdragon 865 SoC, which is a high-end SoC integrates a fast ‘Prime Core’ that clocks up to 2.84 GHz and three further fast ARM Cortex-A77. It is expected to start with 8GB of RAM and 128GB of storage. It will be coming with the in-display fingerprint sensor, which will help in the authentication.

The official launch date is not out yet. Motorola Edge Plus is expected to be launched on March 24, 2020. Stay tuned with us to get more updates on Moto Edge+ Launch Date in India.

Moto Edge+ Price in India is expected around 50k rupees. However, there is no official confirmation on it. Stay tuned with to know more about the Moto Edge+ price in India.

That’s All For Today. Stay Tuned To TECHBURNER For More Stuff