Is Motorola One Power worth it? 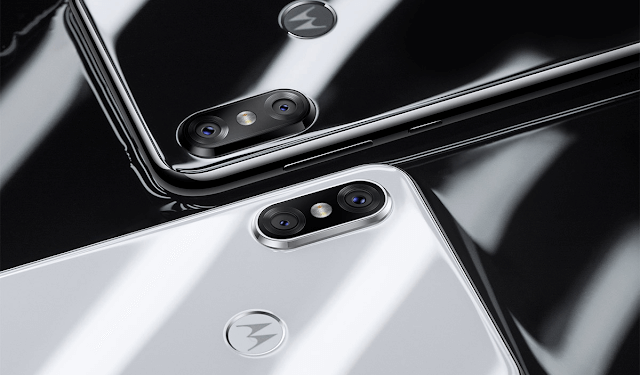 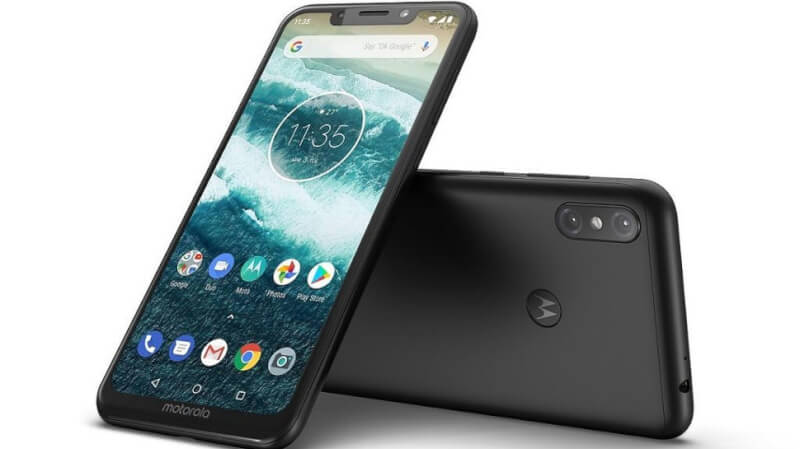 Motorola One Power Price and Availability

The Motorola One Power has a 6.2 inches full HD+ Max Vision Display. It has an iPhone X like Notch on top and is a 19:9 panel. As we earlier mentioned, the Motorola One Power is under the Android One Program. It runs on Stock Android-based Android 8.1 Oreo which is upgradable to Android pie. The Motorola phoner is powered by an octa-core Snapdragon 636 Processor. It is coupled with Adreno 509 GPU and a 4 GB of Ram. The inbuilt storage on One Power is 64 Gb and you can expand it up to 256 GB. 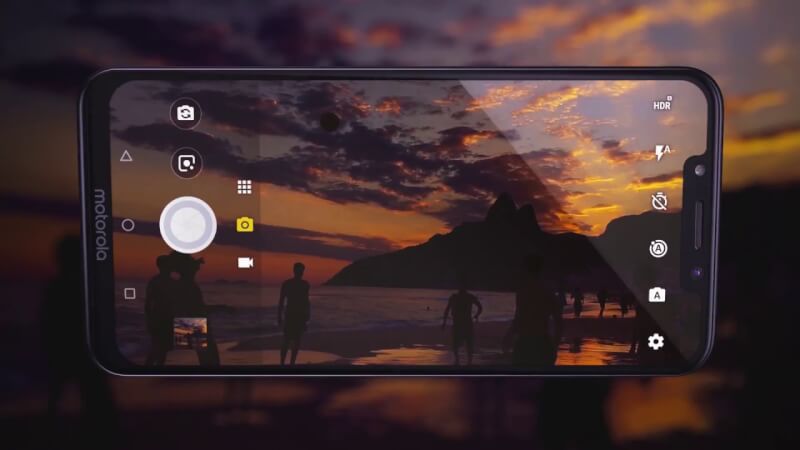 The name says One Power, well! because of the Motorola One Power has a 5000 mah battery. Massive isn’t it? It is a massive battery and it comes with a 15w Turbopower fast charger. motorola claims it gives 6 hours battery life 15 minutes. There is Dual Camera set up in the rear and a fingerprint sensor. The Primary sensor is of 16-megapixel and a 5-megapixel secondary sensor. There is a 12-megapixel front camera on Motorola one Power. Connectivity options include 4G, LTE, Wi-Fi 802.11ac, Bluetooth, a 3.5mm headphone jack, USB type C etc.

Is it worth to buy the phone?

firstly the Phone is bulkier than you think. Yes we agree that giving 5000 mah battery is like a brick size phone but still, we have Asus Zenfone max pro M1 with a slick design. Let’s leave the size but the design is too basic and again the size of the camera bump is like a tower. These things can be ignored but the camera performance is not up to the mark. We have Dual camera sensors and performing poorly in low light conditions. It captures a lot of noise and details are also missing in the footage. The camera app is also not good on the phone.

See this – Motorola One and Power detailed Verdict and Specifications

All in all, it’s is a phone giving almost 2 days of battery life but d you need it. Leaving a few exceptions, we have the habit of connecting our phone charger at the end of the day. So 5000mah battery may not be necessary. this will go on competition against Redmi Note 5 Pro, Mi A2, Asus Zenfone Max Pro M1 etc. So consider buying if you need more battery and a powerful processor. Don’t expect much on looks and camera part. Do let us know your thoughts on the phone?

Read more – How to enable face Unlock on Moto devices